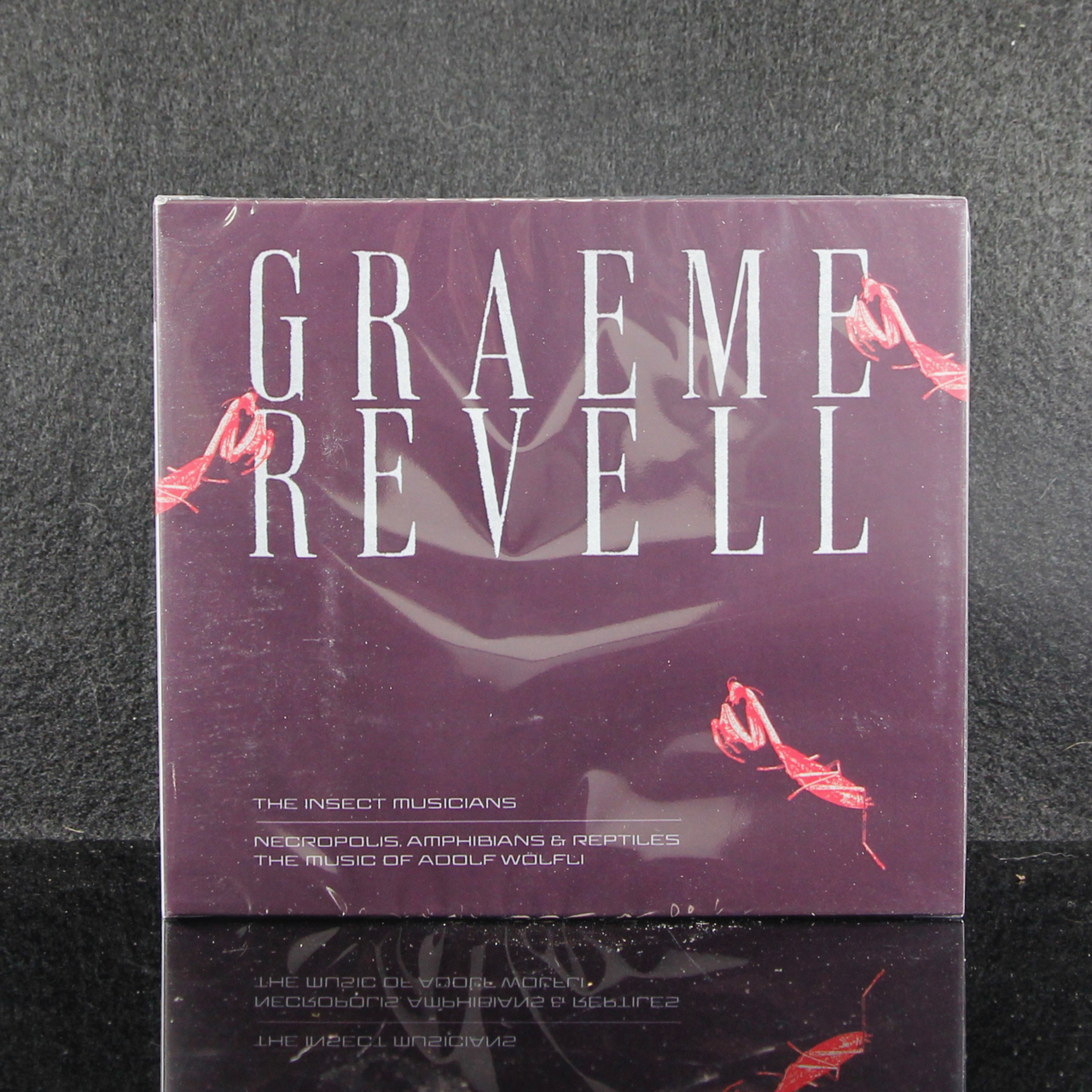 GRAEME REVELL is known for his seminal Industrial music project SPK as well as the many film soundtracks he has recorded, including Body of Evidence, Boxing Helena, The Crow, Street Fighter, From Dusk till Dawn, The Craft, The Negotiator, Red Planet, Collateral Damage, High Crimes, Sin City, and many more.

–  THE INSECT MUSICIANS album is important for severeal reasons:
§ “The Insect Musicians” was probably the first album created with computer only, it was released back in 1986!
§ Years before Matmos, Francisco Lopez or Autechre, Revell created microtonal music – not only using samples of micro-sounds (here are sound of insects), but also experimenting with nature of sound itself.
§ Newst technology is mixed with nature, all material comes from the natural environment.
Insects play, but Revell rearranged the sound to make a symphony.
An incredible album, to be listened very carefully to appreciate the many different shades of sound. For best results listen on good headphones.

–  NECROPOLIS, AMPHIBIANS & REPTILES:
This music was originally part of a compilation with NURSE WITH WOUND and DÉFICIT DES ANNÉES ANTÉRIEURES. It was dedicated to ADOLF WÖLFLI.
ADOLF WÖLFLI was born in Bern.
He was abused both physically and sexually as a child, and was orphaned at the age of 10. He often attempted to perform sexual acts on young girls – often getting away unpunished. Eventually he was caught in the act and institutionalized for his crimes. After being freed he was re-arrested for a repeat offenses and in 1895 was admitted to the Waldau Clinic, a psychiatric hospital in Bern, where he spent the rest of his life. He was very disturbed and sometimes violent on admission, he suffered from psychosis, which led to intense hallucinations. At some point after his admission Wölfli began to draw, producing incredible works. His earliest surviving works, a series of 50 pencil drawings, are dated from between 1904 and 1906. 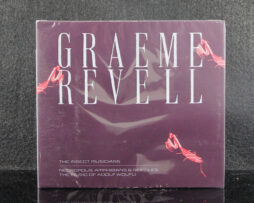