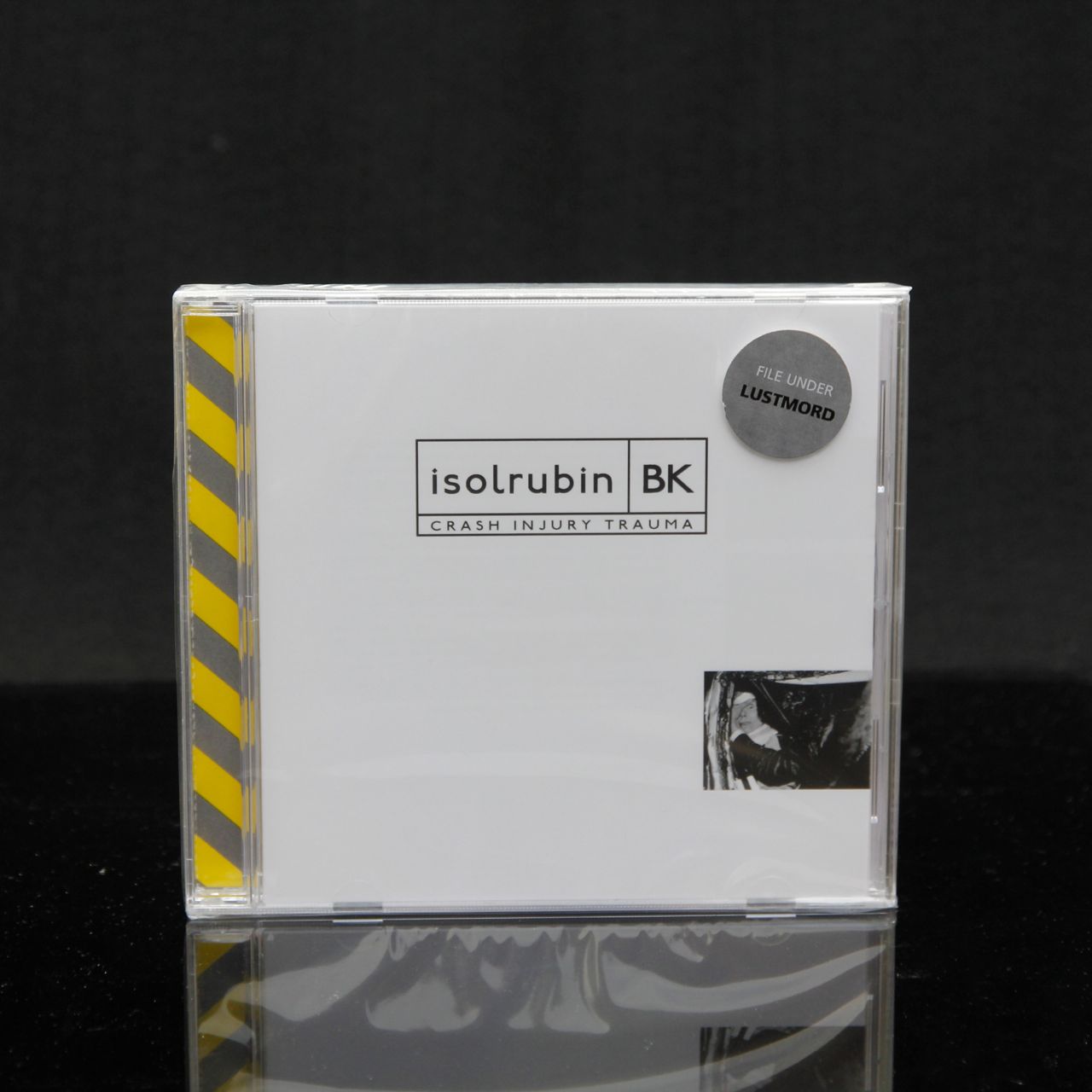 Investigation of an automobile death is frequently inadequately conducted by medical investigators, partly because important questions are not anticipated at the time of the investigation. There are many facets of the investigation and each one has far-reaching consequences. The importance of proper handling of an automobile fatality cannot be over stressed. The following components of investigation procedures should not be neglected:[1] Scene investigation with photographs.[2] Complete autopsy with recording of injuries by description, drawings and photographs.[3] Evidence collection – clothing, glass traces, oil, paint, rust, and blood spots.[4] Follow-up studies – blood typing, analysis for carbon monoxide (if fire), alcohol (always), amphetamines (especially in truck drivers), and other drugs (if indicated).

“Crash Injury Trauma” is a shocking and disturbing album, unflinching and relentless in its fascination with violent car accidents. Tires skid and horns blare, followed by the sickening sounds of crashing metal and shattering glass, screams, sirens and heart-pounding bass. It’s a cruel, sadistic and horrifying tour de force in the ambient and power electronics genre. B. Lustmord released “Crash Injury Trauma” in 1993, as a side project, under the pseudonym Isolrubin BK. Following  “Heresy” and “The Monstrous Soul”, and preceding “The Place Where The Black Stars Hang”, the album was recorded during what is now considered a pivotal period in the British artist’s career. Out of print for nearly a decade, this new 2009 edition has been remastered from the ground up, and is presented in completely redesigned packaging.

B. Lustmord has been actively pushing the boundaries of sound for nearly 30 years and has a remarkably broad and diverse list of credits, including an extensive discography of his own highly regarded recordings, including fifteen Lustmord releases. He has collaborated with a wide variety musicians, ranging from Industrial pioneers Throbbing Gristle and SPK to alt rock mainstays Tool and Melvins. He has also worked on television shows, commercials and games, including Unreal Tournament III and Assassin’s Creed, as well as on more than forty motion pictures, including The Crow, The Craft, Pitch Black and Underworld. Based in Los Angeles, he is currently he is working on new Lustmord material as well as Puscifer, an ongoing project with Maynard James Keenan of Tool and A Perfect Circle. 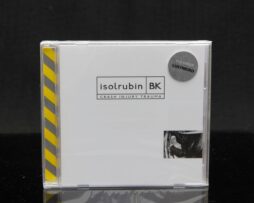