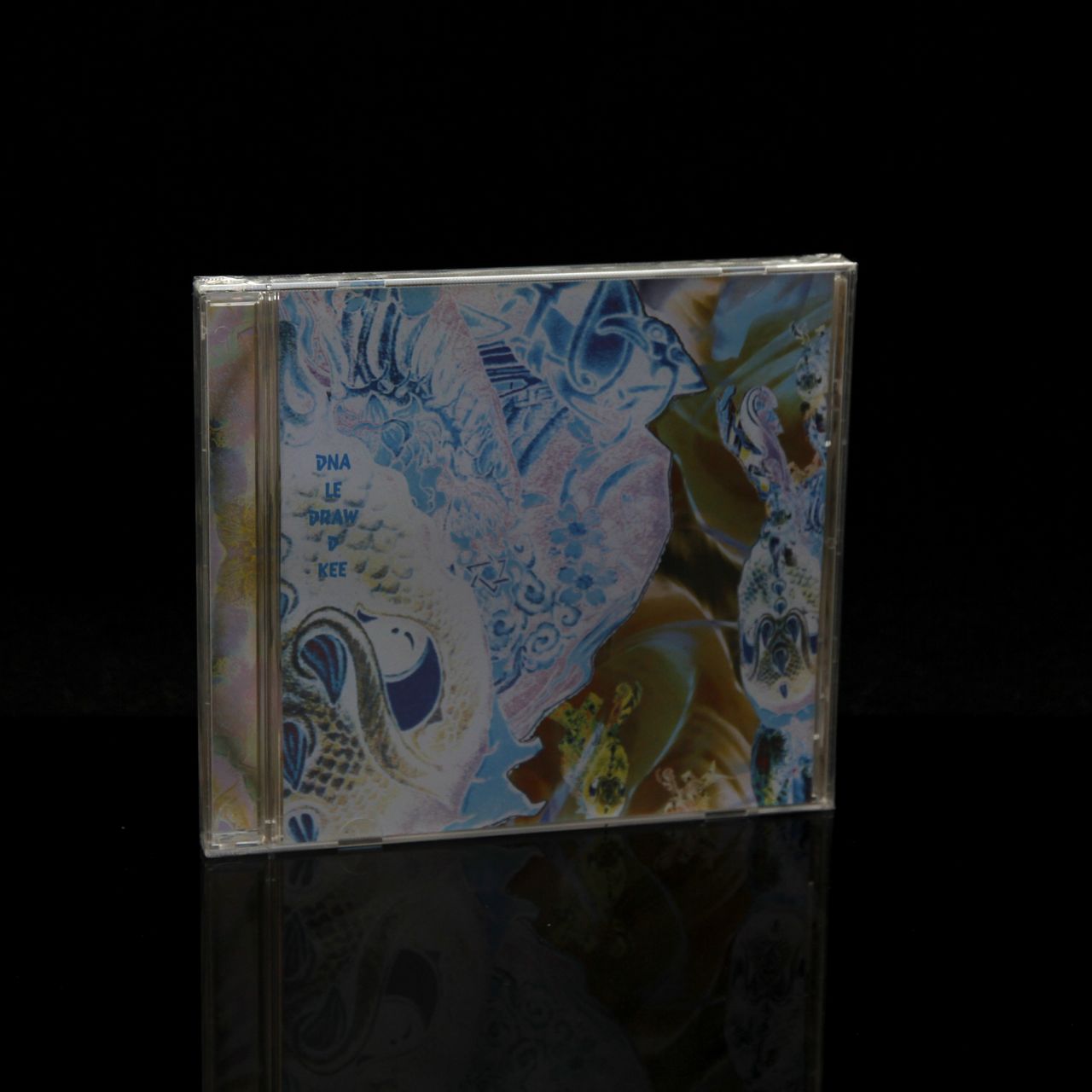 “This CD is a reissue of an extremely limited vinyl release which appeared a few years ago on Holland’s Korm plastics label. The project was instigated by Korm label boss Frans de Waard, who phoned the Legendary Pink dots household with the brief request, “Why don’t you make something for our ambient series?” It was a challenge, especially as the term “ambient” had become synonymous with any floating landscape which oozed out of a set of speakers at the time. The estimable Brian Eno was of course the man who first coined the term “ambient music” years before to describe records which were meant to be as ignorable as they were enjoyable. We decided to go for the enjoyable angle, as the ignorable option had been overused by many. A session was organized with myself (Edward ka-spel), my then -wife, Elke; 2 year old son, Calyxx and fellow Pink Dot Ryan Moore. The session lasted 3 days with breaks for eating, sleeping and other functions necessary to ongoing human existence. All of this was at last edited and mixed by myself, and the name “DNA Le Draw D-Kee” was pinned on it because it’s an anagram of Edward and Elke.” 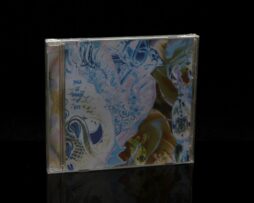