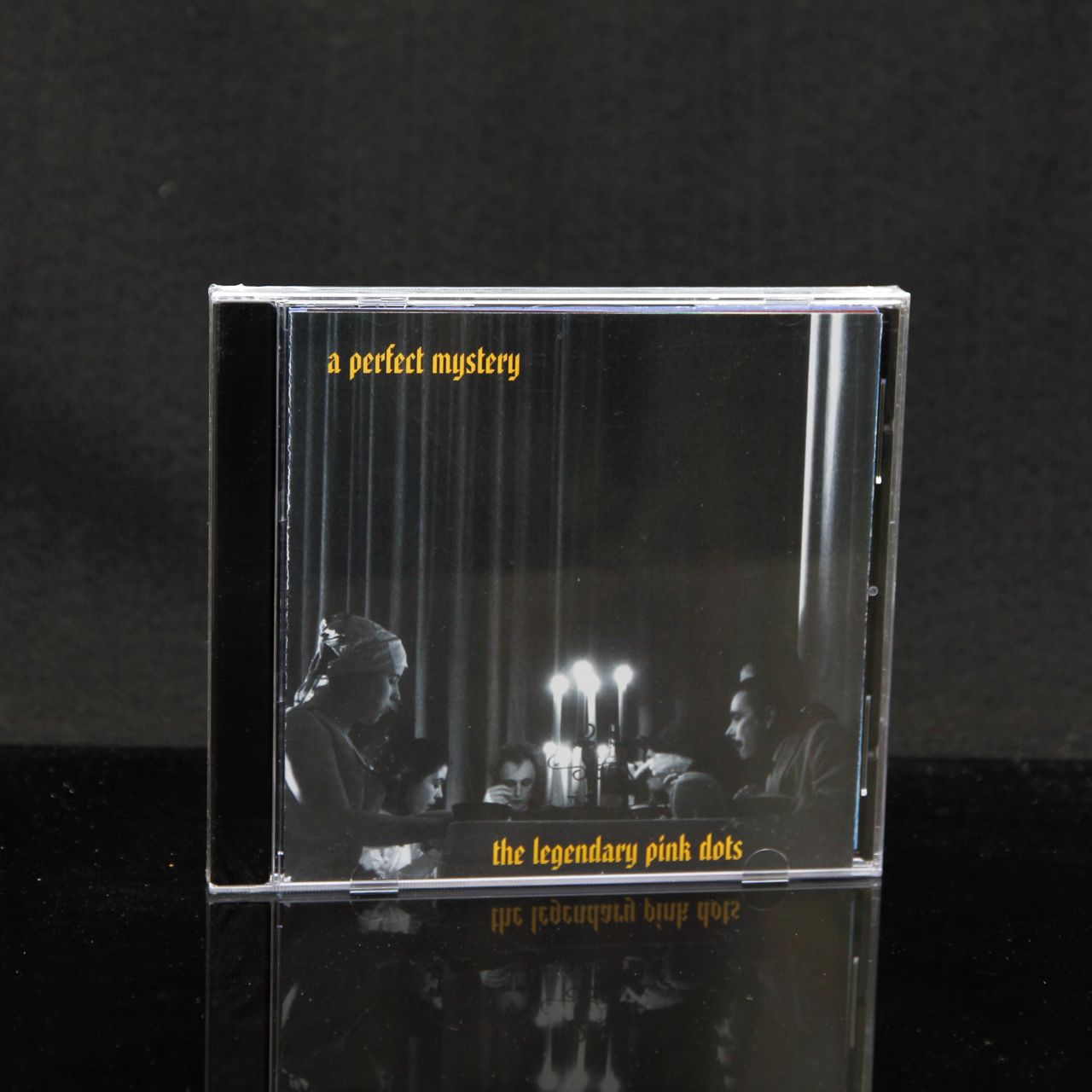 Power. The unutterable lust for power. How would it be if there was no shame attached to this trait? A belief in yourself as puppet master, shaping lives, moulding a world together that fits you like a glove; ultimately the certainty that only you exist and everyone and everything around you is merely a pliable illusion.

The universe can only tolerate so much madness, and as the lust grew, he faded. And nobody forgave or honoured him for his actions because they

couldn’t remember his name or his face. Deeds, events slipped into history, into mythology, into stories to scare children with, into nursery rhymes of which nobody could decipher the meanings…. Into almost nothing. Almost.

And him? Didn’t he simply get what he wanted? The last doubts cast aside, a confirmation that only he existed in an empty universe that he had to fill? To fill, but with what? Still the shapes haunted him because they came unbidden, and they slipped away before he could catch them and give them substance. His substance. And still the voices haunted him, because they were not HIS voices yet they were somehow familiar. However, familiarity could never fit in this One-dimension. And he tried to think of nothing, and he applied himself with patience.  And he almost succeeded. Almost. 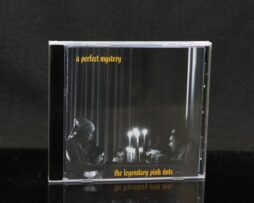