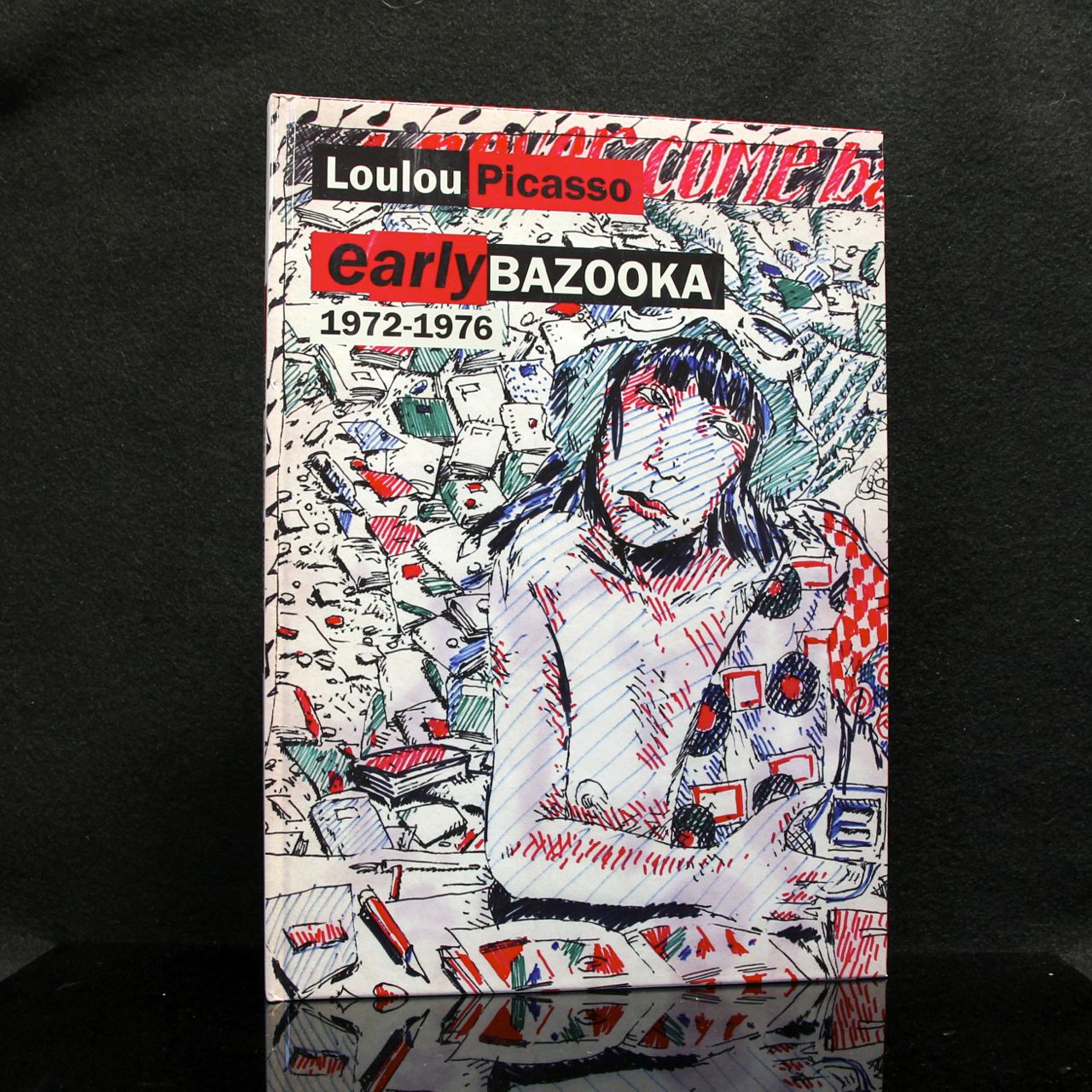 This oversize book showcases a collection of previously unpublished early artworks by French illustrator Loulou Picasso. He made them in the years from when he was in art school until the beginning of Bazooka, the graphic design collective he founded in 1976. Loulou may not be well known outside of France, but many people will recognize his artwork for Throbbing Gristle’s “Five Knuckle Shuffle/We Hate You (Little Girls)” seven inch single, released by Sordide Sentimental. The book also includes some collaborations with Olivia Clavel and Romain Slocombe, and opens with a fascinating foreword written by Genesis P-Orridge of Throbbing Gristle and Psychic TV. 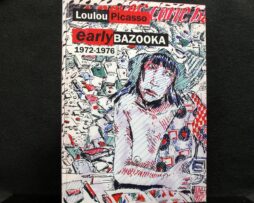