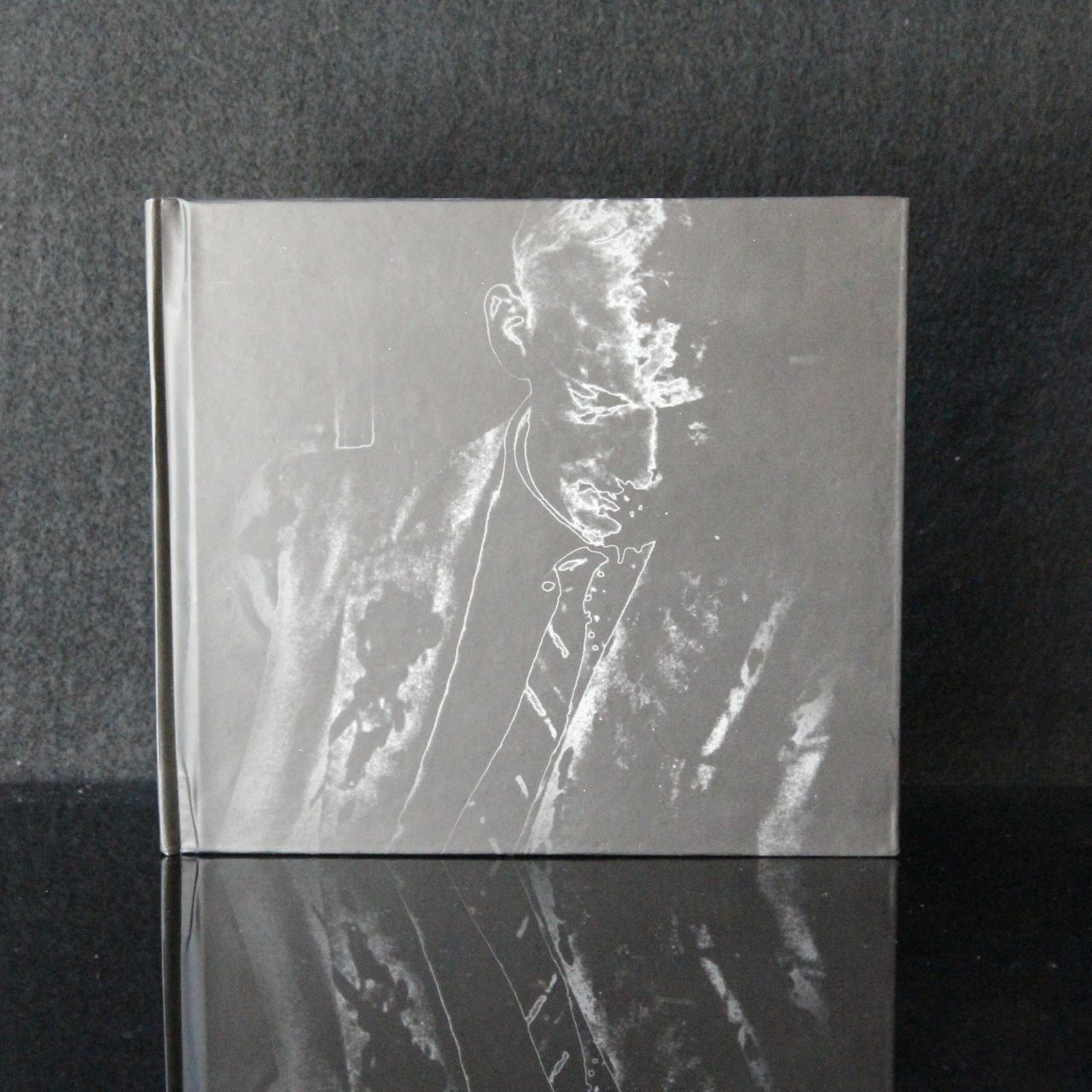 LUSTMORD – Things That Were – 2xCD

“Things That Were” is a collection of the earliest Lustmord recordings first issued as a 3xLP box by Vinyl on Demand in 2013. This is the first time the collection has been issued on CD. A collector’s version limited to 99 numbered copies can be ordered directly from the label.

CD1 is a remastered version of Lustmord’s first self titled release, Lustmørd. The live tracks were recorded on location in 1980-1981.

“The British scene has an established tradition of dark, avant-garde and experimental industrial music, and “Things That Were” is one of those jewels that first grew in the UK in late 70s and 80s. With this album (2CD Digibook set), released by Infinite fog Productions, Brian Williams a.k.a. Lustmord, dives into his true and fundamental nature.

Highly influenced by other contemporary acts, such as Brits Throbbing Gristle or Aussies SPK, with whom Lustmord himself collaborated as one of their multiple floating members, “Things That Were” offers a truly fundamental overview of the beginnings of this master – and theoretically father – of dark ambient. This work, which is a compilation of remastered early recordings of both live gigs and tracks recorded at the E.M.S. London studio, enables listeners to better understand where all the magic and warm darkness that surrounds Lustmord’s subsequent albums comes from.

Not only will listeners notice the predominance of noise and industrial sounds in both the composition and performance of these tracks, but also the remarkable and incipient essence of what would later become the cornerstone of his rich and influential work. Elements such as anguished voices, the disturbing bells tolling in “Slabstone”, or those creepy kids playing and whispering songs in “Sibling”, have a terribly dark, and even warm, quality. These samples and field recordings, together with the drone-like layers used in most of the songs, provide the sound with a truly immersive and hypnotic mysticism, which sometimes approaches the post-punk and anti-rock bias that was the trademark of Coil’s and Psychic TV’s John Balance or Nocturnal Emissions’ Caroline K, to whom this album is a tribute.

As mentioned, “Things That Were” includes both live and studio recordings. The sound is awesome in both, which shows a great production effort, but above all, what will be of real interest for potential listeners, is the majesty and intensity of Mr. William’s performance. It really does sound dark, metallic, noisy, industrial…, and definitely turns the listener’s own surroundings into a creepy and obscure environment: amazingly enjoyable.

In summary, Lustmord’s raw and instinctive 80-83 recordings justify and give a clear perspective of his first steps and musical endeavours that would subsequently engender a fantastic chain of albums including “Heresy” – his masterpiece -, “Paradise Disowned” and his hypnagogic offering from last year, “The Word As Power”.

In order to better understand this pioneer’s work and how he has gradually matured towards the figure he is today, this compilation of early recordings must be listened to carefully and stored alongside the prized possessions of every dark ambient and industrial music fan, to whom this release is one of the most eagerly awaited events of 2014. “Things That Were” has been kept in the dark for too long and it is now time to celebrate the fact that it has finally seen the light. Highly recommendable.” – S13 (http://secretthirteen.org)