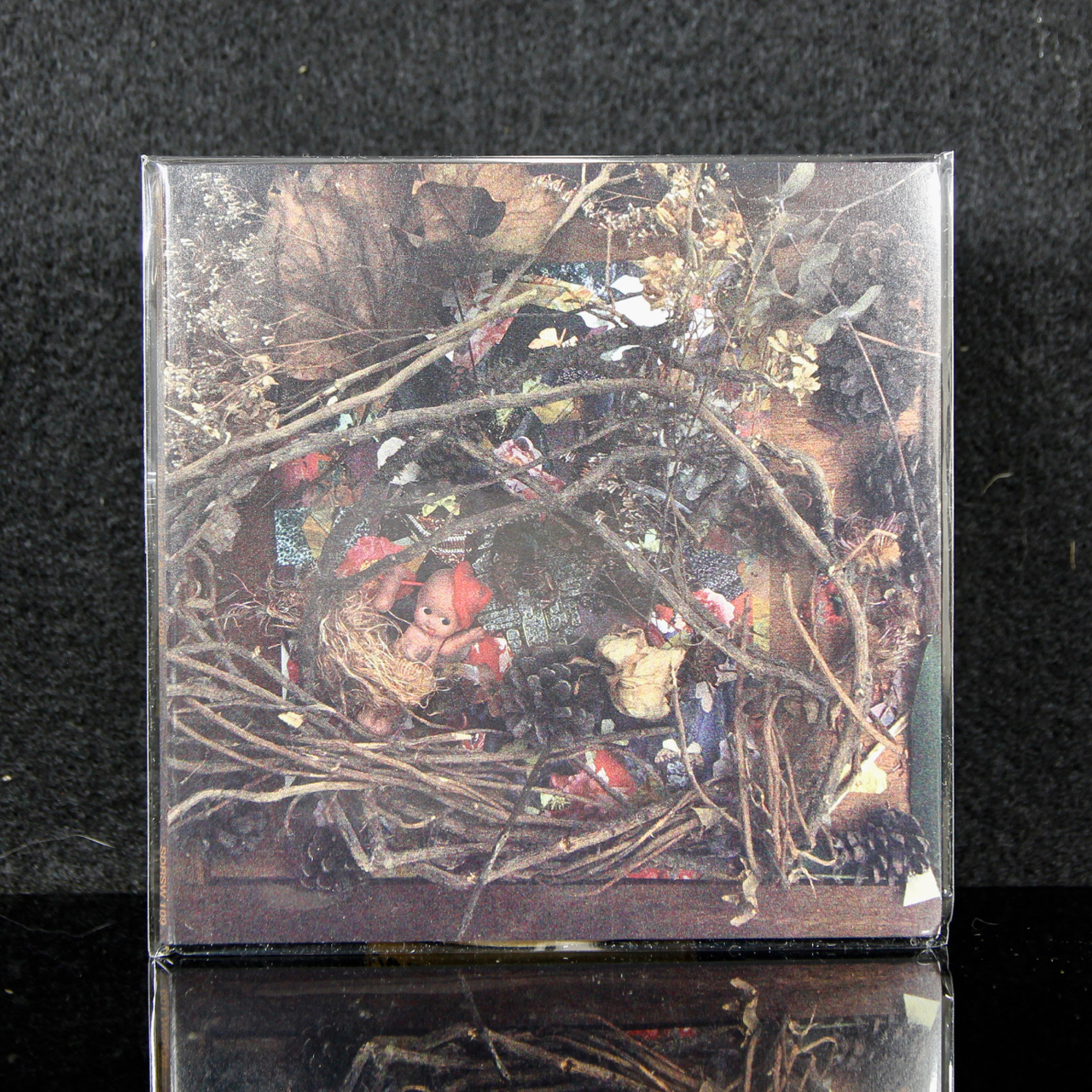 The Merzbow Archive Series by Slowdown Records, which has released 10 series so far, has entered its 11th edition.
In this series, the sound sources from 2006 to 2007 will be released.
Works of this period include “Minazo” (Important Records, 2006), “FID (Fur Is Dead)” (Fourth Dimension Records, 2006), “Bloody Sea” (Vivo, 2007), and “Merzbear” (Important Records, 2007), “Peace For Animals” (Quasi Pop Records, 2007), etc. As you can see from the message of protesting the Yasukuni Shrine’s release ceremony, Mr. Akita’s eyes on animal rights since becoming a vegan in 2003 are on the work as a statement against more specific problems.
In addition, during this period, there was a big change in terms of music, in which the live performances using only laptop computers, which had been tried since 1999, were stopped and analog equipment was used again. At first, it consisted of a laptop with a self-made instrument and some effectors, but as time went on, the presence of analog sounds gradually increased. In addition, by this time, the use of on-stage guitar amps and his bass amps, which had been stopped for live laptops only, has resumed.
As the title suggests, this work “27 August 2006” includes a live sound source at the Shibuya Mixro office held on August 27, 2006. The event of the day was held to commemorate the 12th anniversary of Los Apson ?, a record store in Tokyo, and it was an exciting event with Meltsbau as a live act and TOHRU TAKAHASHI and MOODMAN as DJs.
The performance is the same as “15 August 2006” which will be released at the same time, using EMS Synthi A, analog noise pedal, computer, from intense noise sound to scene where repetitive sound is pulled, and it is cut off and further noise The simple and powerful composition that develops into the overflow of noise is impressive. And because of its simple structure, you can enjoy the distorted sound of metal devices and the presence of highly tactile electronic sounds that scratch the space or remind you of the shooting of a machine gun at high density. 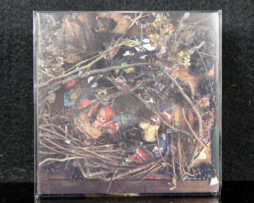