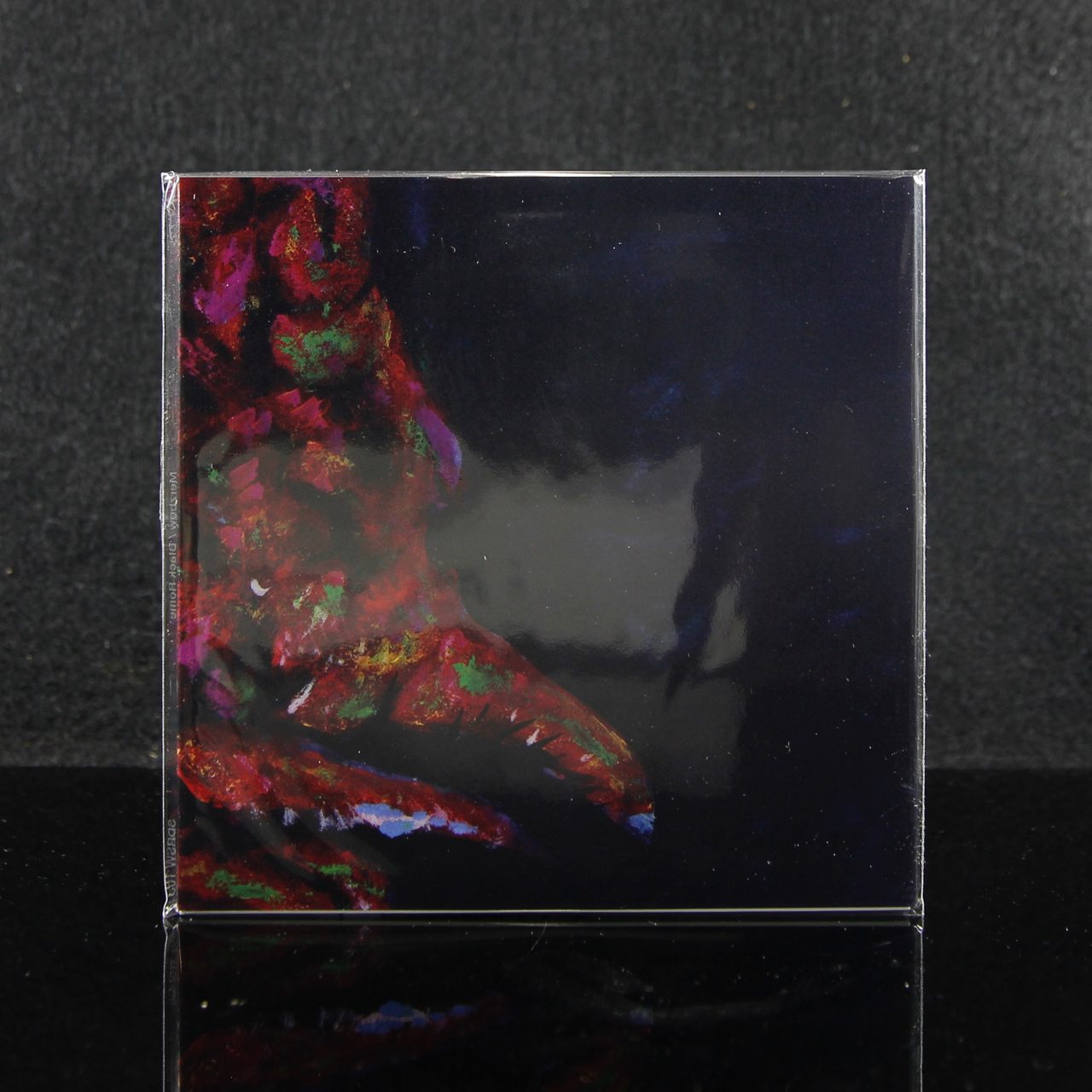 “Black Rome” contains sound sources from the second half of 2005 when Merzbow began to use laptops and analog equipment together. The first and second songs are for the Romaeuropa Festival (Rome, Italy). The rehearsal sound source of the song, the third song is a new mix of the sound source released as a bonus disc of the 2005 4-CD set “Turmeric”. Most of the third song is produced by analog equipment. In the first and second songs where the sounds of different sources run side by side, there are many groovy scenes that are continuous from the style on the laptop, but the sound of the self-made instrument that sounds like cutting through the space everywhere is still a powerful listening point. It is also interesting that you can hear the mixture of multiple sounds in three dimensions compared to the laptop-only style.
(Shuta Hiraki) 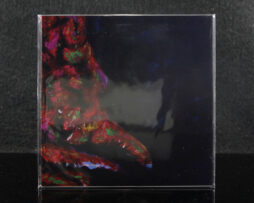