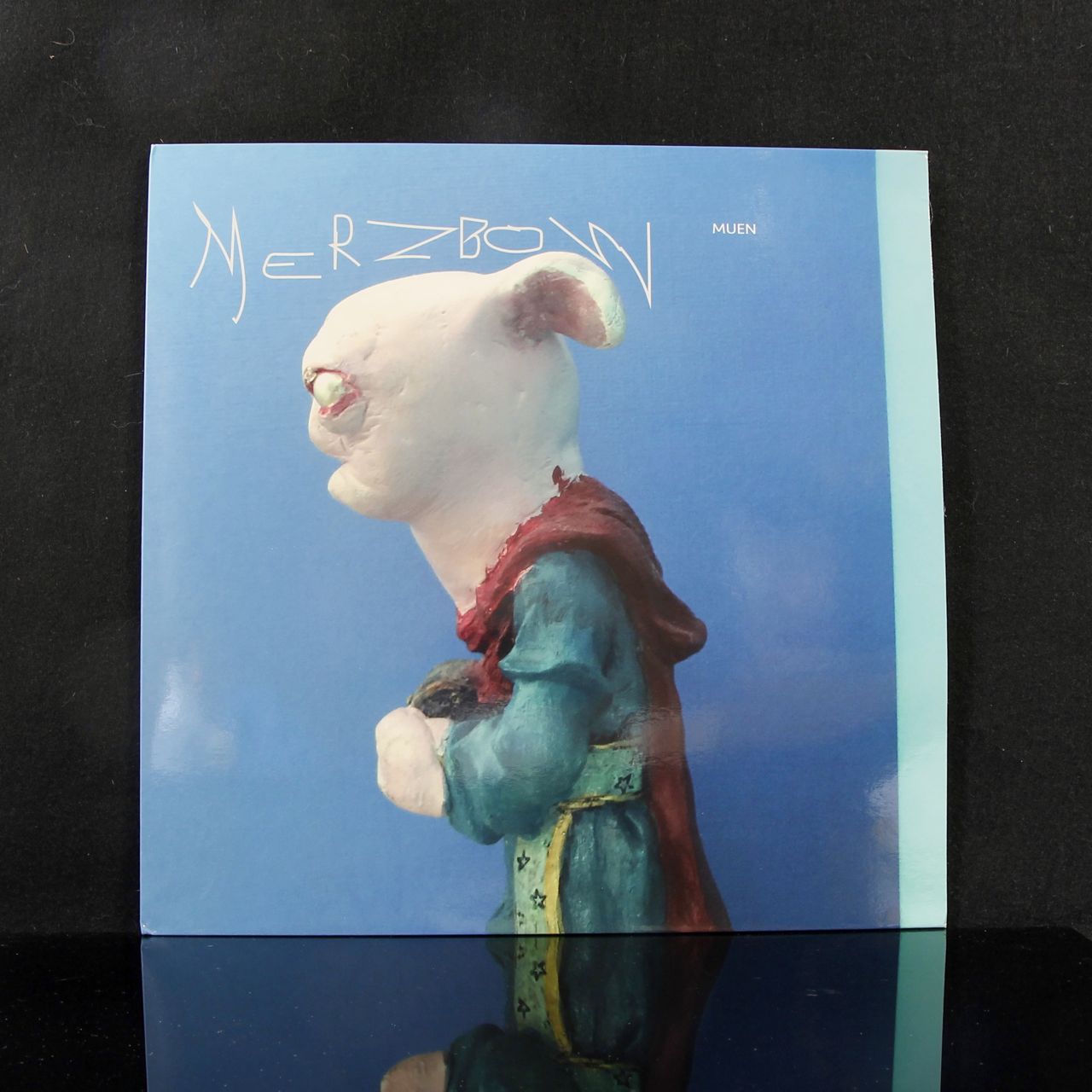 MOST OF OUR COPIES ARE IN PERFECT CONDTION, BUT FIVE OF THEM ARRIVED HERE WITH MINOR DAMAGE. YOU CAN SAVE A FEW DOLLARS IF YOU CHOOSE ONE WITH A DENTED CORNER. UPDATE: ALL THE REGULAR COPIES ARE SOLD, BUT WE HAVE A FEW COPIES WITH DENTED CORNERS LEFT.

Muen is based on the concepts of muen, kugai and rake, all referring to tactical freedoms or liberties within the structures of medieval Japan. A reflection on concepts that have been lost since the seventeenth century, according to historian Yoshihiko Amino.

While Muen echoes the seminal early ’90s Merzbow, playing on the relationship between metal noise and instrumental oscillations, it differs in interaction between the two. Where the pure noise used to dominate, the instrumentation has taken over, making the whole soundscape oscillate and vibrate.

Each side is one long piece unfolding, an ocean of tones and frequencies, a catharsis of sound, dynamics and power. Muen is a vitally sonic experience from a true master and innovator of electronic music for followers both new and old. 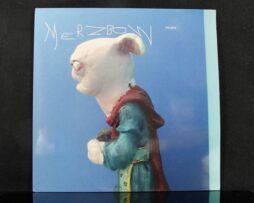