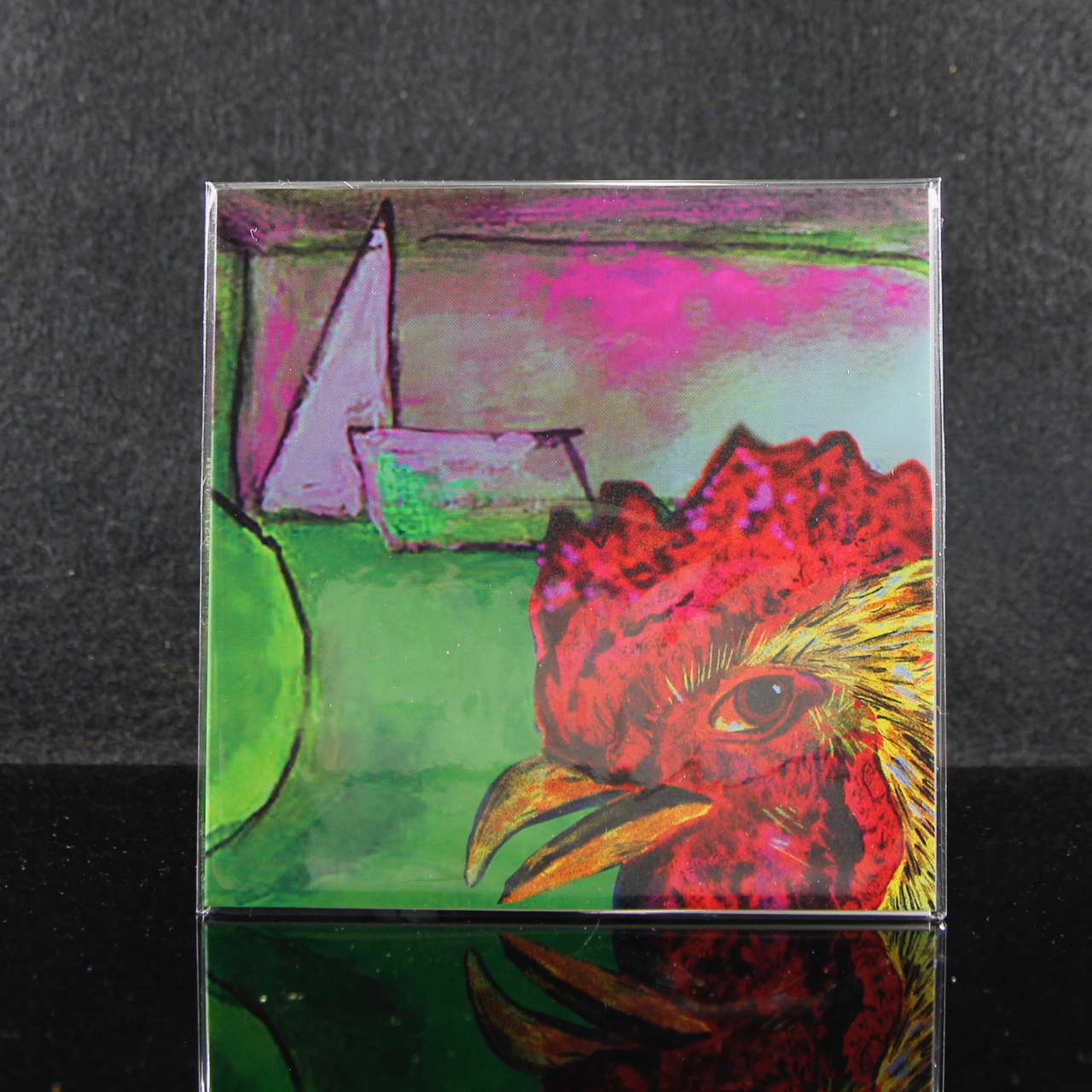 “Sphere Sessions” is a work that contains the outtake and long mix of the album “Sphere”, originally released by Tzadik in 2005. “Sphere” was produced in response to a request from John Zorn, who presided over Tzadik, through Ikue Mori, “I want to release a work using drums.” At that time, Merzbow did not produce works using drums, so he took out the snare drum from the closet, hit some patterns in one corner of the room, recorded it, and sampled it. The sound of the hard snare drum with multiple takes recorded is variously used, transformed, and entwined with noise to create an industrial sound, but probably because of the feeling of the original performance sample, it is very lively.
(Shuta Hiraki) 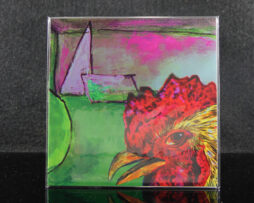