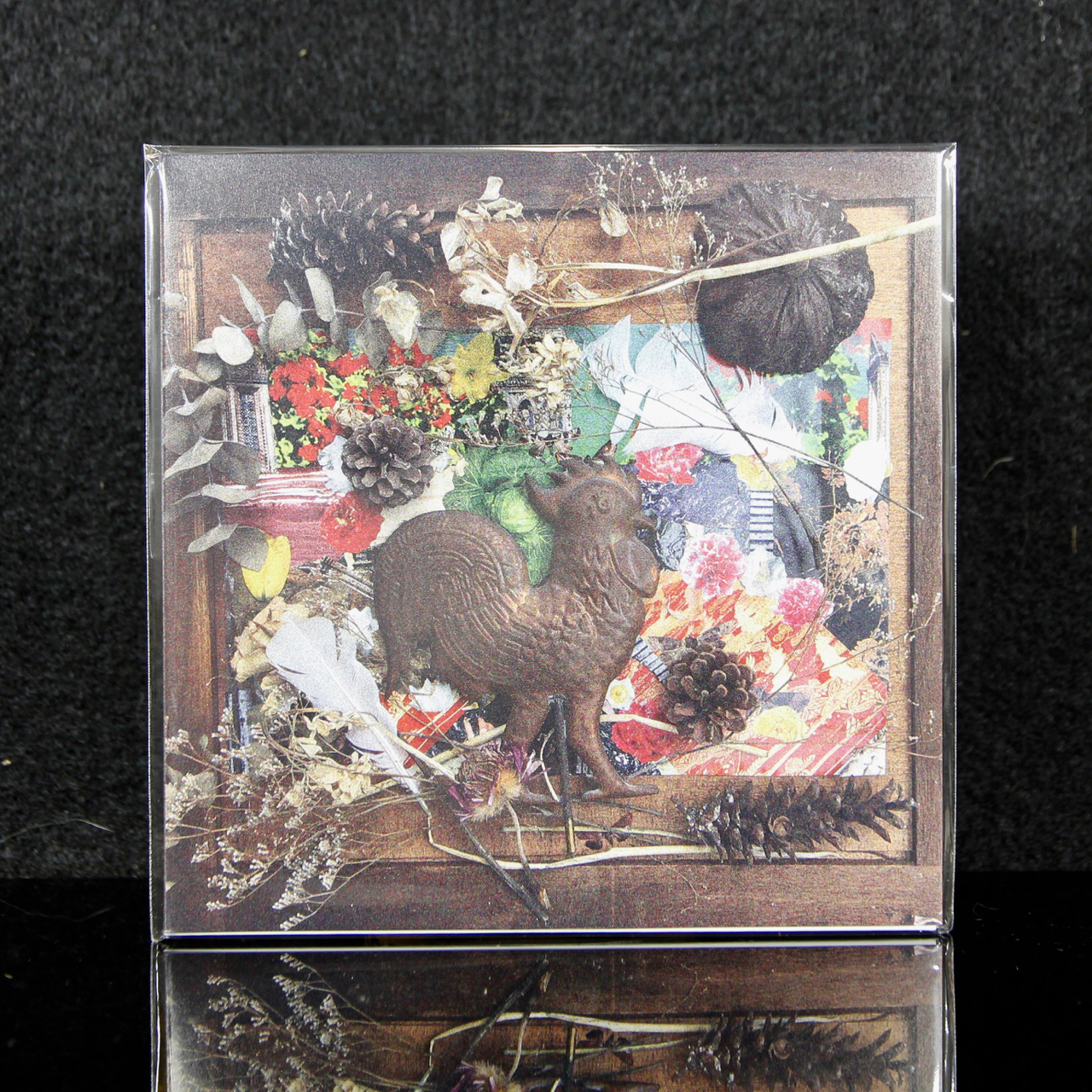 The Merzbow Archive Series by Slowdown Records, which has released 10 series so far, has entered its 11th edition.
In this series, the sound sources from 2006 to 2007 will be released.
Works of this period include “Minazo” (Important Records, 2006), “FID (Fur Is Dead)” (Fourth Dimension Records, 2006), “Bloody Sea” (Vivo, 2007), and “Merzbear” (Important Records, 2007), “Peace For Animals” (Quasi Pop Records, 2007), etc. As you can see from the message of protesting the Yasukuni Shrine’s release ceremony, Mr. Akita’s eyes on animal rights since becoming a vegan in 2003 are on the work as a statement against more specific problems.
In addition, during this period, there was a big change in terms of music, in which the live performances using only laptop computers, which had been tried since 1999, were stopped and analog equipment was used again. At first, it consisted of a laptop with a self-made instrument and some effectors, but as time went on, the presence of analog sounds gradually increased. In addition, by this time, the use of on-stage guitar amps and his bass amps, which had been stopped for live laptops only, has resumed.

This work “Yono’s Journey” contains 3 songs recorded in 2007. The first and second songs are rehearsal sound sources for the Dour Festival held in Belgium. The third song is a sound source provided for the compilation album “Geluidpost” released in 2009, and is a song protesting the dolphin fishing in Taiji, Wakayama Prefecture. This is a version with a slightly longer recording time than the one recorded in the compilation.
In the first song, disturbing drones, repetitive sounds that sound in relatively high frequencies, the inorganic nature of pulses, and flexible live performances by self-made instruments compete with each other, and as time goes by, beats appear in low frequencies and develop techno. The third song is filled with electronic sounds and noise, which are rugged and repetitive sounds that change drastically. 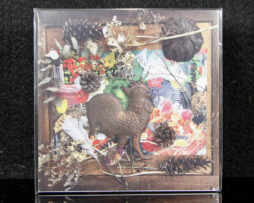