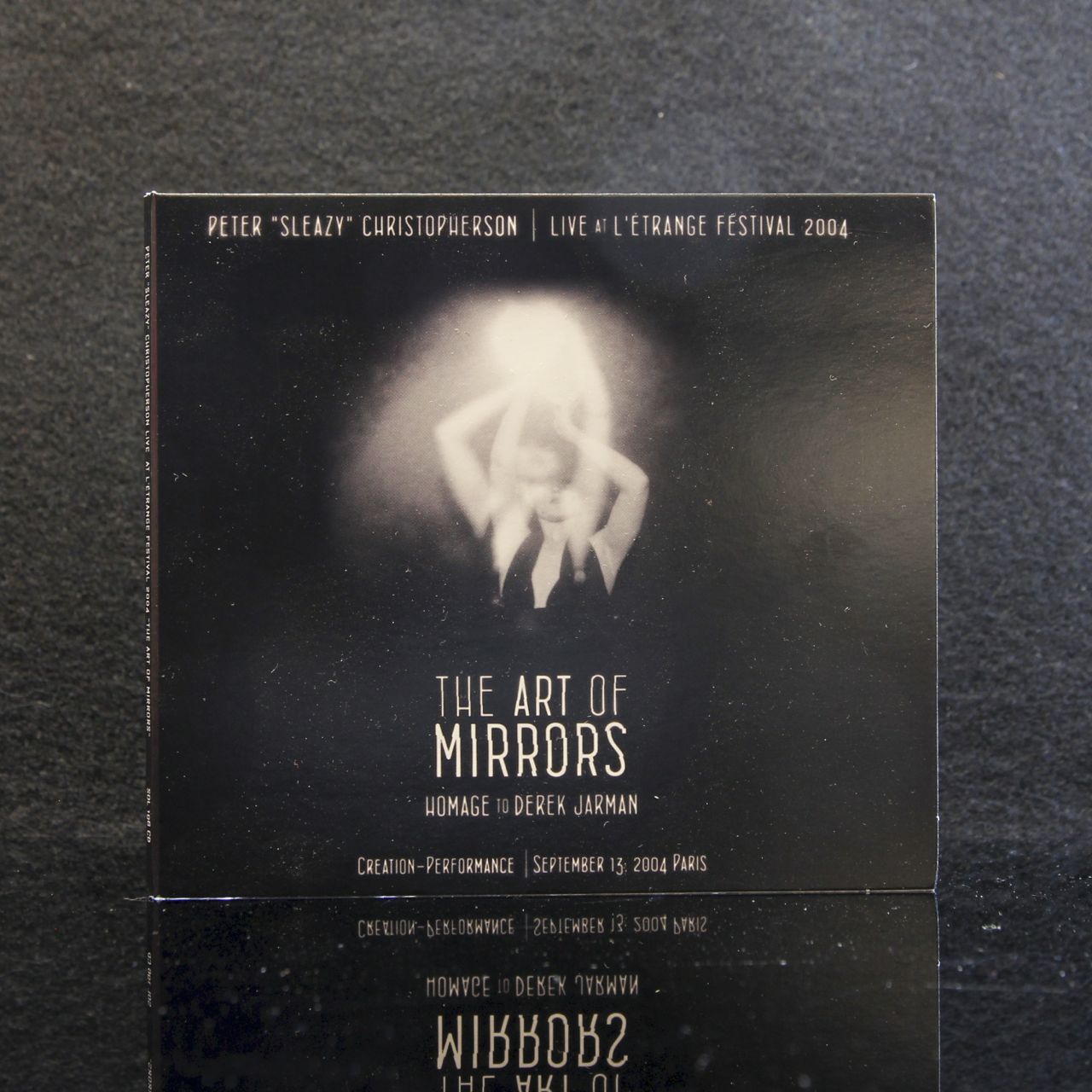 “Would you be able to stand in for me in Paris, for a tribute to Derek?
– Of course! Besides, I think Gen is participating there with Thee Majesty.
– Yes, absolutely. They’re going to do a new performance of In The Shadow Of The Sun.
– Different from the one we did as TG?!
– Exactly. And I was going to create a new piece myself, different from the one Derek had commissioned me to write for The Art Of Mirrors. But something came up at the last minute and it would be a shame to miss this opportunity to pay tribute to him, which is why I’m calling you now. I assume that Derek would have been very pleased that one of us did it.
– Alright, but what’s the deadline?
– You’ve got one month to get ready!”
This is more or less how Simon Fisher Turner and Peter “Sleazy” Christopherson made plans one morning in July 2004 — on the occasion of the tenth anniversary of Derek Jarman’s death — in order to mount one of the greatest tributes the Étrange Festival has ever presented.
Beyond his talents as a film maker, painter and botanist, Derek Jarman was an artist who seized in the best way the very essence of mutations unleashed by a whole generation, at the dawn of the 70’s. As a privileged observer of the incredible deflagration brought about by the punk movement, the industrial music and gay liberation, he leaves behind him a fascinating and deeply moving work, in which the members of Throbbing Gristle, among others, took part.

So, I genuinely can say that this is a great honor for me to share with Peter Christopherson – who on this occasion used his real name – this precious creation for one of our tribute programs.

Unreleased before, this new work composed for several short movies is finally released. The ultimate gift from such a talented composer, and of whom there is still so much more to discover. 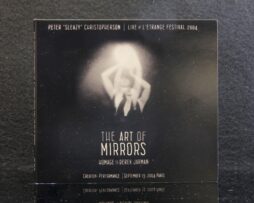