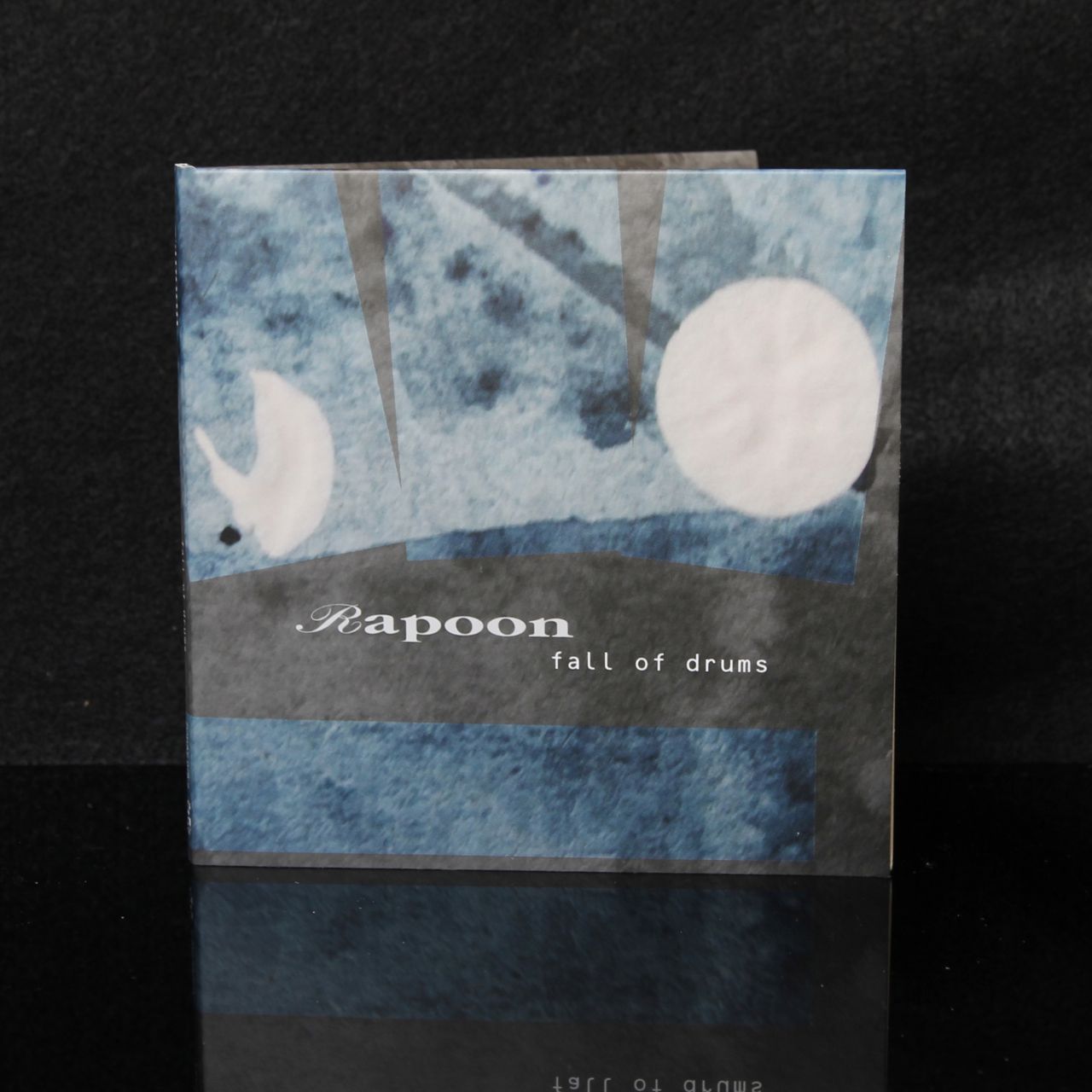 It has been a year since the release of “To West and Blue”. After various archive releases (the second volume in the rarities collection entitled “Seeds in the Tide” plus the expanded reissue of a classic album “The Fires of the Borderlands”) and new albums on other labels (“Psi-Transient” and “Conduits And Estuaries”), Robin Storey, also known as Rapoon, presents a carefully woven new masterpiece, “Fall of Drums”. The new Rapoon album marks his return not only to the analogue electronics territories, but also to ethnic rhythms which he was known for in the very early days of his solo project. We are back to Middle Eastern territories, to deserts, opium hallucinations and ghosts whispering in the sand. Four long hypnotic tracks of staggering beauty take us on an hour-long journey into the subconsciousness. The CD is packaged in a gatefold sleeve in the vein of Japanese-style vinyl replica and is strictly limited to 500 copies. 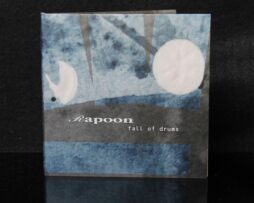