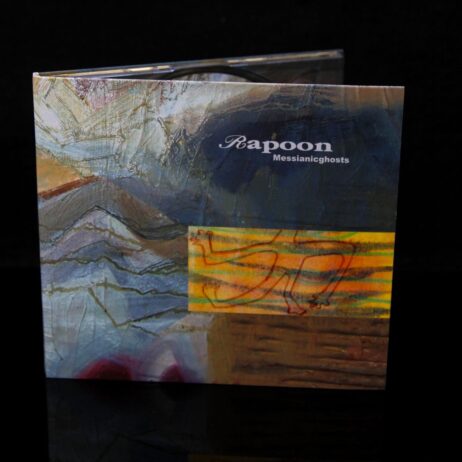 Reissue of a long-out-of-print Rapoon CD released in 2002 by Austrian label Klanggalerie. The CD was a compilation of six tracks issued by Klanggalerie’s previous incarnation as Syntactic, plus two new pieces. Two songs originally appeared on 7″ in 1995 and four tracks were released on CDR 1997 (both on Syntactic). The tracks were remastered in 2002. This Aquarellist edition is limited to 430 copies in a 4-panel digipack with two cards.