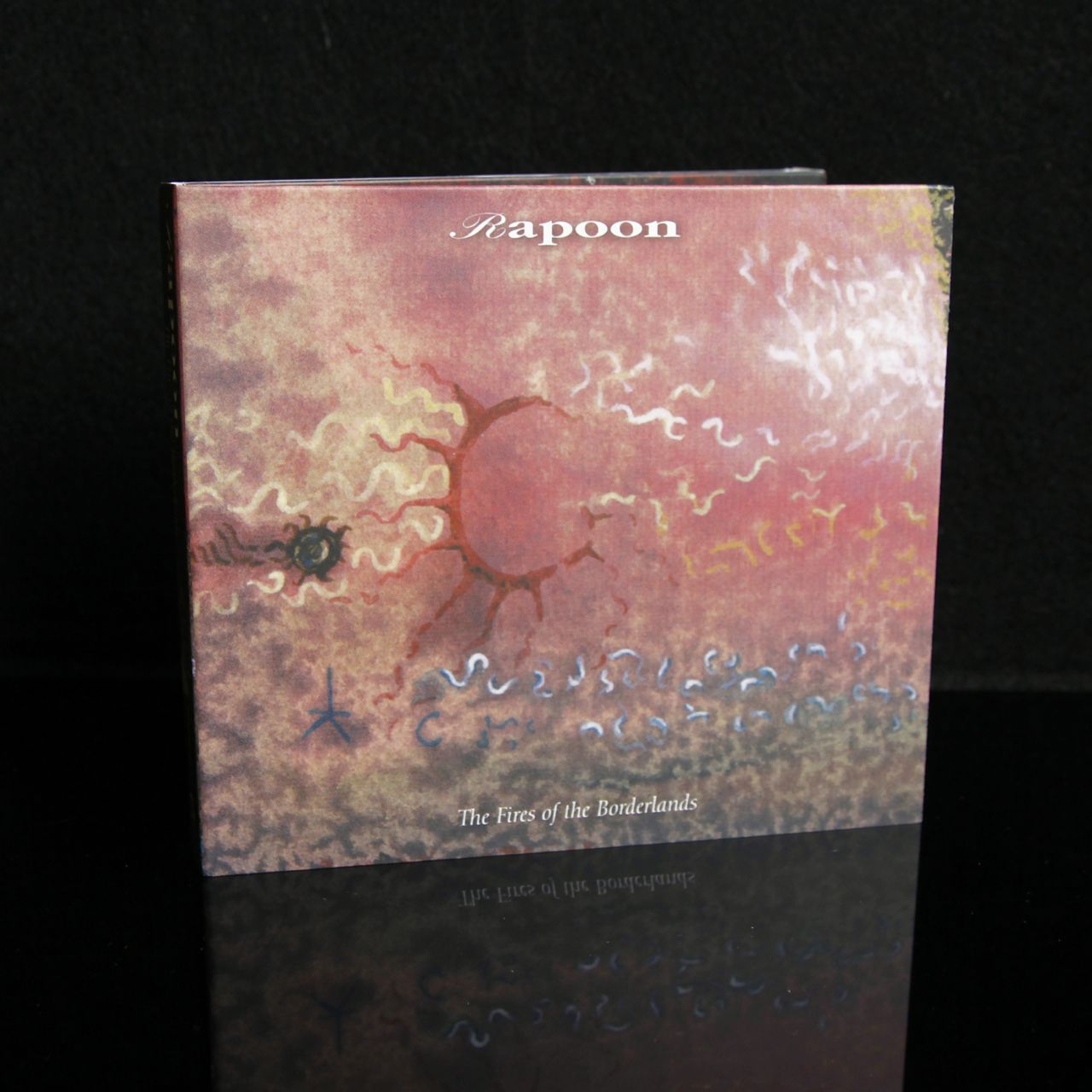 It’s been 16 years since the release of Rapoon’s “The Fires of the Borderlands”. Long out-of-print and much sought after, this classic has now received a well-deserved expanded reissue treatment. Originally, “The Fires of the Borderland” consisted of 11 tracks full of evocative ambient sonic textures. These sounds generate images of desert lands somewhere in uncharted countries in Africa or Middle East, suspended in time.

This special edition contains two discs. The first is the main album which is re-mastered from the original tapes. The second disc is a 40-minute live recording for Los Altos, California radio KFJC. This expanded edition of the album is packaged in a digipak sleeve and is limited to 500 copies. 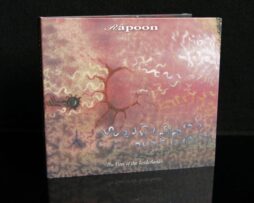