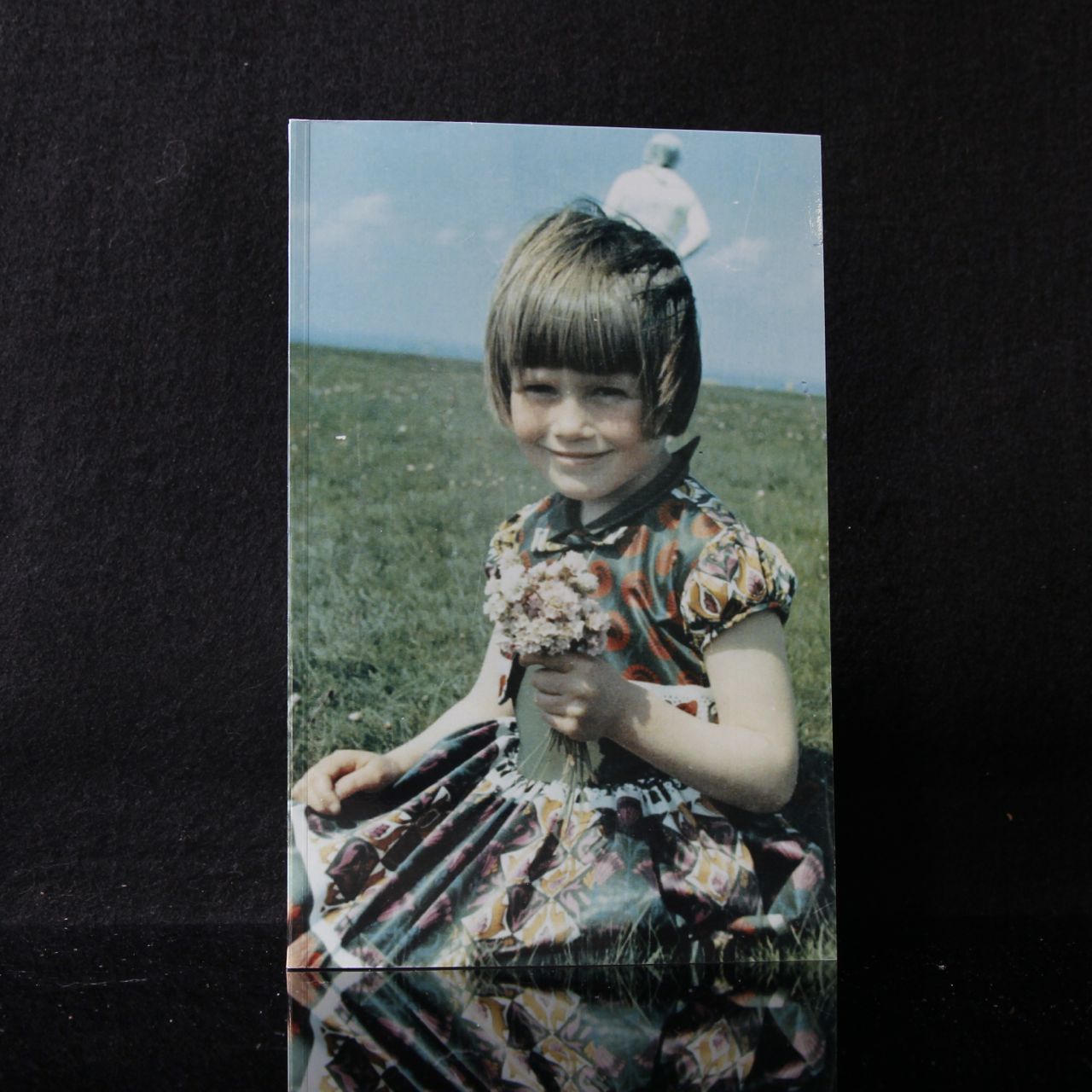 Robin Storey, best known for his musical avatar Rapoon, has written his first book, a 68 page short story about a group of characters navigating an unfamiliar and changing world. “A Pale Blue Door” takes place in the past, the present and the future, and may involve time travel. The people in the story are trying to live their lives as best they can, but a mysterious spaceman floats in and out of view, affecting them in different ways, and never quite touching the ground.

“A Pale Blue Door” is a tightly written, well paced tale that reveals its secrets slowly. Robin Storey’s prose is concise and economical, engaging and seductive. The book begs to be read again and again.

Accompanying the book is a 60 minute Rapoon CD, also titled “A Pale Blue Door”. The compositions utilise recordings of stars, manned space missions, radio signals and emissions made available through NASA’s official website. There are also field recordings made on the marshlands of the Solway Firth in Cumberland.

The wind moaned outside the frost rimed windows. It whipped up small eddies of snow and made swirling snow devils in the frigid air.
The landscape took on a surreal, lunar aspect in the moonlight and shadows were deepened in the silvered light.
Something moved in the shadows.
Something not human. It headed for the house with the pale blue door and left no footprints in the snow.
Silently in the sleeping night it drew closer and closer.Billy woke with the certainty that there was someone else in the room. He sat up and looked towards the end of the bed. In the shadows and gloom he could just about discern the outline of a lumpy squat figure. His eyes grew accustomed to the light and the shadows retreated. He could see that the figure was about five feet tall and had a barrel chest and a thick limbs. The face remained in the shadows but it had a strange luminescence to it. Slowly it seemed to move forward and the face became visible. Billy shuddered. There atop this squat frame was the pale head of a pig. Small dark eyes regarded Billy without emotion.
As silently as it had appeared it vanished again into the shadows. Billy was covered in sweat and shaking. That terrible face was one he had seen before and it left him with a feeling of dread.He sat staring at the place where the figure had been long after he could no longer see it.
The image burned onto the back of his eyes and some primeval horror clawed at his subconscious. Billy knew intuitively that this horror had existed for as long as man had been alive. It was ancient and mythical and spoke across aeons of time, perhaps even space. He continued to stare into the emptiness until a faint crackling sound brought him back to the present. He listened and tried to understand where the strange noise was coming from. After a long while he realised that the sweat which had poured from him when the dreadful vision had appeared was turning to ice on his body. He leaped from the bed and grabbed clean clothes and pulled them onto his freezing body. He pulled off the soaking bed clothes and tossed them into a far corner of the room and dragged the bed through the doorway into the living room. He went back to the bedroom to get fresh bedclothes and emptied his wardrobe onto the newly located bed, then he got planks and nails and boarded the room shut. He would never set foot in that room again.

The wind blew gently across the marshlands. The short grass rippled like the tide in the sweet smelling breeze. She sat on the turf in her best Sunday dress clutching a small posy of wild flowers she had gathered on the way. Her hair had been cut recently and a few stray strands broke free from the neat bob. She pushed them back in place with her small hands. She wanted to look her best.
Her father fussed around with his photographic equipment. Arranging tripods and lenses and polishing each item in turn with a giant yellow duster, taking great pride in his work and his treasured gadgetry.
She sniffed the air and it smelt sweet and warm. 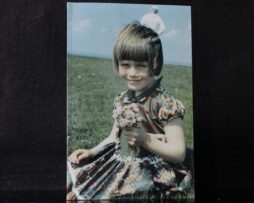