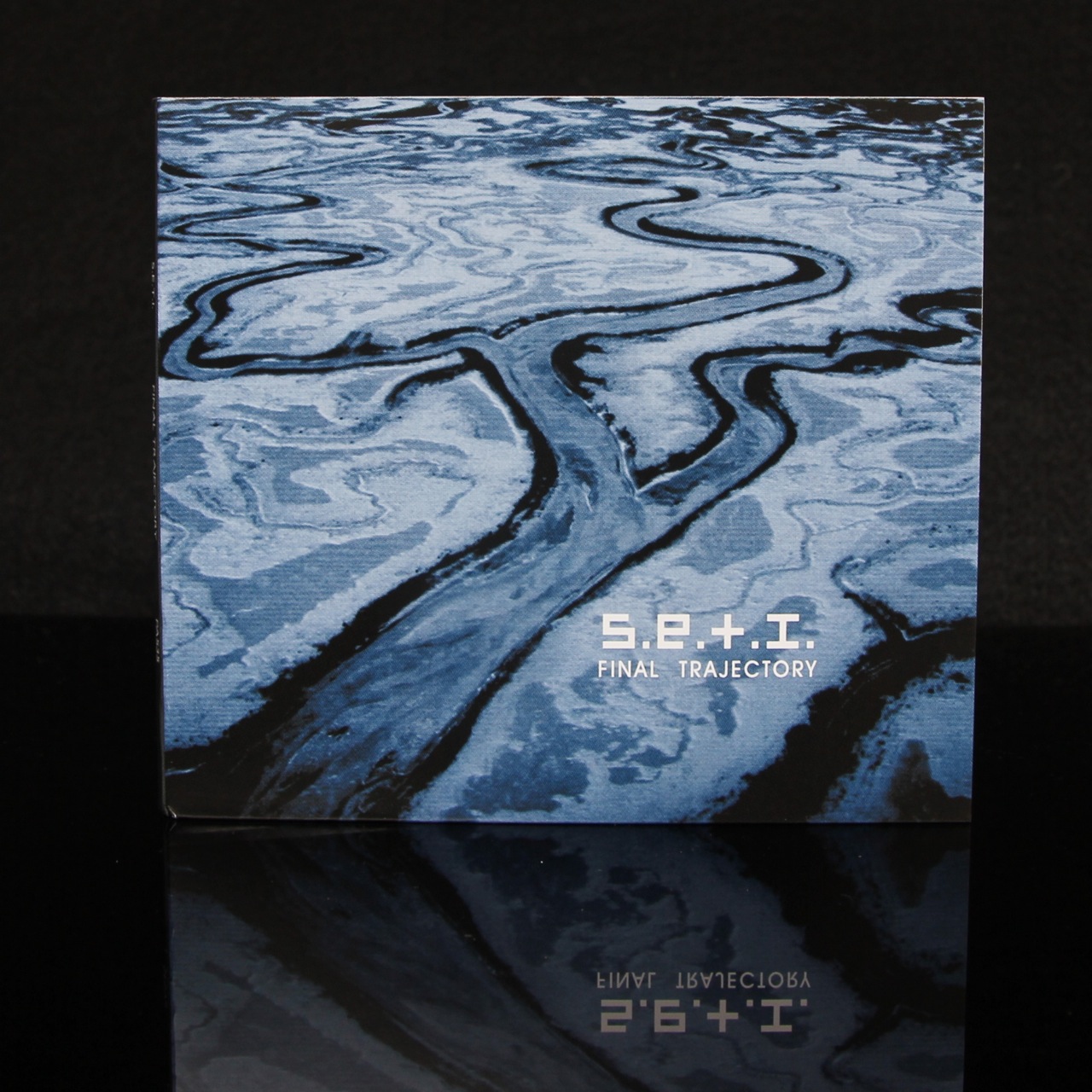 The new album of Andrew Lagowski’s S.E.T.I. begins as a colossal sound wall, like a massive electrical transformer, out of which analogue and digital synthesizer sounds and samples emerge, condense, and crossfade into a deep ambient symphony. The recordings and textures produced over 30 years from 1983-2013 converge in ‘Final Trajectory’ to produce a collection of monolithic sounds. Invoking a sense of immensity with warm and dark atmospheric loops sounding distant and abandoned in a vast wilderness, battling against galactic winds. S.E.T.I. sets the listener down in this wilderness as an isolated observer; a witness to long intertwining drones, shattered dialogue and broken transmissions, with superior effects chains and a gentle rising dramaturgy forcing the complete album to an astonishing pure data vortex.

As the Voyager spacecraft reaches the outer edge of our Solar System it is a fitting time to imagine the exodus from Earth of the last human being on their final trajectory towards an unknown future. There has been little effort made to prepare psychologically for this one way trip and hallucinatory voices and sounds flit around the traveller, mingling with those of the craft’s entertainment, propulsion and life support systems. Life memories, encounters and events break through the cracks of rational thought like dream fragments, in bursts of barely unrecognisable data. As the craft passes through the mid point of our planetary system on its way out, the occupant thinks they hear a message being transmitted from Earth on the permanently scanning radio receiver.….

Will this be real in our lifetimes? Is the craft being built already in the knowledge that we have little time left on this planet?
If so, where to next? 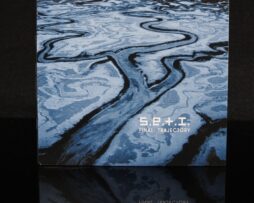