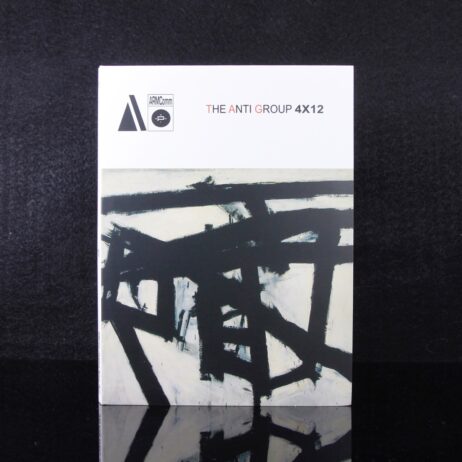 This TAG / THE ANTI GROUP CD Album contains two exclusive original unreleased remixes by Richard H Kirk, which were produced and developed by Adi Newton in 2019. Remastered by Jacque Beloeil for Anterior Research / Peripheral Minimal Records.
The package includes a 16-page facsimile of the original booklets included with HA / ZULU / ShT. The CD comes in an A5 digipak and is limited to 500 copies.
“The 3 x 12 / 45 were conceived to represent, “The Symbolism of The Great Work” (Latin: Magnum opus), which is an alchemical term for the process of working with the prima materia to create the philosopher’s stone. It has been used to describe personal and spiritual transmutation in the Hermetic tradition, attached to laboratory processes and chemical colour changes, used as a model for the individuation process, and as a device in art and literature. The magnum opus has been carried forward in New Age and neo-Hermetic movements which sometimes attached new symbolism and significance to the processes. The Booklet goes further into the Occult and Esoteric ideas that TAG where researching and implementing into these recordings in 1985/86.”
– Adi Newton 2019