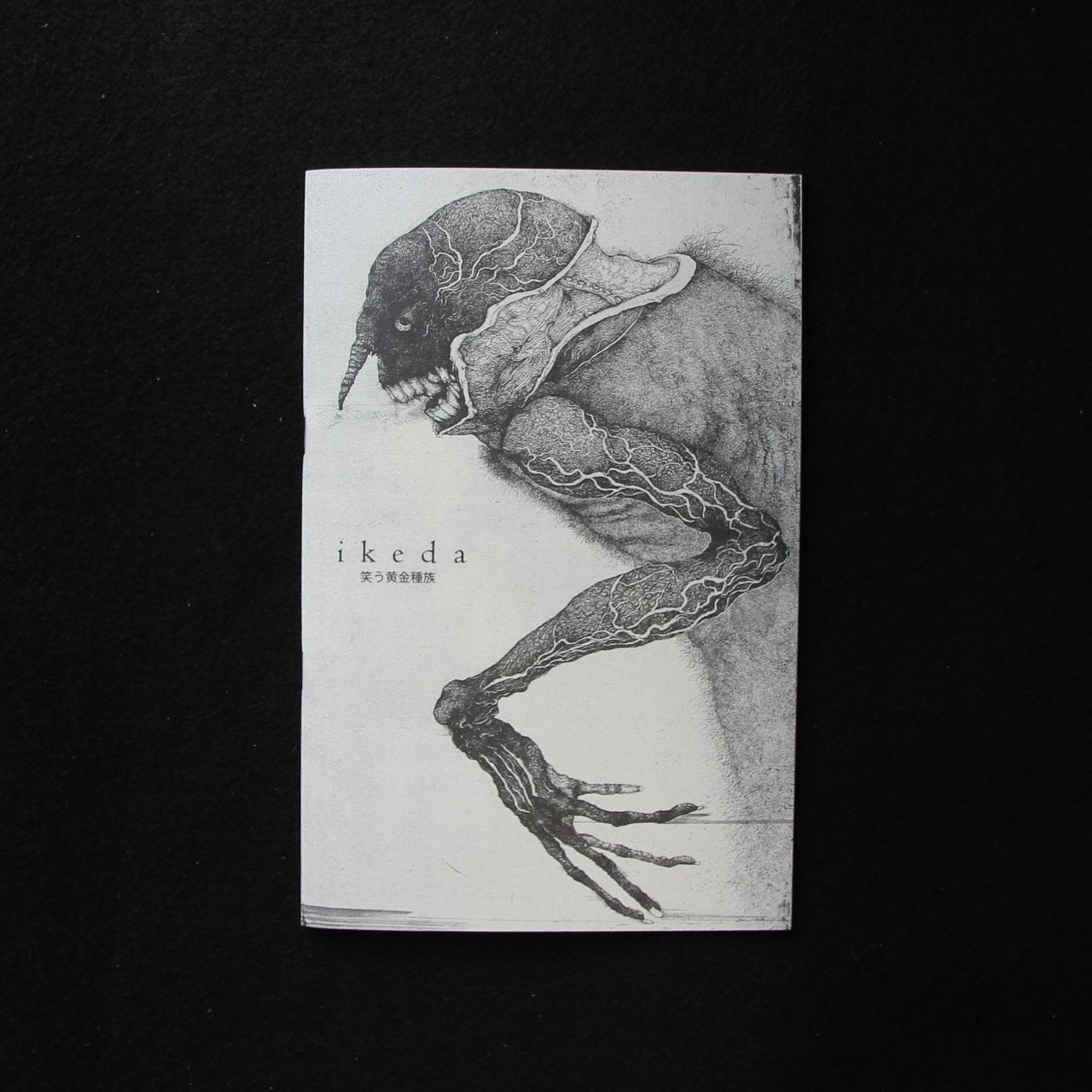 Toshihiko Ikeda is a Japanese artist who makes prints from etchings made on copper. His  work expresses human figures which look as if they transcend life or death. More than 35 of his works are published in this small book. Ikeda’s etchings were included in a recent show at Tokyo Arts & Antiques.

The East London Printmakers tumblr includes this biography of the artist:

Toshihiko graduated from the Tokyo National University of Fine Arts in 2000. Since then has been heavily involved in printmaking and has won several awards including a scholarship from the Japanese government to further his artist practice overseas. His specialist area is etching on copper. The drawings are extremely detailed and he draws the tonal areas of his plates dot by dot. He works delicately with magnifying glass in one hand and a hand made Swiss etching needle (of which he has a multitude of shapes and sizes). The end result is certainly worth his dedication and patience. The work is grotesque in subject but so beautifully executed as you can see for yourself. 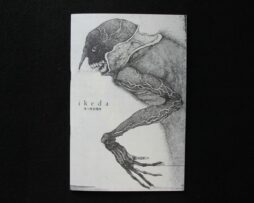