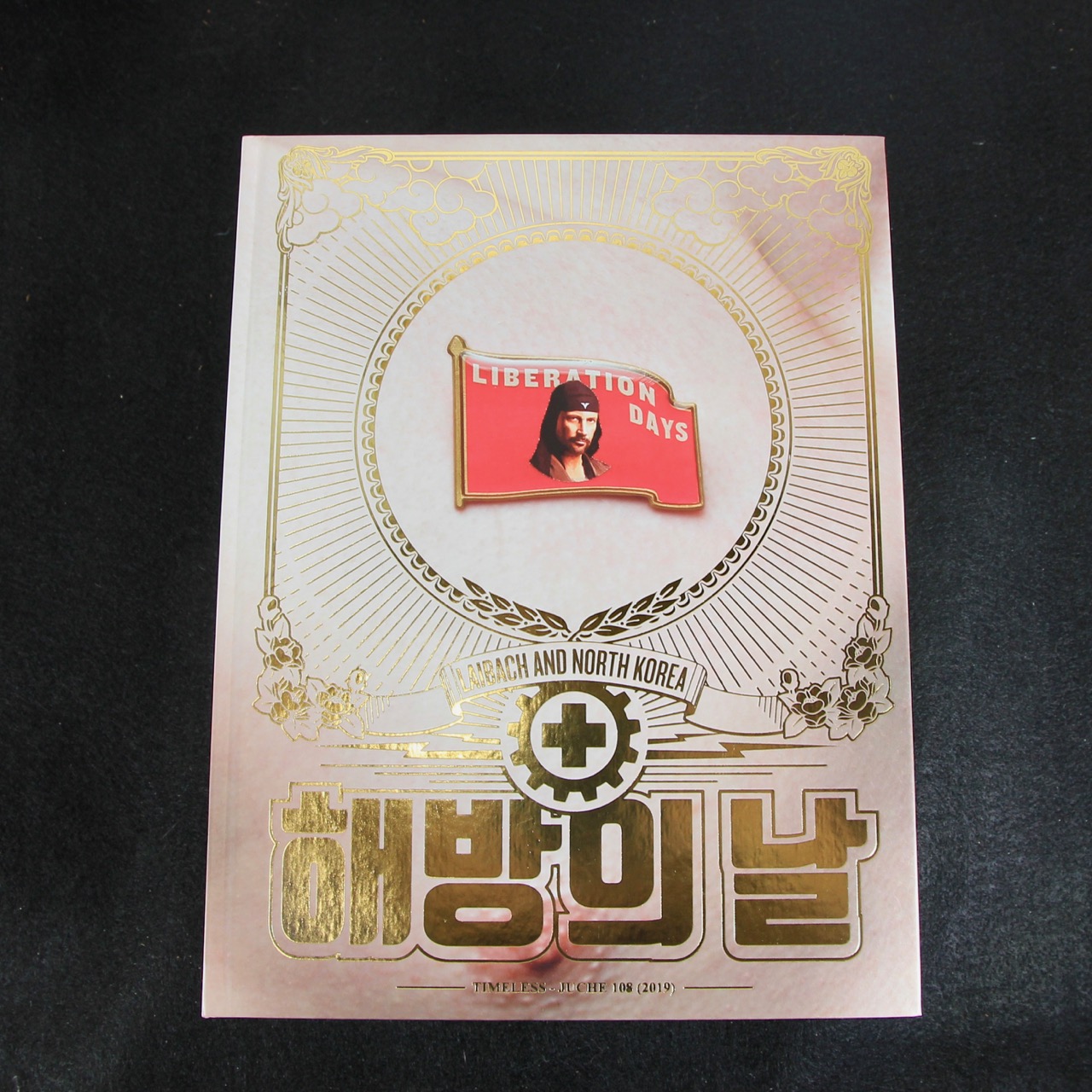 Liberation Days: Laibach and North Korea is the definitive visual and textual monument to what philosopher Slavoj Žižek calls the most fascinating cultural and ideological political event till now of the 21st century.

Infamous avant-rock provocateurs Laibach made global headlines in August 2015 with their concert marking the occasion of North Korea celebrating its 70th anniversary of liberation from Japanese colonial rule. Their choice of repertoire? Why, Rodgers and Hammerstein’s Sound of Music, of course.

Liberation Days: Laibach and North Korea chronicles and explains a concert that shook the world, and how that concert came to be.

Lavishly designed by Valnoir, a key player in this totalkunst performance, and edited by himself with Morten Traavik, the director and organiser of the performance in North Korea, LIBERATION DAYS is the ultimate collection of behind-the-scenes photographs, artwork, propaganda, analysis and other forms of documentation from this world-historic event, including contributions from the Democratic People’s Republic of Korea Committee for Cultural Relations, Slavoj Žižek, John Oliver, Lisa Sang Mi Min, Irena Šentevska and Charles Lewis.