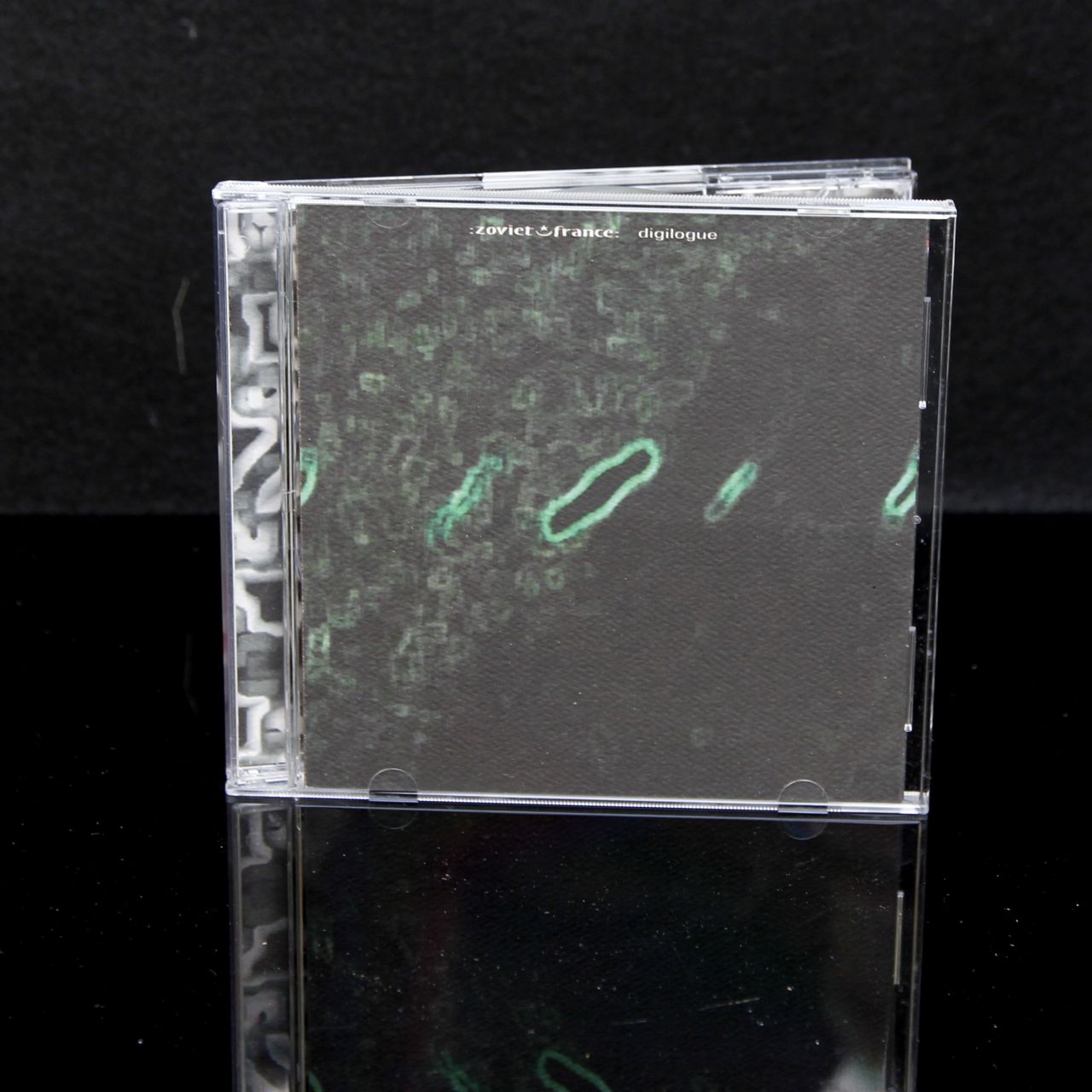 “Digilogue”, originally issued in 1996 by Soleilmoon as a limited edition vinyl album, is presented for the first time on compact disc.

The music recorded for “Digilogue” examines the subtle and shifting nuances that contrast the Digital and Analog worlds. :zoviet*france: have always professed their fascination with the failings of the technology by which music is produced, recorded, mass-produced and played back, and have frequently adapted the faults that their own machines develop into means of reshaping sound – the basic material with which they work: All audio equipment distorts sound to some degree and, eventually through mechanical and electrical failure, fucks it up. Since indeterminacy as a compositional parameter has been a constant in our work, this often produces what we regard as interesting new developments. “Digilogue” was recorded using a mixture of failing analogue equipment and high-end digital equipment, and monitored in our studio exclusively on damaged hi-fi speakers. Sound can be as dirty and as clumsy as anything else we perceive with our senses. This is just as true of sound generated in the digital domain, much as we would all like to believe the claims of near-perfection made by audio equipment manufacturers.

Three tracks from original recording sessions are presented for the first time on this compact disc. They were omitted from the original release because there wasn’t space for them.

Here are a few choice quotes written about the original release of “Digilogue”:

This recording is a classic ZF, and tends to hark back to the days of “Norsch” or “A Flock Of Rotations”, a much more organic feel overall… –IMMERSE 1997”

It’s a dirty world: I open my computer and it’s full of hair, skin flakes, smoke particles… to seek perfection is a sin in the eyes of Allah. We’re just a punk rock band really. –(:ZOVIET*FRANCE:) 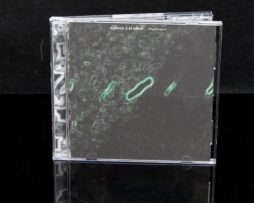