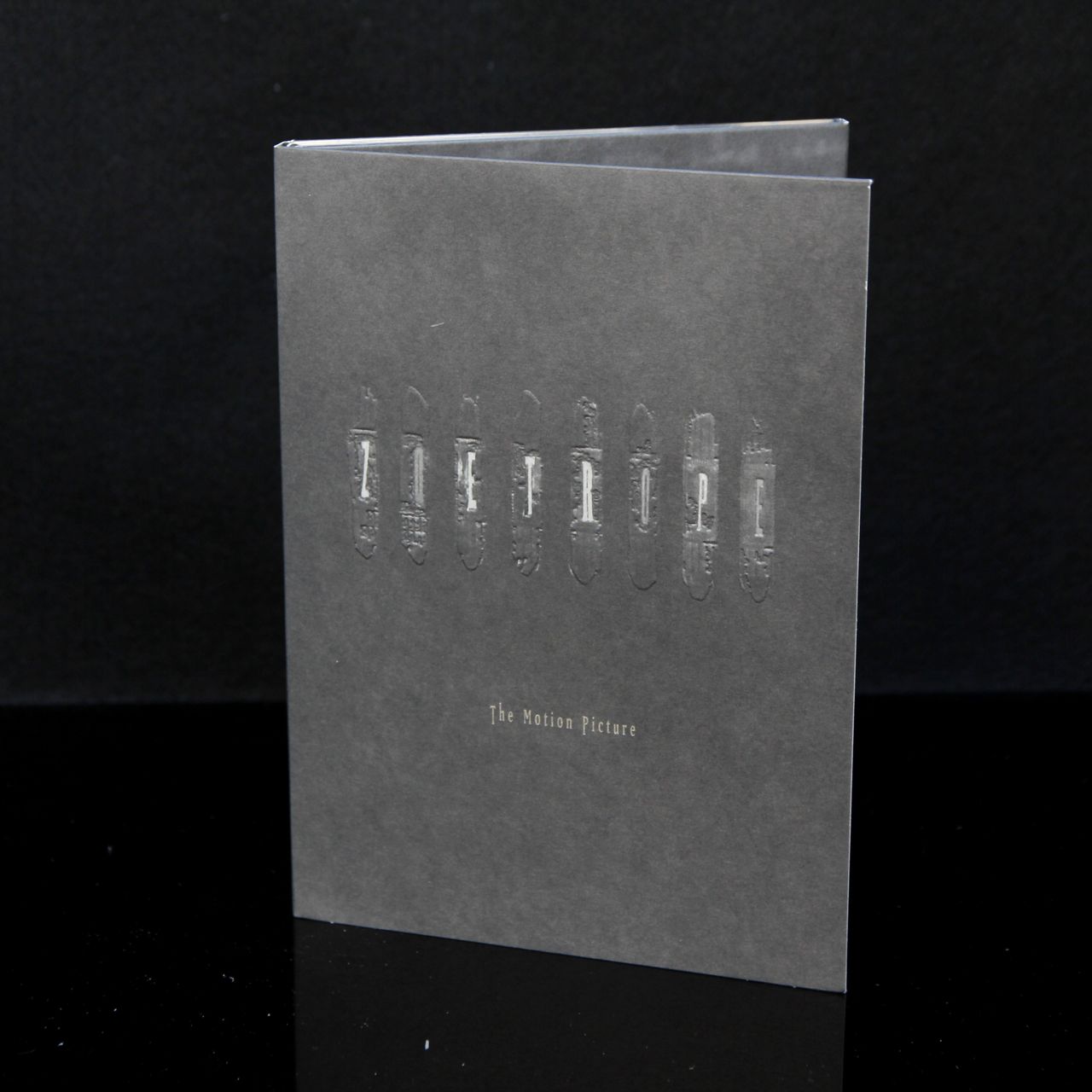 Following a path from Franz Kafka’s metaphoric world comes “Zoetrope”, where walls breathe and dreams become nightmares. Zoetrope is a haunting and explosively surreal film set in an apocalyptic, decaying world. Based on Kafka’s “In the Penal Colony”, a man is imprisoned for an unnamed crime and tortured by a nameless sadistic bureaucrat. As the chilling nightmare unfolds, the prisoner peels away the layers of his own metaphysical existence, inching ever closer to his inescapable fate.Hatched from the fertile imagination of director Charlie Deaux (System of a Down, Mortiis), Zoetrope’s richly complex visuals and dark atmosphere cast a spell of fear and terror far beyond its tightly edited eighteen minute length. Deaux’s obsessive attention to detail is reflected in every shot of this relentlessly paced rollercoaster ride.

The music and sound design for Zoetrope, composed by Lustmord, compliment the harrowing visuals perfectly. Lustmord, also known as Brian Williams, is well known for his film work (Underworld, Spawn, The Negotiator, Ghost in the Machine, The Crow, Basketball Diaries, more) as well as his own releases, including his  collaboration with the Melvins “Pigs of the Roman Empire”, and “Heresy”, the album that singlehandedly launched the “dark ambient” genre when it was first released.

Charlie deaux’s zoetrope is a trip! A hellride into the vivid and disturbing imagination of a mad young filmmaker. Deaux has interpreted Kafka’s penal colony and made it his own peculiar vision of alienation, torture, and mind-bending depravity. The stark cinematography and expressionistic art direction are aptly nightmarish. The excruciating pace grinds along with the slow turns of the thumbscrews. Zoetrope is sure to please all fans with a taste for torture. Watch it with a stiff drink. –Scott Kosar, writer “The Texas Chainsaw Massacre”, “The Amityville Horror”, “The Machinist”. 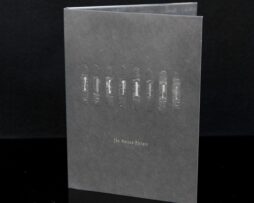