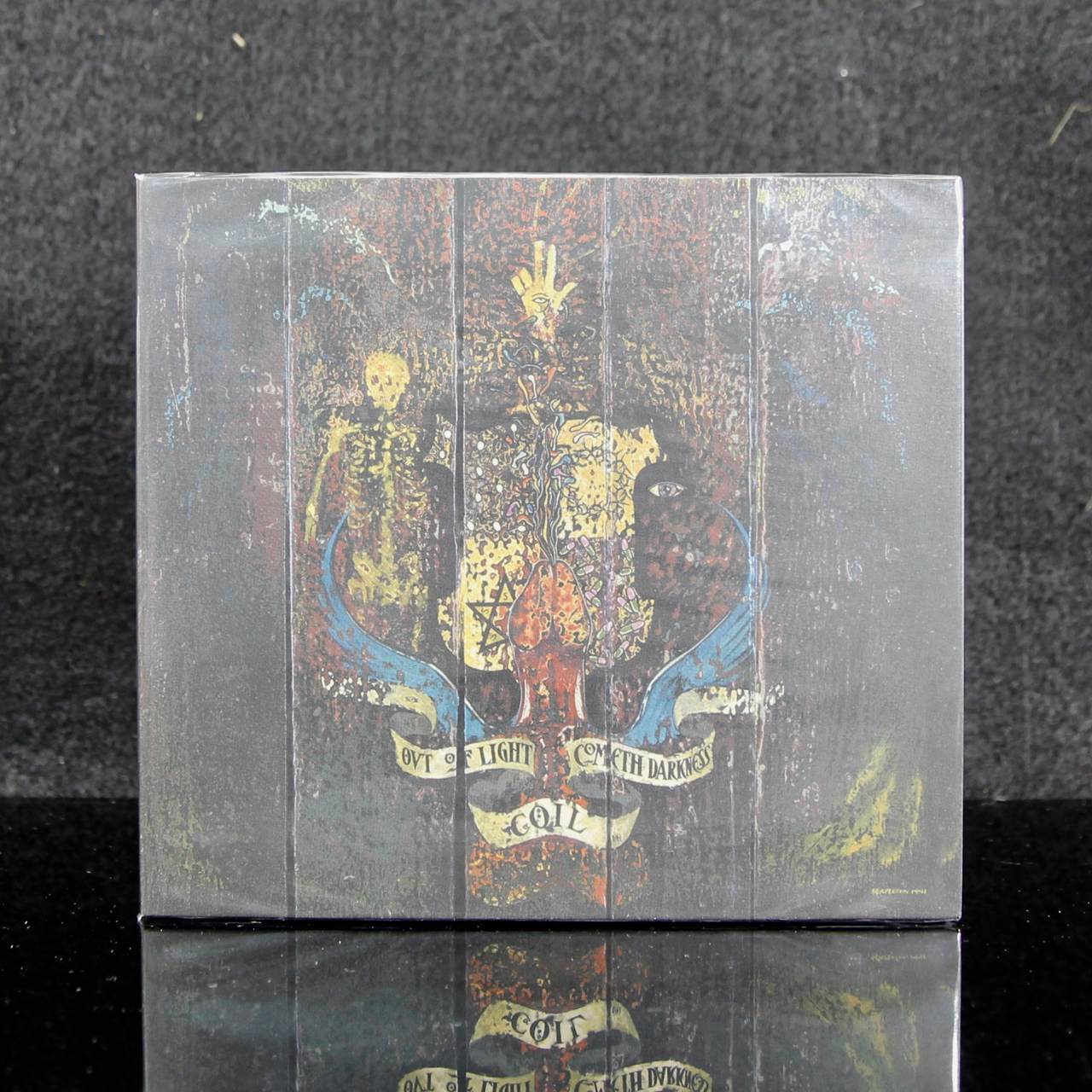 In 1991 Coil released the third of their early classic full-length albums “Love’s Secret Domain”, seemingly casting aside the gloom and funereal beauty of its predecessors in favour of a painstakingly multi-layered hallucinogenic electronic beast, which unlike some of their fellow ex-industrial contemporaries’ releases of the time wasn’t an attempt at easy accessibility or, god forbid, danceability, but a vibrating psychedelic masterpiece unrivaled in their discography and still a landmark album.

To mark its 30 year anniversary Infinite Fog are beyond proud to present an expanded, fully remastered re-release of this fan-favourite, available for the first time ever in its entirety on vinyl, with 10 rare and mostly unreleased tracks and alternative versions from the period added as a bonus to a luxurious 3LP/2CD set.

Love’s Secret Domain contains among its many highlights the Lynchian William Blake tribute of its title track and the intoxicating single “Windowpane”, original versions of the later Coil live staple “Teenage Lightning” and the majestically warped classicism of “Chaostrophy”. Marc Almond guests on the typhonian “Titan Arch” and This Heat’s Charles Hayward provides some amazing drum stylings.

This album is Coil pushing their sound ideas and probably their sanity to their very limits. Beyond the iconic Steven Stapleton cover art, here reproduced in unseen definition, the doors of perception still open wide for both long-term Coil aficionados and new-comers to this supremely innovative release to explore unknown depths. The long-overdue re-release illustrates how far ahead of the curve Coil were with the sounds on this album, which still sounds as fresh and mind-blowing as it did back in the early 90s.

B:
1-Where even the darkness is something to see
2-Teenage Lightning 2
3-Windowpane
4-Chaostrophy 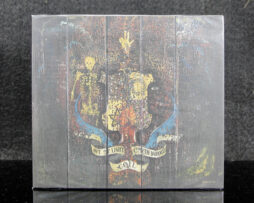