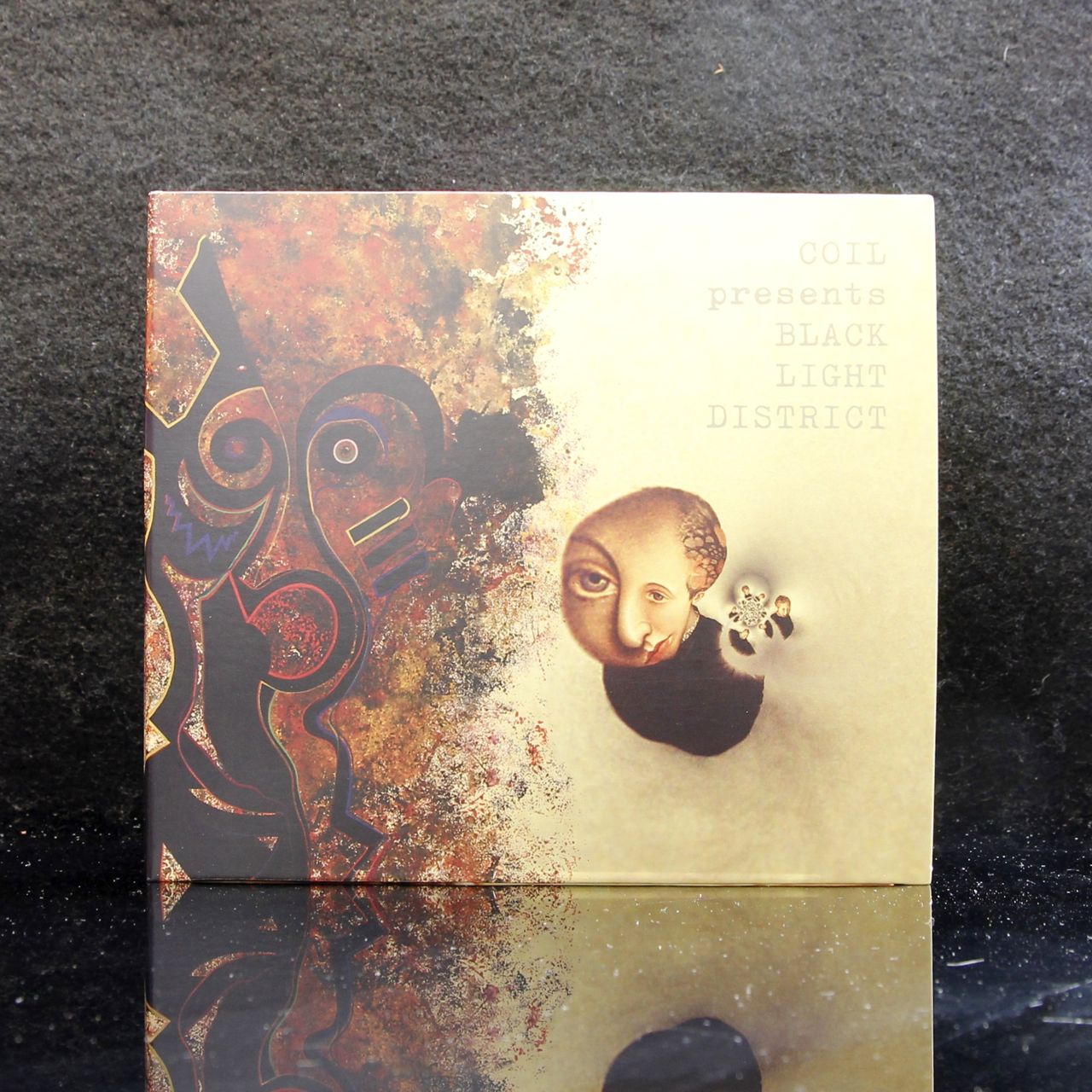 During a transitional period, in which Coil’s primary members Peter “Sleazy” Christopherson and John Balance reorganized their creative direction with the addition of Drew McDowall, the band took a drastic turn towards the metaphysical unknown. Employing the subtle handiwork of Coil’s “real life” members, as well as the cleverly guised aliases and spiritual collaborators, the band chose to filter their identity through their new nom de guerre, Black Light District, setting the stage for Coil’s future exploration of otherworldly influence.

Recorded during the Winter of 1995/96, Black Light District reflects more on their formal avant-garde pursuits and academic interests rather than their industrial pedigree resume. Starting off with an obvious nod to John Cage with their introductory “Unprepared Piano”, the tone is prepared in exactly the same way… unpredictable. Conceptually abstract, Black Light District shows Coil’s old guard disregarding the pop rhythms found on previous albums, such as Love’s Secret Domain, and fully embracing their experimental electronic trajectory. Subtle patterns of looping melancholy and malaise are placed delicately underneath ghostly electronic timbre. Approaching their creative method as something from the beyond, another realm in which sounds blur and performers seemingly appear from the ether. 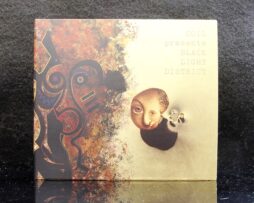