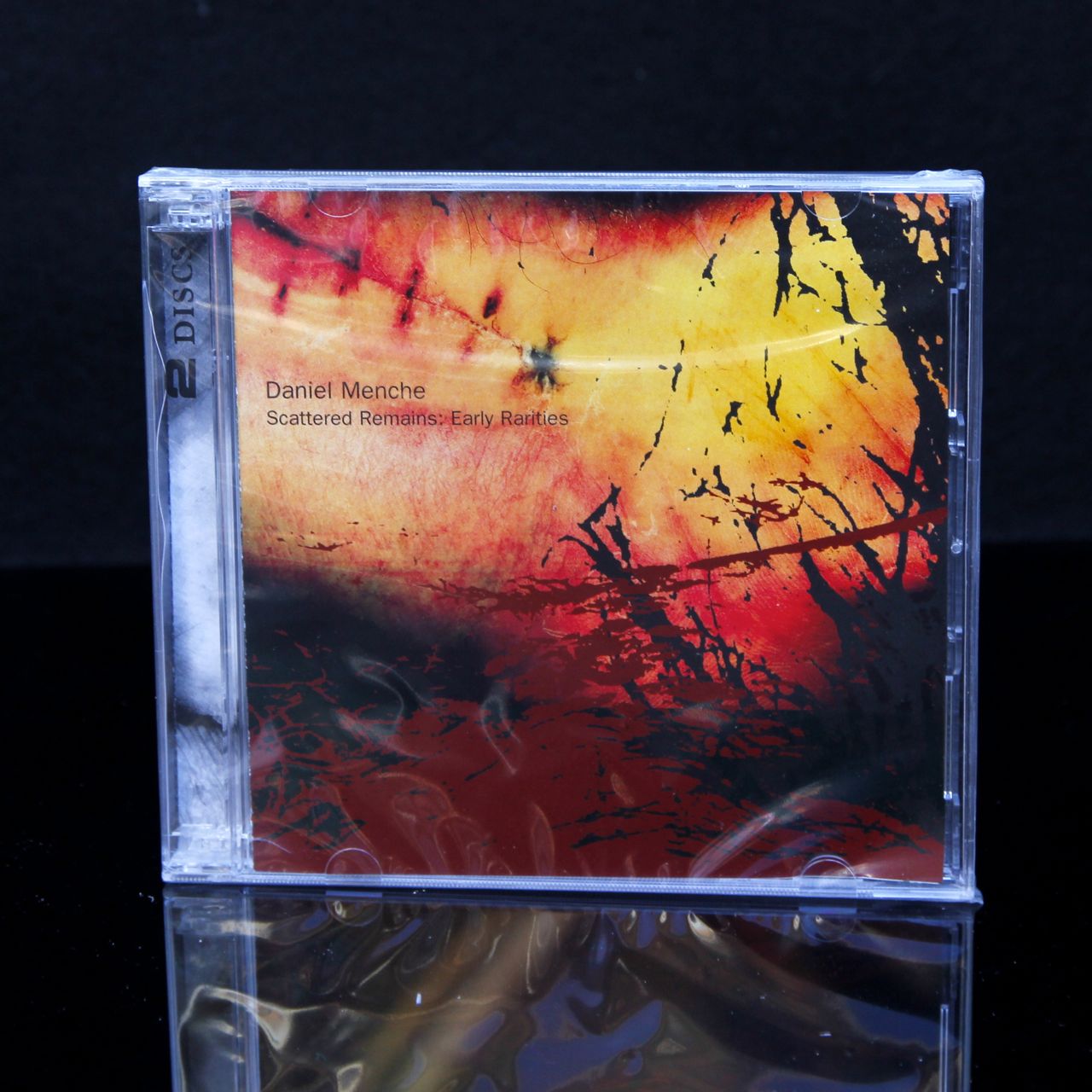 Keeping track of the musical output of Daniel Menche has never been easy. Besides his numerous albums and singles, released by an eclectic range of labels, he has contributed countless tracks to compilations, many of which reached only the smallest of audiences. “Scattered Remains” tracks his progress from 1995 through 1999, collecting the best of these pieces, now fully remastered, onto two full-length CDs. With the passing of time it has become nearly impossible to find many the original releases these tracks came on, making this rarities collection a must have for long-time fans and new converts alike. Besides the material culled from CD compilations, three tracks previously only available on vinyl appear in digital form for the first time ever. The list of labels involved reads like a who’s who of cutting edge music in the ’90s: Banned Productions, Ash International, 23five, Noise Museum, Self Abuse, Isomorphic, KAON, Shirocoal, Suterfuge, G.M.B.H. and of course, Soleilmoon. Best of all, it’s a great value: Two CDs for the price of one. What’s not to love?