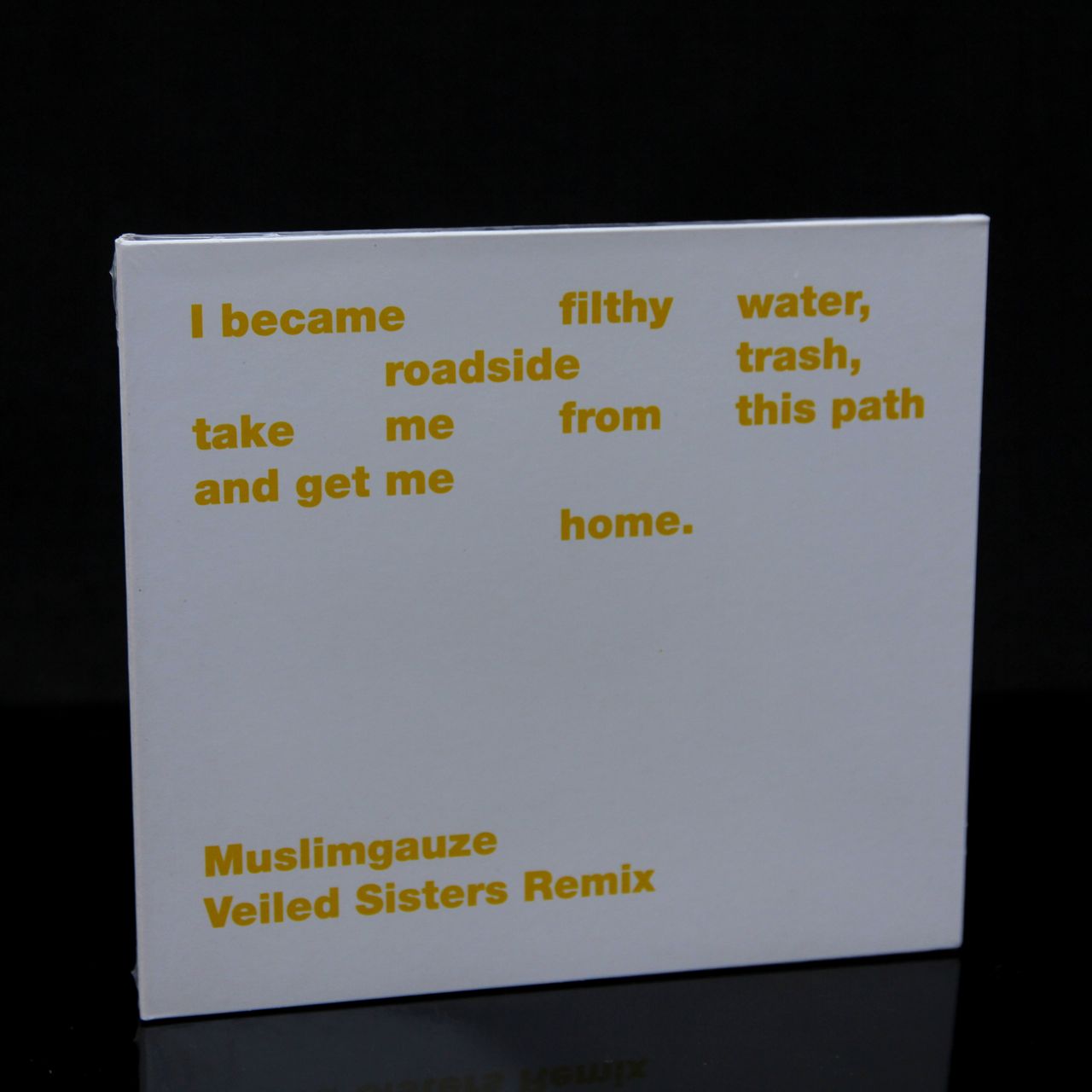 “Veiled Sisters” was first released by Soleilmoon as a double CD in 1993 (SOL 20 CD). Bryn Jones, AKA Muslimgauze, recorded a follow-up in 1996, in which he reworked and recycled the materials into another album. It was delivered to Soleilmoon more as an afterthought than something he intended us to issue. “Veiled Sisters Remix”, as the piece was called, was held back from release at Bryn’s request, with the reason being given generally that he wanted us to release something else that was “newer and better”, in his words. Now, more than three years after his death, and with the consent of his family, we are pleased to finally be able to issue this forgotten gem of music. It’s typical of its period, a time in which his work was reaching a creative zenith, but it stands out for its unusual use of a single album as its source. In the time between the original “Veiled Sisters” and the”Remix” Bryn acquired and mastered the use of nearly all of the professional studio equipment that was so important to his later works. With this version he felt that he’d finally achieved the true vision of the album that he’d set out to record three years previously. The cover of “Veiled Sisters Remix” was designed by Alexander Baumgardt, the noted German designer who designed “Hummus”. Both CDs have a similar appearance at first glance, but they are in fact two distinctly different albums. 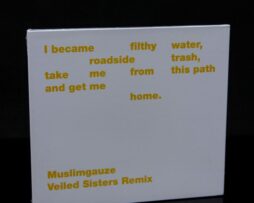