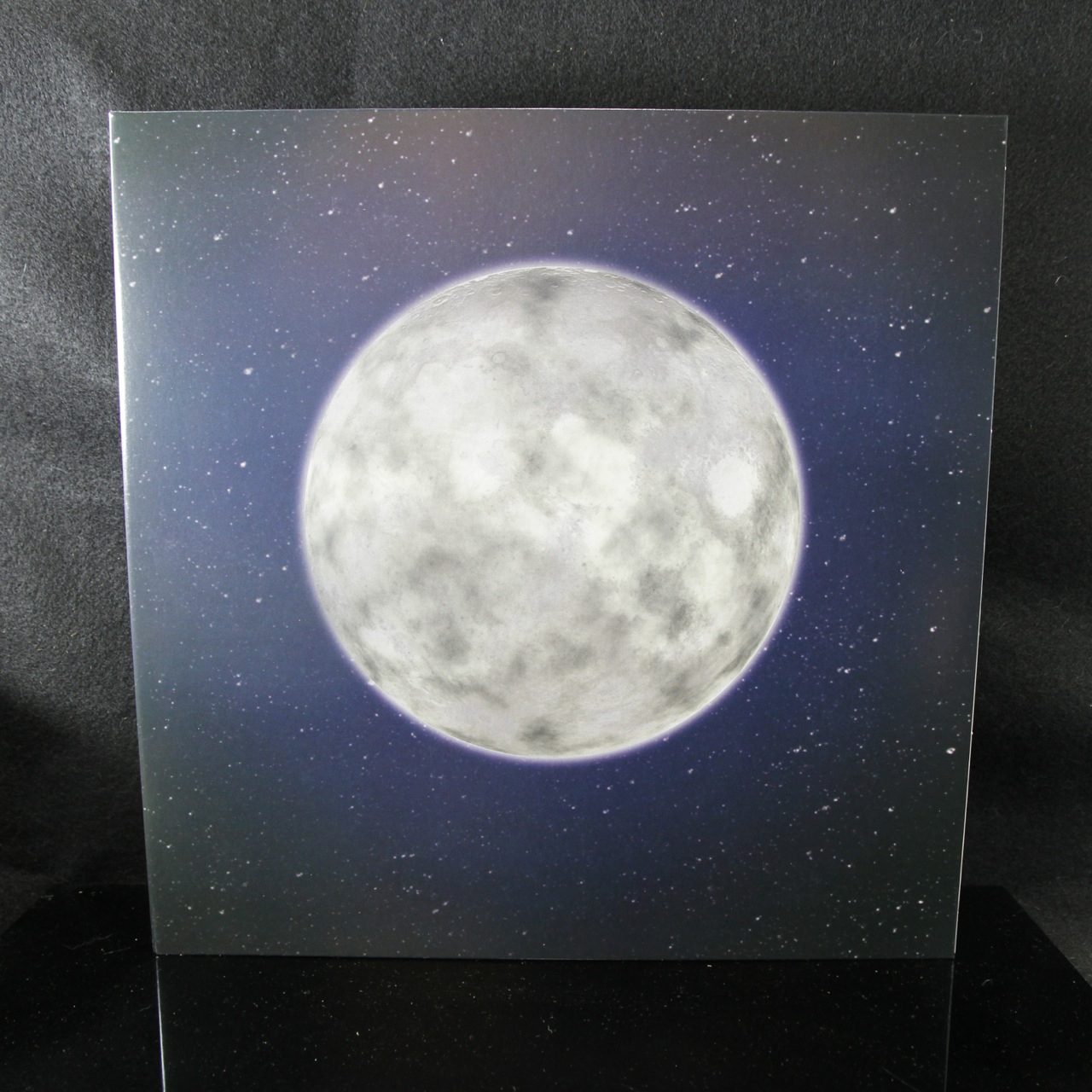 Electric Sewer Age was conceived in 2006, a glowing spark in the imagination of John Deek of Divine Frequency. A brief, cryptic announcement in 2009, followed by a few rough tracks released online, heralded its birth. Announced with nothing more than the tagline “an Infinity of Sewers thrown open beneath the Threshold House”, little was known about this upcoming project other than it likely featured some involvement of former Coil legends Peter “Sleazy” Christopherson and Danny Hyde, and perhaps, it was rumored, with the posthumous contributions of Jhonn Balance. Because Electric Sewer Age was intended to be an anonymous aural experiment meant to free the listeners mind of any preconceptions about who or what created it, little more was ever planned to be publicly revealed about the project, even after the first release. However, following the unexpected and untimely passing in 2010 of Christopherson, the first Electric Sewer Age EP became an epitaph to the loss of this peerless musician, for these were the last tracks he and his decades long collaborator and friend Danny Hyde ever completed together.

The music, originally intended to conclude Coil’s “Moon’s Milk” series, was released on CD by Divine Frequency in 2012, and then on vinyl the next year by Danny Hyde. Both editions sold out quckly and have been unavailable until now.

“Moon’s Milk In Final Phase” consists of four ambient-electronic instrumentals, reissued by Soleilmoon Recordings on CD and deluxe gatefold 12 inch, the latter in two colors — 250 copies on moon green and 250 on celestial black vinyl. A download code is included with each LP.

As codas go, this is a truly moving one, the lights flicker eerily in the East one last time as the brilliant vapor of a life spent in pursuit of uncompromising creation is allowed to leave the lodge and fly away from the shadow of the Black Sun. Like doves released in the hopes of Peace, ‘In Final Phase’ lets all of us who remember and mourn have our moment of catharsis. (Peter Marks, brutalresonance.com)