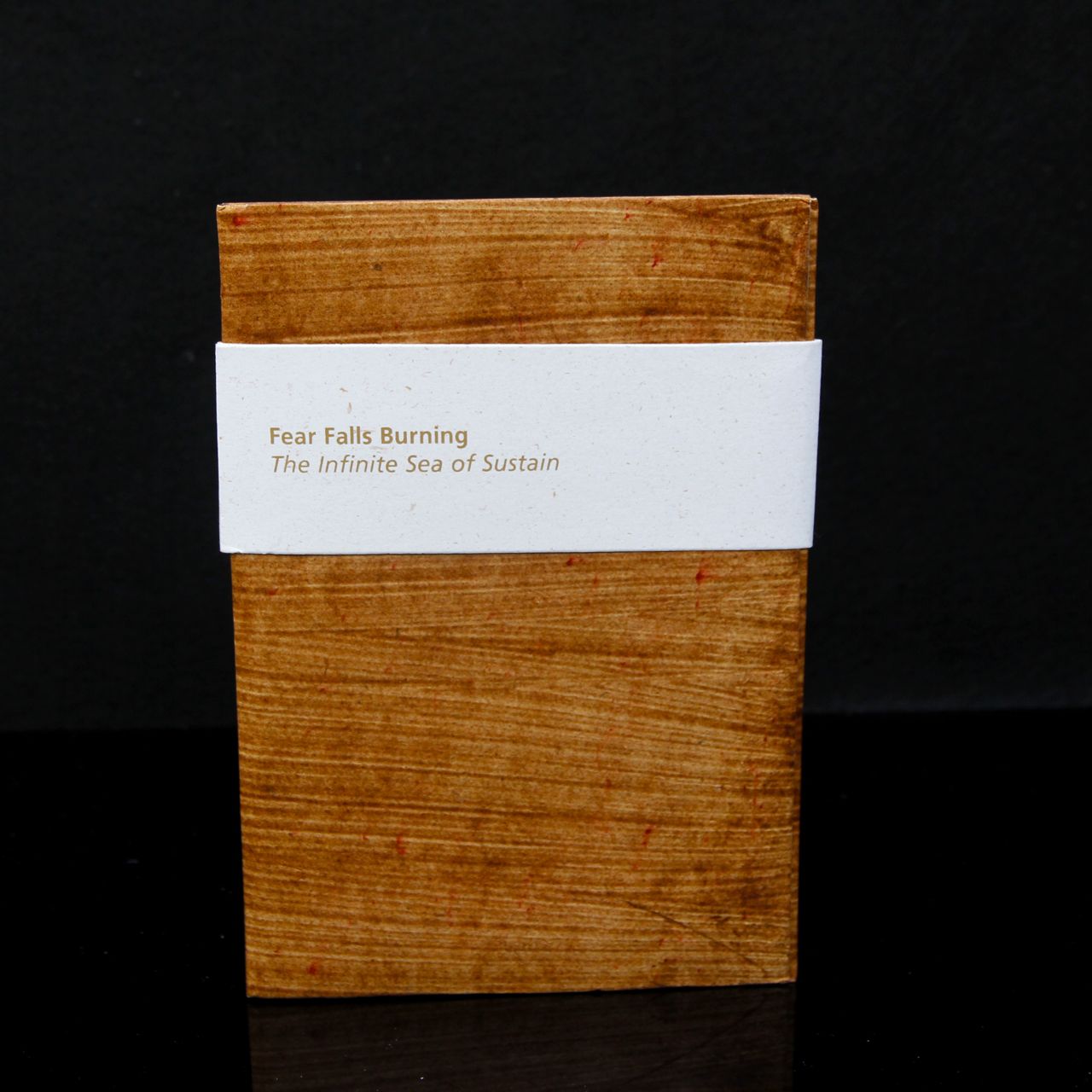 Fear Falls Burning is Dirk Serries’ love letter to the world of electric guitar drones. Serries, best known for his solo act VidnaObmana, launched Fear Falls Burning in the winter of 2005 as an outlet for his fascination with lo-fi and post-rock music, and as a way to return to his roots in drone music, where he first began 22 years ago. By processing the sounds of his Les Paul guitars through a large and elaborately configured collection effects pedals, Serries produces improvisational music that is by turns meditative, rhythmic and occasionally thunderous. A typical performance begins with a simple, sustained guitar chord. This opening sound seeds the ground from which the entire piece is grown. As the looping and processing techniques are applied, the music evolves, dictating the direction of the performance. It is truly an improvisational process, but at the masterful hands of Serries, one that spins a new and mysterious kind of music, fully infused with a rare passion and soul. Organic variations and imperfections are spontaneously introduced, giving the performance a rich hue of unpredictability. Looped patterns of sound rise and fall, mutated by a succession of real-time treatments. This improvisational technique is the defining characteristic of Fear Falls Burning.In the spring of 2005, and again in the autumn of the same year, Serries took Fear Falls Burning on tour, performing in Germany, The Netherlands and Belgium. The shows were all recorded, and the best performances were chosen for release. Originally envisioned as a boxed set of six CDs, “The Infinite Sea of Sustain” morphed into a single DVD containing more than 4-1/2 hours of music. Each of the six performances is a single, uninterrupted improvisational composition, accompanied on screen by an abstract live photograph from the concerts; these are not music videos, and there is no motion picture footage. It’s all about taking advantage of the DVD format as a more cost-conscious and convenient way of presenting the music, and it plays in any standard DVD player. For best sound we recommend playback through a stereo sound system. An on-screen menu allows listeners to play the entire collection or choose individual concerts, but the use of a television is optional. 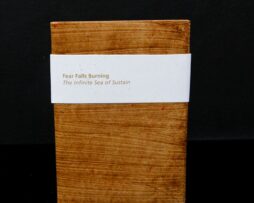