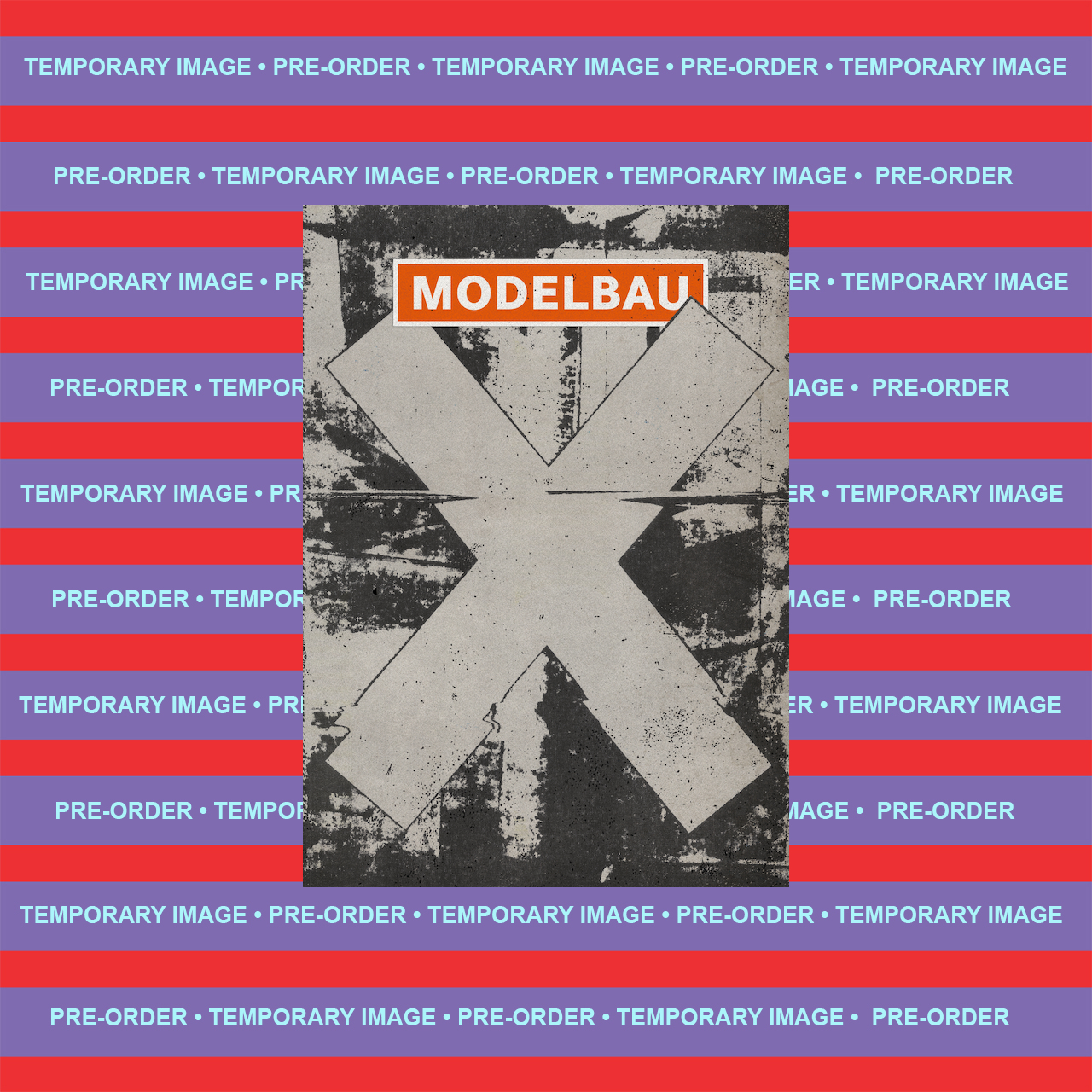 PRE-ORDER ITEM — EXPECTED TO ARRIVE BY JANUARY 9, 2023, BUT DELAYS ARE POSSIBLE. Any regular in-stock items ordered at the same time (in the same shopping cart) will be held aside and sent with your pre-ordered goods as one shipment. Orders with multiple pre-orders will be sent as one order, when all of the items in the order are available. If you want the order to ship immediately, or want your pre-ordered items to be sent out as soon as they arrive here, rather than in a group, you must order them separately. PAYMENT WILL BE TAKEN WHEN YOU COMPLETE CHECKOUT.

Korm Plastics publisher Frans de Waard’s collection of images, notes, and memories of one of his many musical avatars. 100 pages, including a pressed CD (not a CDR). Limited edition of 100 copies, hardcover.

Pinpointing the exact moment when you thought of something to do or to create can be difficult, but in the case of Modelbau,
I remember the when, where and why precisely. On the 22nd of October 2009,
I played a concert in Amsterdam’s finest music venue, OCCII, as support to Z’EV and KK Null, who had recorded the previous week in my studio for what became their Brombrom-series release. I’d somehow managed to muscle in on an already complete programme (Starving Weirdos and Nudge also performed). On the way back, in Quinten Dierick’s old police van, I went over my contribution to the evening and then and there, in that cold van, decided that I’d had it with laptop-only concerts. It was time for something new, and although I had no plan as such, it should include the old Walkmans I’d accumulated, and perhaps one or two contact microphones.
On the 13th of February 2010, I played with Machinefabriek at the Rote Salon in Berlin, by invitation of Staalplaat, and presented a piece I’d rehearsed at home involving a few prepared cassettes, a contact microphone on Styrofoam and, admittedly, some sounds streaming from the laptop. We stayed
the night at Nils Frahm’s place, a mutual acquaintance of Mister Machinefabriek. He asked me if I did ‘sound art’, as opposed to ‘music’ like Machinefabriek, which I found to be an odd distinction. In the two years that followed, I tested these ideas in a number of concerts, with, quite frankly, varied results.
I don’t know what was ‘wrong’ about it, if anything. I was trying to create live sound collages, I guess, adding a bit of shortwave radio here and there: maybe a sort of
solo Kapotte Muziek combined with some Freiband laptop backing. Some concerts went well, but I’ve forgotten by now and don’t want to revisit the various recordings of these anymore.
During this period, I released a couple of cassettes as Frans de Waard, many of which were made using the sounds of cassette machines and my old four-track machine. Others I recorded ‘direct-to-tape’. In this book all the releases, physical or digital, have □ in front of them; feel free to mark these with an ‘X’ if you own a copy. 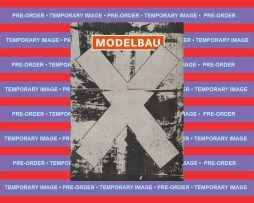