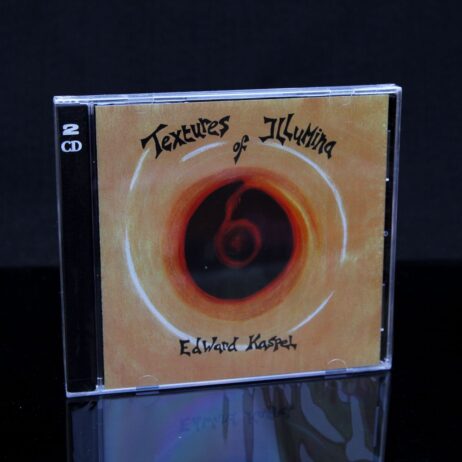 Cuts from the now rare “Das Digitale Vertrauen” double CD, plus ultra-obscure “Atomic Roses ’95”. This is a 73 minute album. The first 1500 copies will include bonus material consisting of some re-recorded and re-titled Edward Ka-Spel classics such as “Suicide Pact” (“Suzy’s Eye Patch”) and “Even Now” (“Steven Cow”). New tracks are “Book of the Film”, “Broccoli” and “The Repeal of the Corn Laws”.