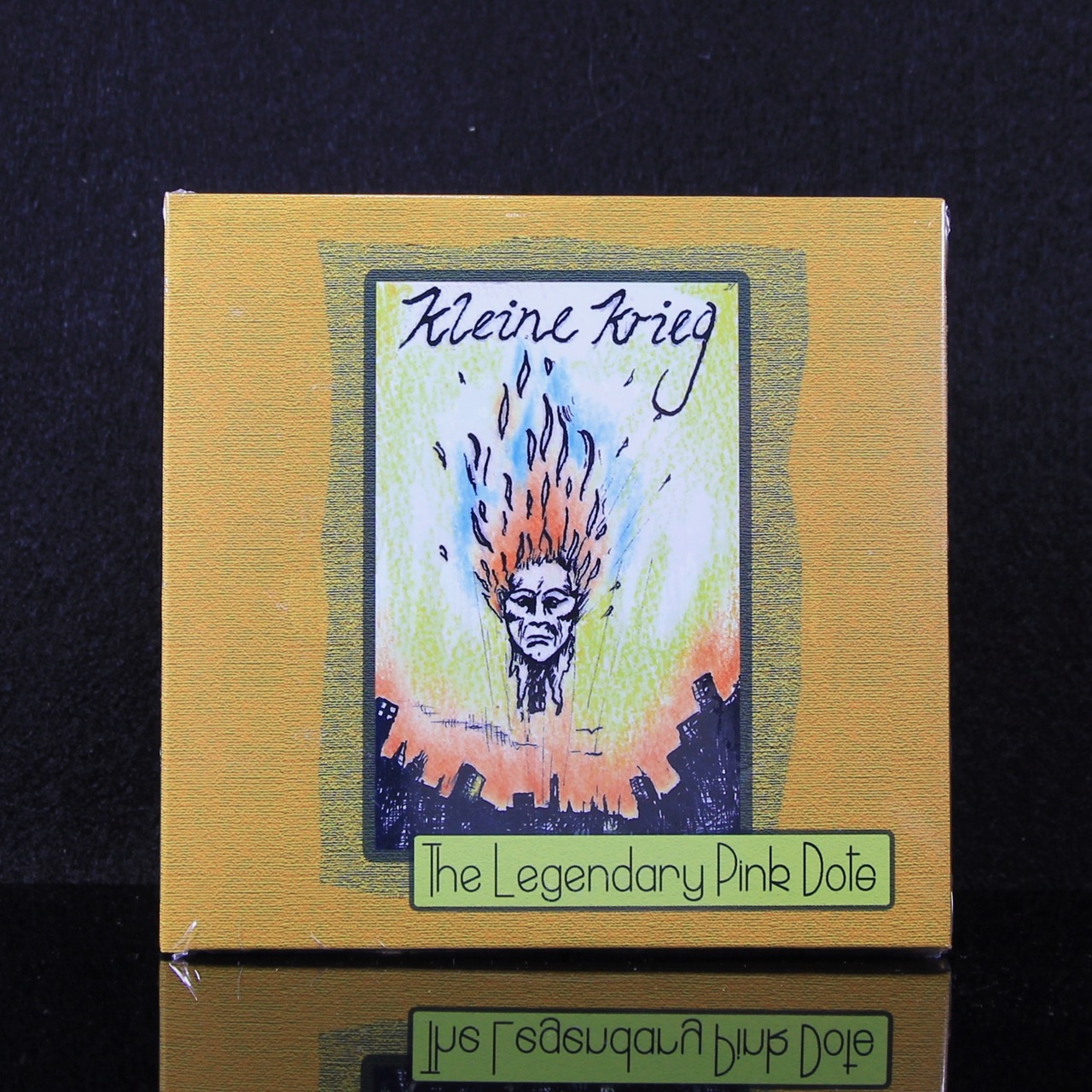 The Legendary Pink Dots’ first release was a cassette named “Only Dreaming”. It was made in an edition of 9 copies, two of which had beautiful three-dimensional handmade covers. “Only Dreaming” was abandoned rather than deleted, as the recorded output by The Dots expanded massively within months of the band’s inception. This increased activity led to the beautifully packaged “Chemical Playschool Volumes 1 & 2.” 32 copies were made of this, and the hugely supportive Eurock magazine & mail-order service bought 30 of them in an exchange deal for exotic goodies in their catalogue. It wasn’t meant to end there but the 2-track masters for Chemical Playschool 1 & 2 were largely erased by accident. “Kleine Krieg” represents the music that survived plus a lot of fresh material that just had to be unleashed on an unwary planet in the month or so following the double tape release. This edition has all tracks of both editions/versions of “Kleine Krieg”, plus a couple of bonus tracks, and is the first time it is being released on double CD.

Disc 2:
1. Legacy/One For The Pearl Moon
2. Dolls’ House/Brill
3. Down From The Country/Thursday Night Fever/Die With Your Eyes On
4. Closet Kings (First Version)
5. Opus Dei 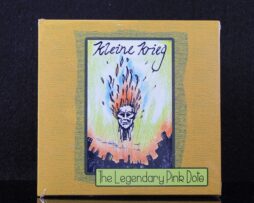