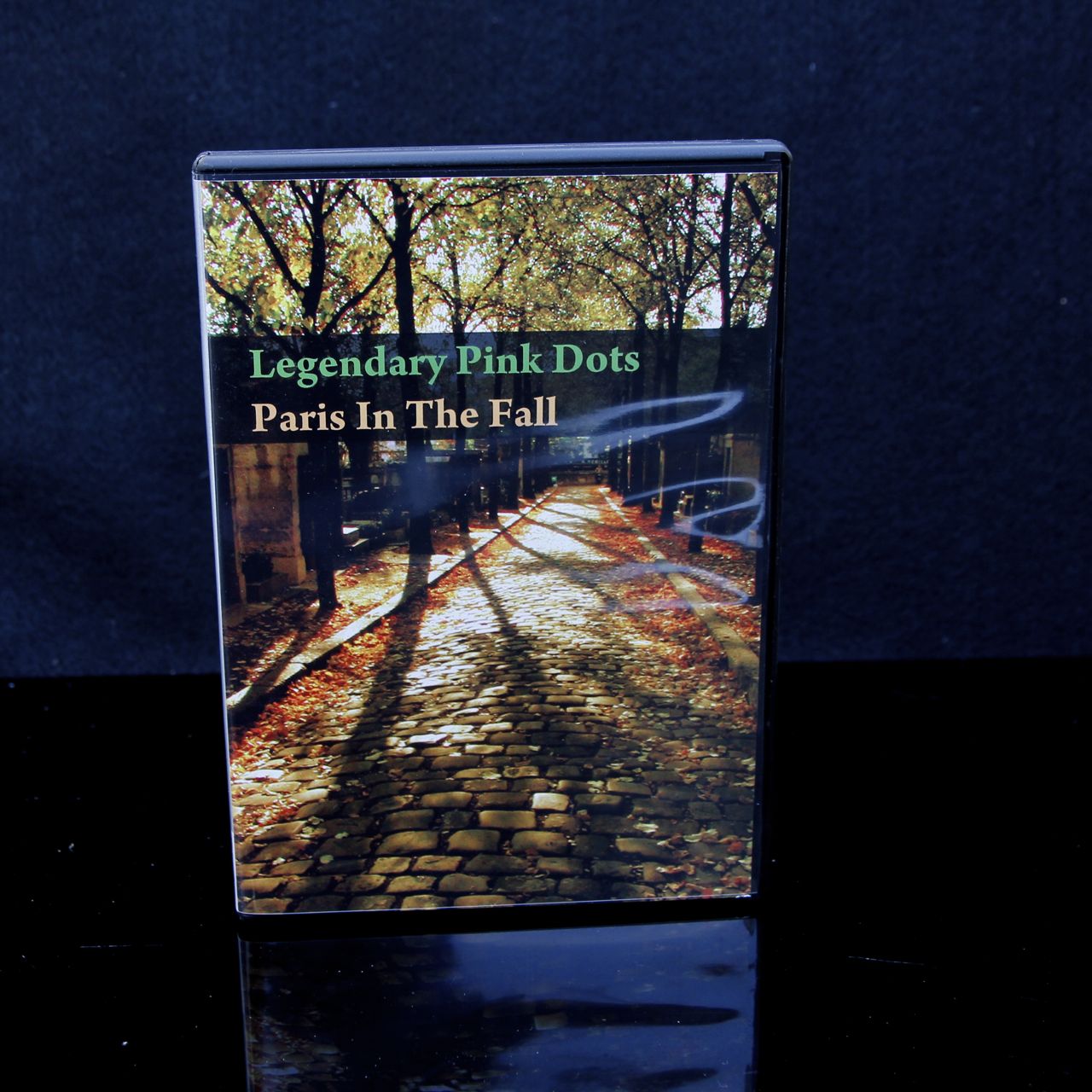 Hearing that our 2009 Paris show was to be in small space called Le Klub, I admit being unable to stop a smile spreading across my face. During the soundcheck in another Paris club years earlier, a record label representative was experiencing problems over a guest list at the door. Filled with anger, he burst into the hall ranting and cursing in Parisian pidgeon English….. “THIS KLUB IS FUCKEEENG!” Those words instantly entered Dots-mythology – an utterance used to let off steam in the face of frustration on the road (and always with a French accent). Legendary Pink Dots played a two-night residency at Le Klub, and the utterance was never needed. The first night was an intimate affair, while the second, which drew a weekend crowd, felt like a rock show in a shoebox. It was this second night that was filmed by Johanna Barda and her camera team.
–Edward Ka-Spel.

Coinciding with the Legendary Pink Dots’ 2011 European tour (which includes a night in Paris) comes this live DVD. The performance took place on November 13, 2009, in an intimate Parisian nightclub, with a lineup featuring Edward Ka-Spel, Silverman, Martijn de Kleer and Niels van Hoon. Raymond Steeg worked the soundboard. The first 200 copies come with a limited edition set of five postcards, and are available exclusively from Soleilmoon, Speakerfire and The Terminal Kaleidoscope.. 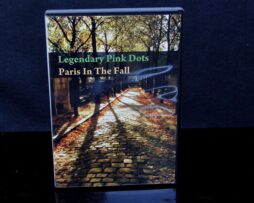