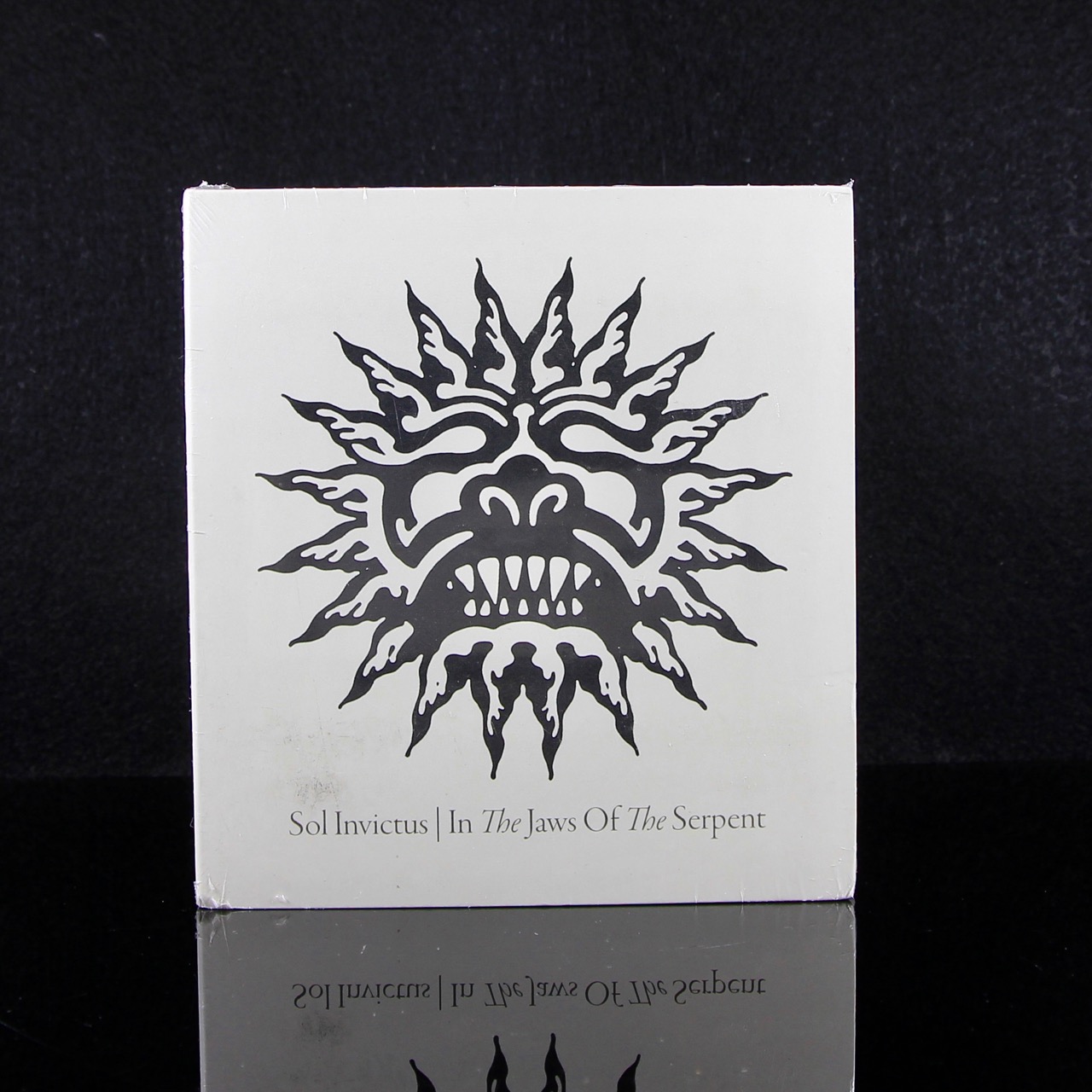 SOL INVICTUS – In The Jaws Of The Serpent

“In The Jaws Of The Serpent” is the recording of a live performance by Sol Invictus in Tokyo in 1988. It was originally released in 1989 as a mini LP, then a year later it was combined with the first mini album “Against The Modern World” to form the CD “Sol Veritas Lux”.

For the first time “In The Jaws Of The Serpent” is available as a stand-alone CD, complete with a bonus DVD featuring a nearly 60-minute live performance by Sol Invictus in Hamburg on March 27th, 1993. As with all of Auerbach Tonträger’s new editions of the Sol Invictus back-catalogue, “In The Jaws …” will be released in a portrait-format Digipak and is limited to 700 copies. The DVD is compatible with USA/Canada/Japan playback systems. 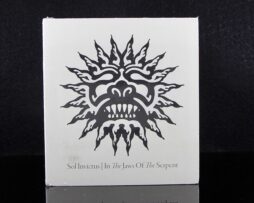