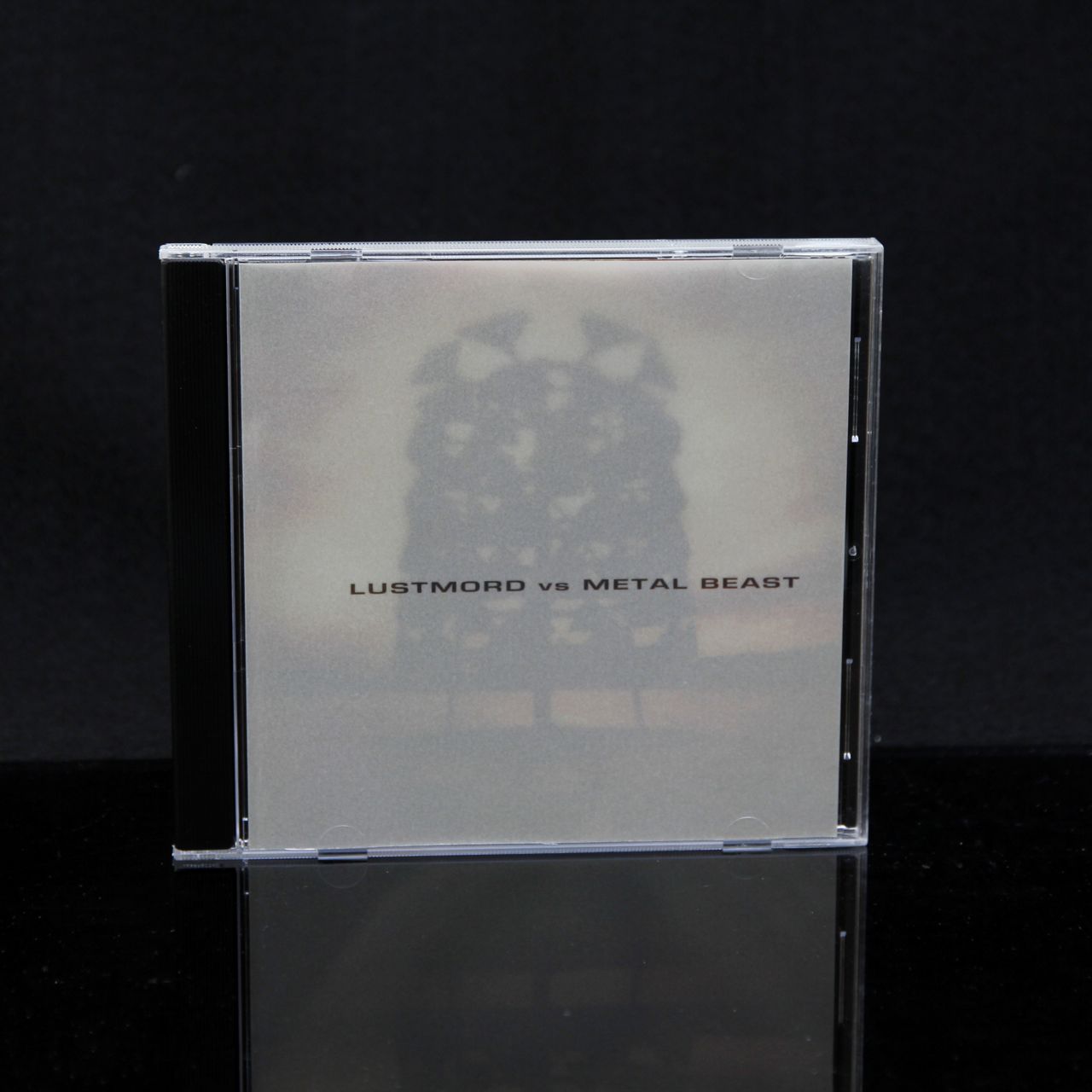 Repressed, Lower Price! A 47 minute collaborative performance that was broadcast live on KUCI, Orange County, California on June 20, 1997. Mostly improvisational, it’s a powerful collision of noise and rhythm. Here’s the text from the original press release: This album is the result of a collaborative performance broadcast live on KUCI 89.9, Orange County, California, June 20 1997. The performance was arranged at short notice, and structured so as to be largely improvisational. While musical fads and fashions all too often dictate form and function, neither Lustmord nor Metal Beast desire to be constrained by definitions, and as such the results are a powerful, collision of noise and rhythm, with no quarter given to compromise.”We leave imitation to others. The cautious need not apply.”Shad T. Scott  (Metal Beast) is the programmer for producer Glenn Ballard. He has worked on albums by numerous artists, with Aerosmith, Terrence Trent Derby and Alanis Morrissette being only recent examples. He is owner of the label Isophlux based in Los Angeles, has recorded a series of challenging idm (“Intelligent Dance Music”) releases, and is currently doing remix work for the Sneaker Pimps.Brian Williams has been recording under the name Lustmord since 1980, and this is his tenth album release. He is the owner/manager of Side Effects and as Music Sound Designer for Graeme Revell has provided sound for two dozen movies, including, Strange Days, From Dusk To Dawn, The Craft and Spawn as well as additional music for both The Crow movies. 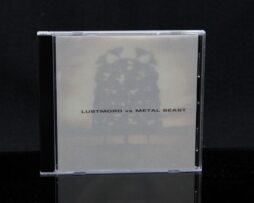