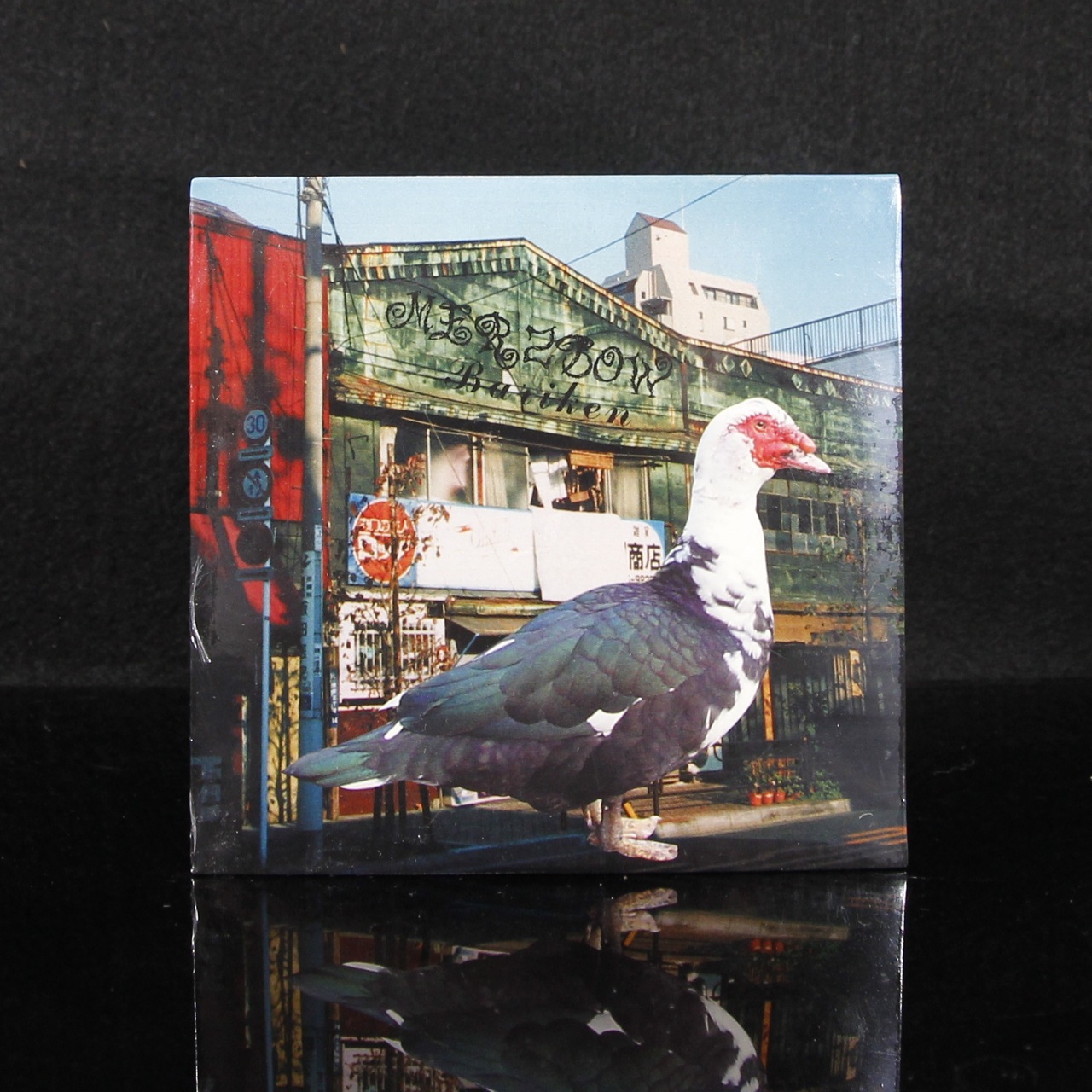 We received a handful of copies of this long out-of-print CD directly from Masami Akita, who had extras in his personal collection. It was originally released in 2005 by Blossoming Noise, in an edition of 1,000 copies. These are new, sealed copies in mint condition. They have never been opened, never been played. The last time we had this CD in stock was all the way back in 2009. The title “Bariken” refers to species of duck native to Taiwan, photos of which are featured on the front and back of the packaging.