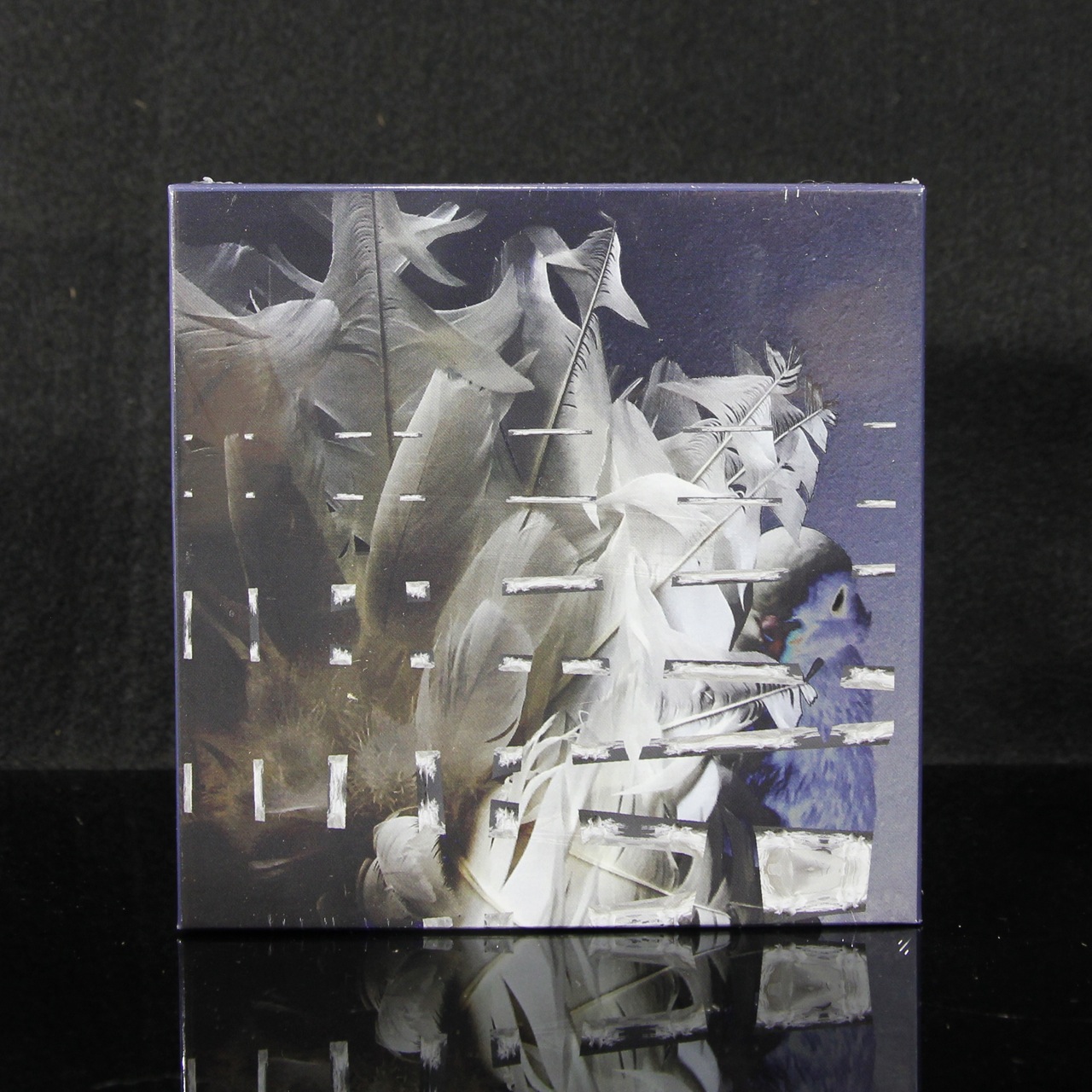 This box “Fantail Vision” consists of six new albums by Merzbow produced between 2020 and 2022: “Mukogenerator”, “Mukomodulator”, “Mukotronics”, “Hinawave”, “Animal Matiere” and “Magnetic Rain”. The recorded sound sources include not only the recordings that will be released for the first time this time, but also some digital distributions on Soundcloud and Bandcamp. 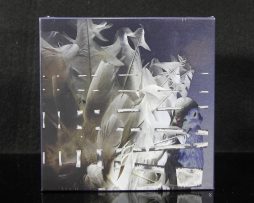