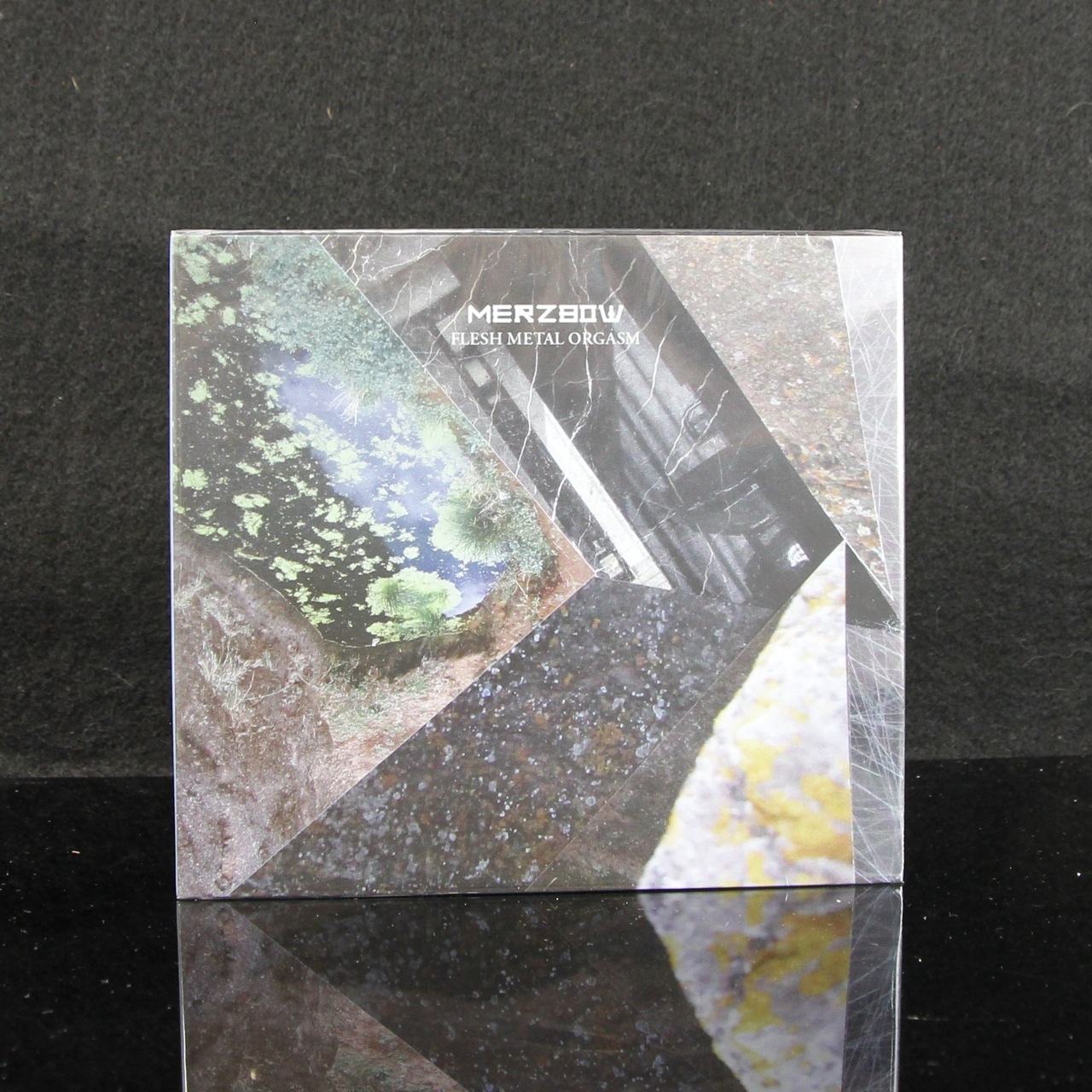 Reissue of a recording originally released on cassette in 1989 on Nihilistic Recordings and then re-printed in 2010 by Blossoming Noise. Both editions sold out ages ago, and this is the first time for this album to be released on CD. The album was recorded live at ZSF Studio in September 1988. Re-mastered for CD production by Masami Akita in 2022.

Presented in digipak packaging, in an edition of 300 copies. 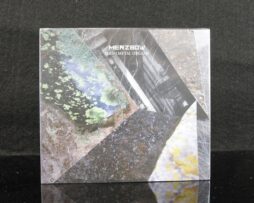