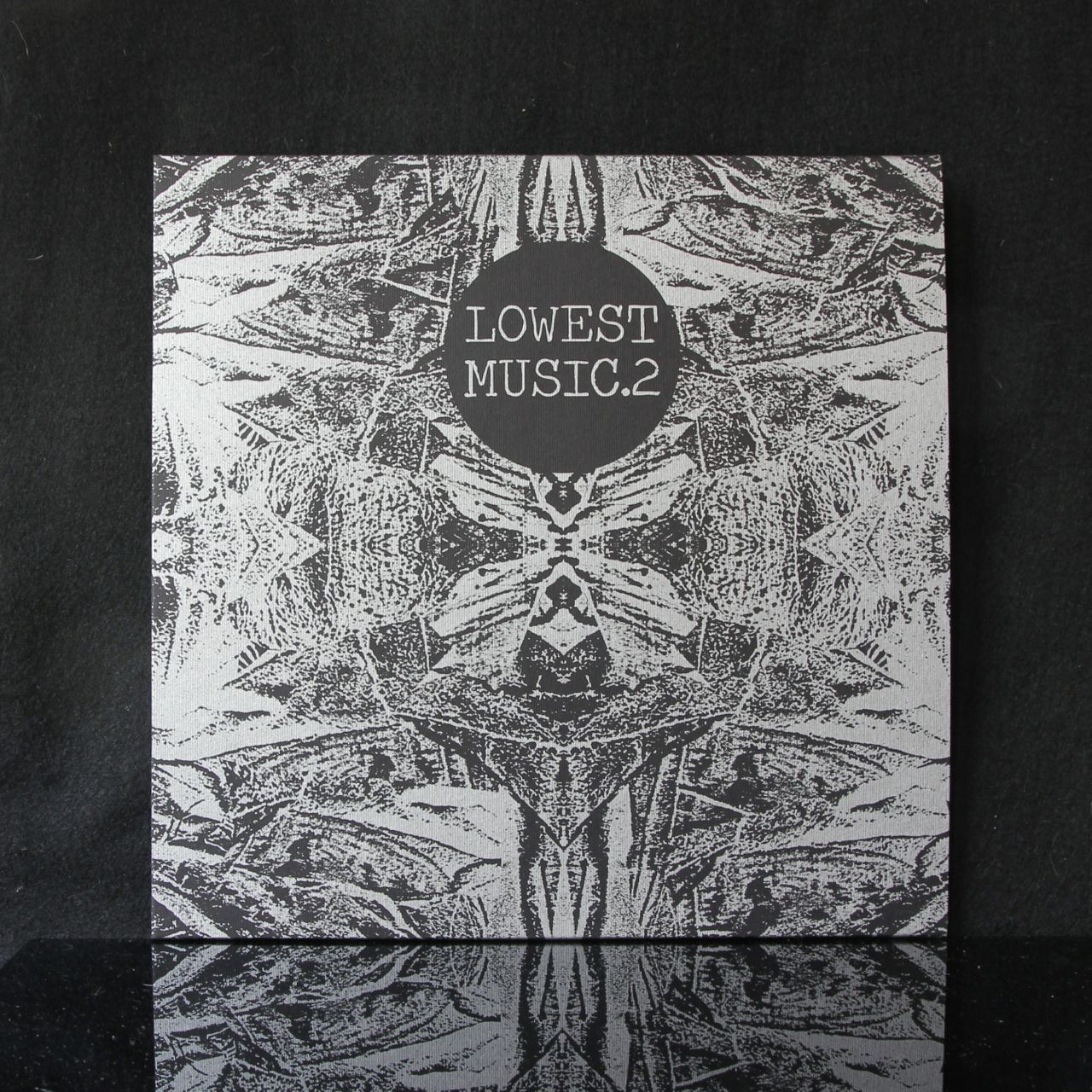 Masami Akita started Merzbow in Tokyo in 1979. In 1980 he founded his noise label, Lowest Music and Arts. He released Lowest Music.2 on cassette, using hand made loops on a four-track reel-to-reel tape recorder, which he then recorded with a monaural portable tape recorder. In 1990 Australian legendary label Extreme reissue a new version of cassette remixed by Masami Akita itself and then included it in a 50 CD box set. Now, for the first ever, the original 1982 version has been released on vinyl. The record has been pressed on 140 gr black vinyl with black label and black inner sleeve and comes in a deluxe silver screen print on black cardboard sleeve, limited to 199 copies w/insert (original tape replica cover).