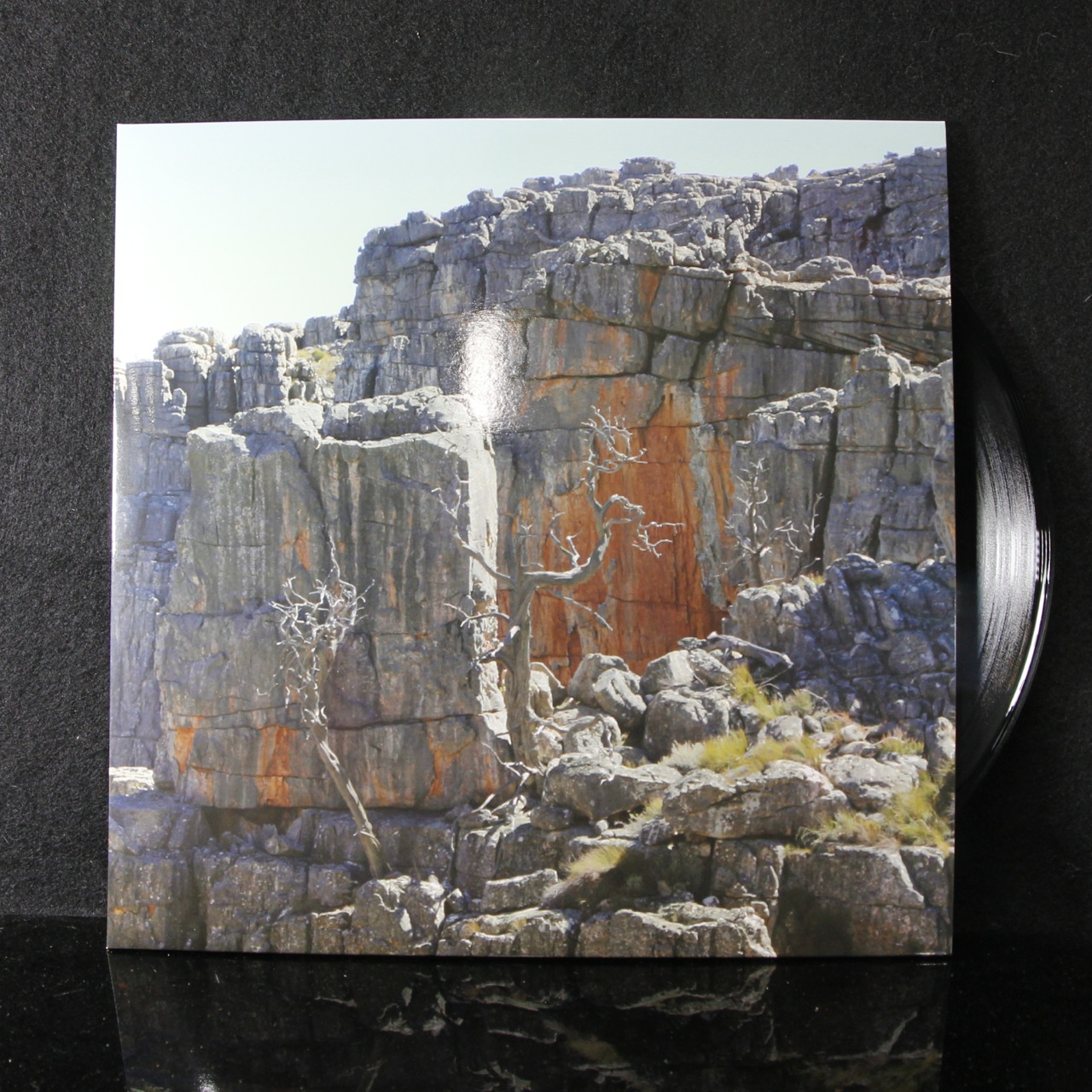 From deep within the Soleilmoon warehouse, and just in time for its 10 year anniversary, come the leftover/extra copies of the LPs from the “Merzbient” LP box sets, originally released in 2012. Besides black vinyl, there are a few copies of the red vinyl. A pair of empty boxes are available for purchase separately, for anyone wanting to store their Merzbient LPs in the original boxes. If you buy the boxes you’ll get the printed LP guides, which have thumbnail images of the center labels from each LP to help you organize your collection.

“Merzbient” is a collection of Merzbow’s previously unreleased ambient recordings. The music was recorded in the late ‘80s and early ‘90s, at a time when Masami Akita (Merzbow) was becoming famous for his live performances. The records he released at the time mirrored the harsh electronic wall-of-sound style that characterized his peformances, and helped establish his reputation as the prime mover in the Japanese noise scene. Out of necessity he toured with gear that was small, simple and portable. The electronics he used for his recordings were the same ones he used for live shows.
But at the same time he was also recording quieter, more atmospheric music at home, and using a wide variety of acoustic instruments including an impractical monstrosity he describes as a “big handmade junk instrument made from a metal box with piano wires”, which he played with a violin bow. He made hours and hours of recordings, but kept them private and never released them, until eventually they were set aside and forgotten. After rediscovering them years later he remastered the music and named the collection “Merzbient”. The music on these albums represent a side of Merzbow never before heard. The music bears many of the signature styles expected from Merzbow – think of the theme of long-form drones pierced by random bursts of sound, for example – but it’s enticingly different from what we’ve heard before, with spacious sounds evoking prehistoric misty landscapes, desolate abandoned industrial sites, and sci-fi/horror film soundtracks. If the familiar and traditional Merzbow is like a jet plane taking off at full-throttle then “Merzbient” is the hanger where the plane was built. Not a violent assault on the ears, but something more interior, more personal, and more gentle.