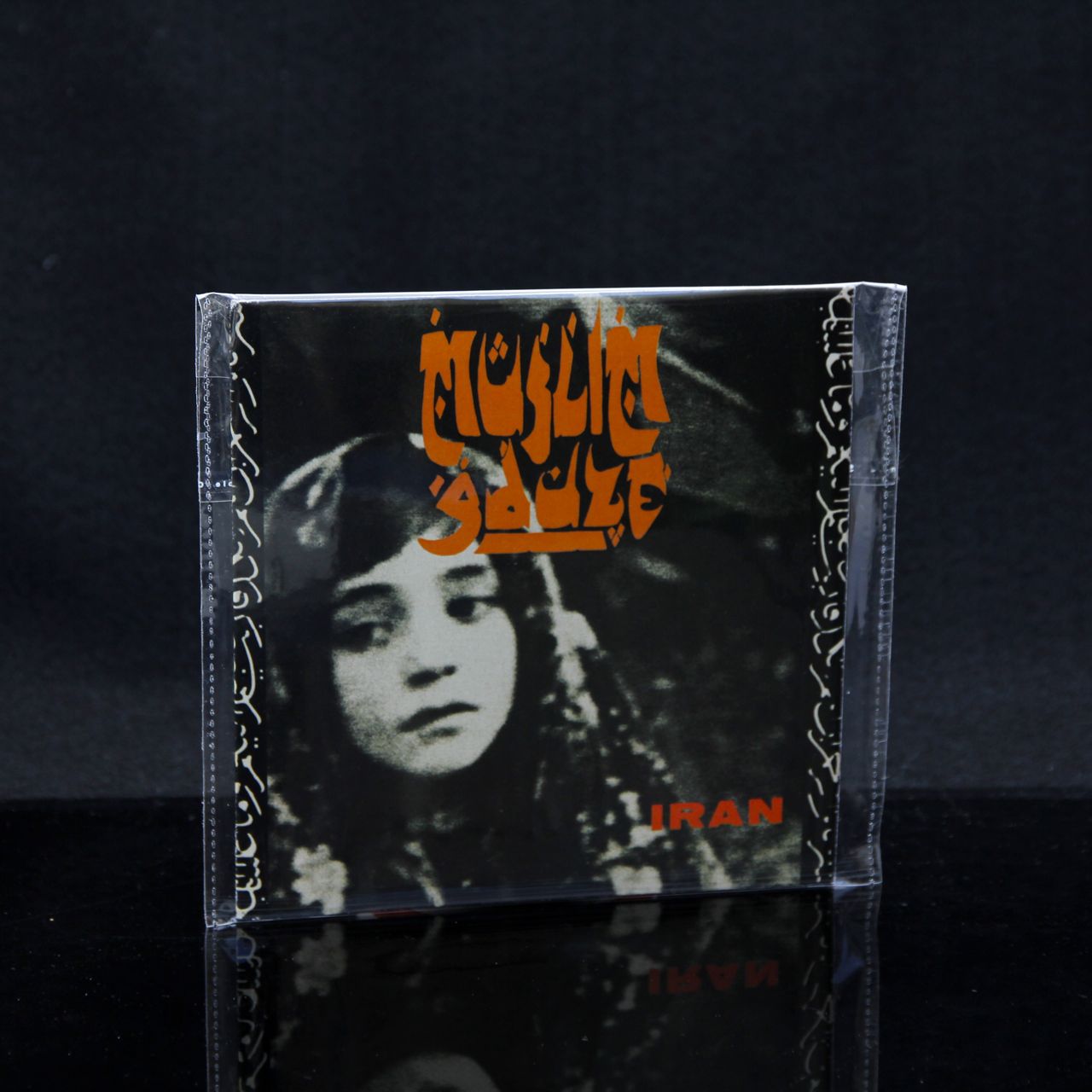 Iran was the first Muslimgauze recording to be released on CD, and therefore occupies a special place in the hearts of Muslimgauze fans. The year was 1988, and Dutch label Staalplaat had recently been introduced to the music of Muslimgauze through their association with Soleilmoon. At the time, Staalplaat was known for their attractively presented cassette releases. “Iran” was their first CD release, and signaled the start of the label’s transition away from the cassette format. Soleilmoon reissued “Iran” in America in 1993 after Staalplaat relinquished their rights to the material, although by then more than half a dozen Muslimgauze CDs had been issued by Staalplaat, Soleilmoon and other labels. “Iran” was available for another five years, until 1998, when it went out of print.  The Muslimgauze catalog is profoundly deep, with 200 or more releases, depending on how you count them. Ever the one to love his latest compositions above all others, Bryn Jones, the man behind Muslimgauze, pushed his record labels to issue new product and let older titles go out of print, which for the most part that made sense. After all, fans want the newest album, so why keep something old in print? But with the passing of time, the question has been answered: History is relevant, and the old recordings are still important. Thus it is with particularly great happiness and pride that we bring back the first ever Muslimgauze CD.  For this reissue the CD packaging has been completely redesigned. The original print films were converted into digital files so that the photographs could be reused, but the essay “Breien Met Mist / Zonder Handleiding” (Knitting With Fog / Without Manual) written in Dutch by Andrew McKenzie of The Hafler Trio, was deleted, allowing us to put full emphasis on the presentation of the images. The new package is printed entirely on high quality heavyweight papers, and is a work of art in its own right, rivaling the music recorded on the CD it’s designed to hold. A sturdy slipcover pocket holds a black-and-white four-page booklet together with a CD slipcase MADE WITH SCENTED metallic gold paper. It is truly an art object to cherish and treasure. [WARNING TO PEOPLE WITH SENSITIVITY TO PERFUME AND OTHER AROMAS: THIS CD MAY CAUSE ALERGIC REACTION] 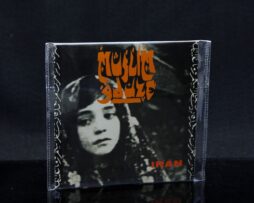