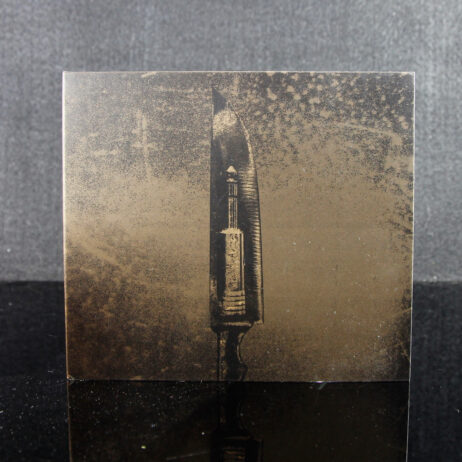 It was not so long time ago in the history of modern music when the influence of musicians on society was tectonic. When an artist’s statement or position could impact the political situation in a country or sometimes even worldwide. When secret services like KGB, Mossad or CIA would consider some musicians as a threat to their agenda because of the artist’s influence on audience’s minds. When in some countries listening to forbidden bands could lead a person to be imprisoned or even killed. When artist’s names would be an inspiration and a symbol of fight for freedom.

It was also a time when artists would not censor themselves and their position in fear of being obstructed and hunted by mob for their supposed political incorrectness. When artistic freedom to honestly express their subjective views, no matter how harsh or extremely reactive the form of expression could be, was more valuable than any possible concerns or fear of hurting anyone’s feelings. When hurting feelings would mean that provocation reached its goal. When idea of speaking out their subjective truth had the highest value for artists, as one of the true meanings of art.

It was a time when music was not safe.

And for us Muslimgauze is definitely one of those artists, whose honesty was neither safe nor correctly comfortable, but still endlessly inspiring.

And the idea of “music as a weapon” became the keystone for this release’s cover artwork.

Recorded and mixed at the Abraham Mosque, Manchester.
Originally released on CD by Soleilmoon in 1995.

Dedicated to the invisible hands of revenge.