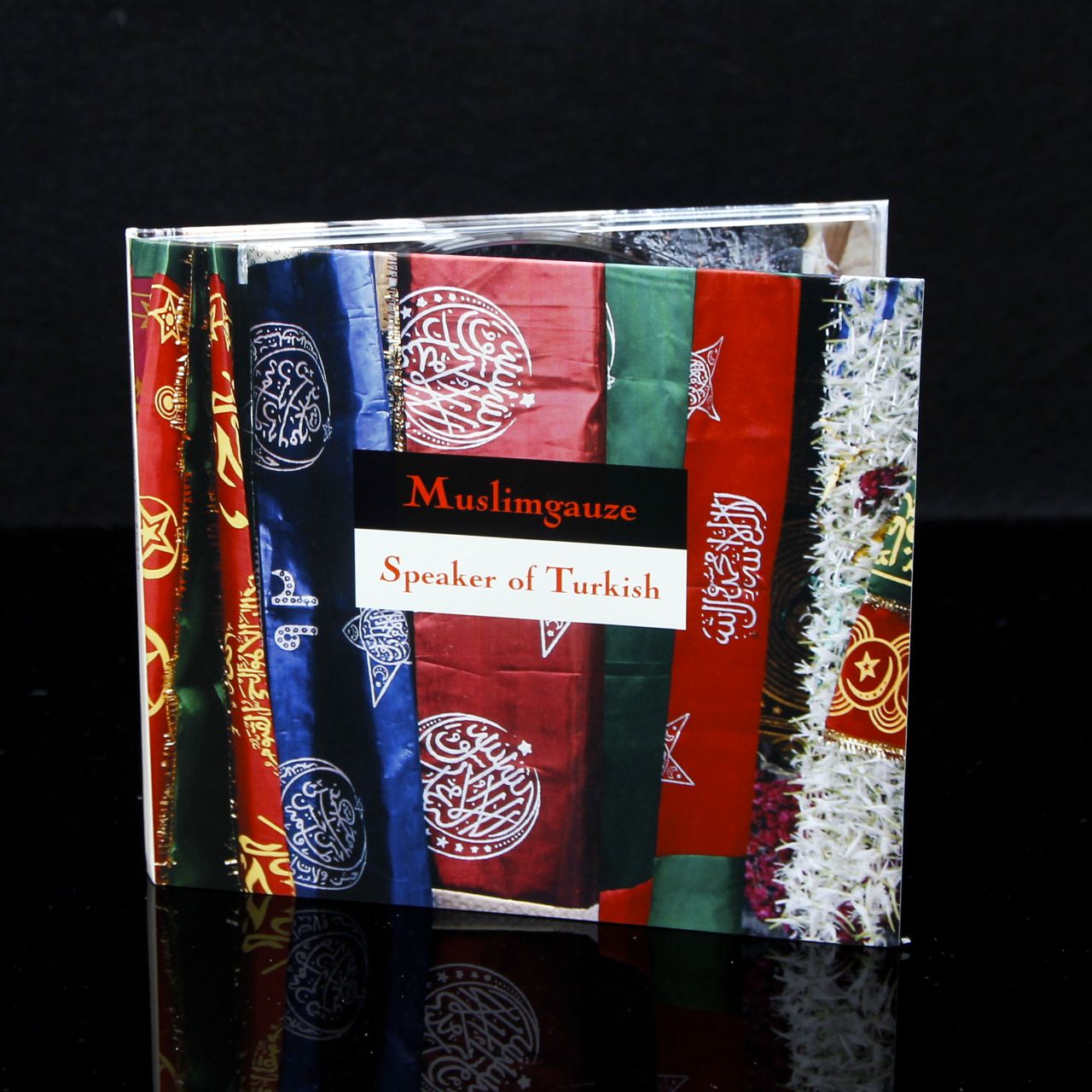 Speaker of Turkish is the first completely new Muslimgauze album to be released in more than two years. It’s one of several albums recorded by Bryn Jones in a final year-long burst of creativity that peaked in the spring of 1998, shortly before his sudden and unexpected death on January 14, 1999. It consists of six long tracks, one of which is a reprised version of the opening track:

Musically, “Speaker of Turkish” is comparable to “Your Mines in Kabul”, which was recorded just a few months before this album. Never one to waste space on a CD, Bryn committed 73 minutes of music to the master tape, and as with so many other of his recordings, asked John Delf to engineer the session at the Manchester studio he referred to as “the Abraham Mosque”. There was no dedication made with this album; dedications are mostly to be found on his earlier recordings.   The first edition of “Speaker of Turkish” was released in January, 2006, in a limited edition hand-made papier-mâché case, with a double-sided window sticker and a hand-numbered 2006 mini-calendar card included inside. This second edition is packaged in a digipak, with new artwork throughout: Colorful Islamic burial banners on the outside, and a mountain of sticky dates — eaten after the daily fast during Ramadan — on the inside. The music is exactly the same on both editions, but the new one is half the price of the old! 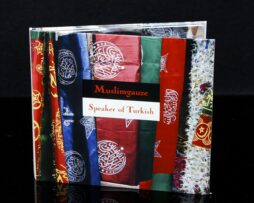