Nocturnal Emissions, masterminded by Nigel Ayers, have been on the cutting edge of new music since the 1970s. Ayers has been described as a Guerrilla Sign Ontologist, cutting-up and pasting the contents of the human psyche. With a background in avant-garde art, his work has grown from audio visual installations through underground video works which changed the shape of British television. In the early eighties Nocturnal Emissions hit London with a barrage of seminal funk; pioneering the use of sound samplers, multi-cultural collage and electronic noise. Nocturnal Emissions became the name of a shape shifting chameleon ? lightening the darkness of post-industrial music. They were a group the like of which had never been seen before, combining extremist performance art and video displays with apocalyptic beat music. Nocturnal Emissions have since been credited as a catalyst for a generation or two of sound workers, from Lustmord, SPK and Psychic TV to the Aphex Twin, the KLF, The Prodigy and Bjork. At the height of their success, the Emissions decided to shun the crass commercialism that had developed around them, and to develop their work as a secret alchemy. Nigel Ayers has continued to work with a strong underground of cult support, avoiding music industry fashions, and following his own creative path . As Ayers chose to isolate himself from the city based music industry, he concentrated on creating a strong sense of a wilderness identity through sound. At times this mutated into what the racist music press called √¨jungle√Æ. Nowadays, Nigel Ayers lives in rural Cornwall, toiling away in his sonic laboratory, masked in a cloud of obscurity. His work is a profound and relevant disassembly, always surprising and always with a strong sense of humor. He may sometimes be seen performing in squatted venues in Europe, campaigning for such causes as the abolition of the British Monarchy; the dissolution of all known religions, and unrestricted public access to Space Travel. As a reflection of his great contribution to today√≠s music, many of his earlier recordings now change hands for several thousand dollars. This latest, and most profound, CD Futurist Antiquarianism, genetically splices the immortal beats of the ages with the soundscapes of inner space: memory, (wet) dreams and reflections. Join with the Nocturnal Emissions as they enter another kind of time: where the Millennium is just an insignificant date on one of many absurd and arbitrary calendars. 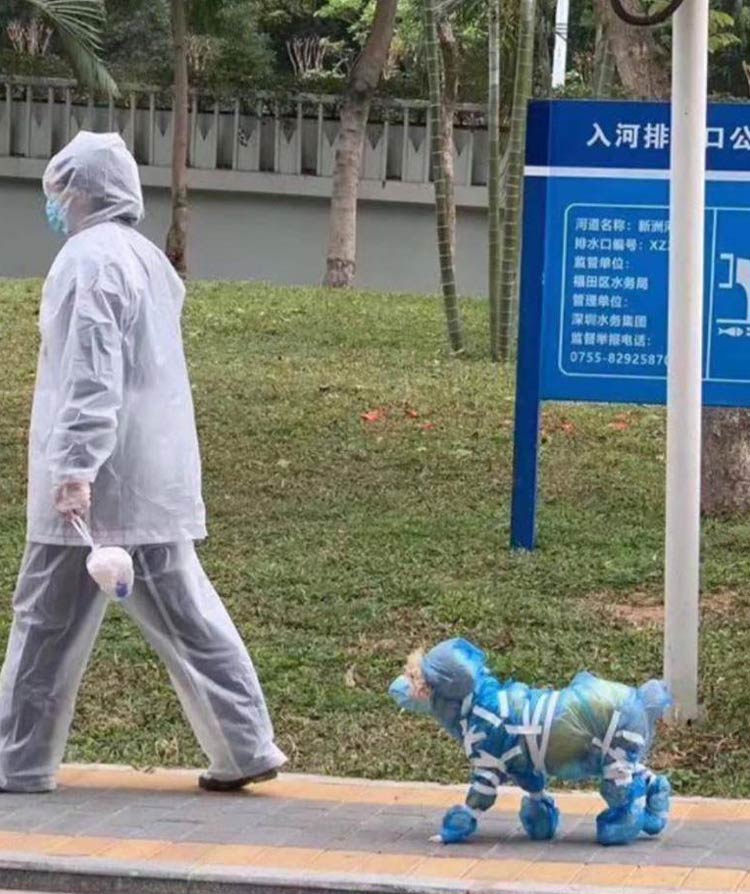