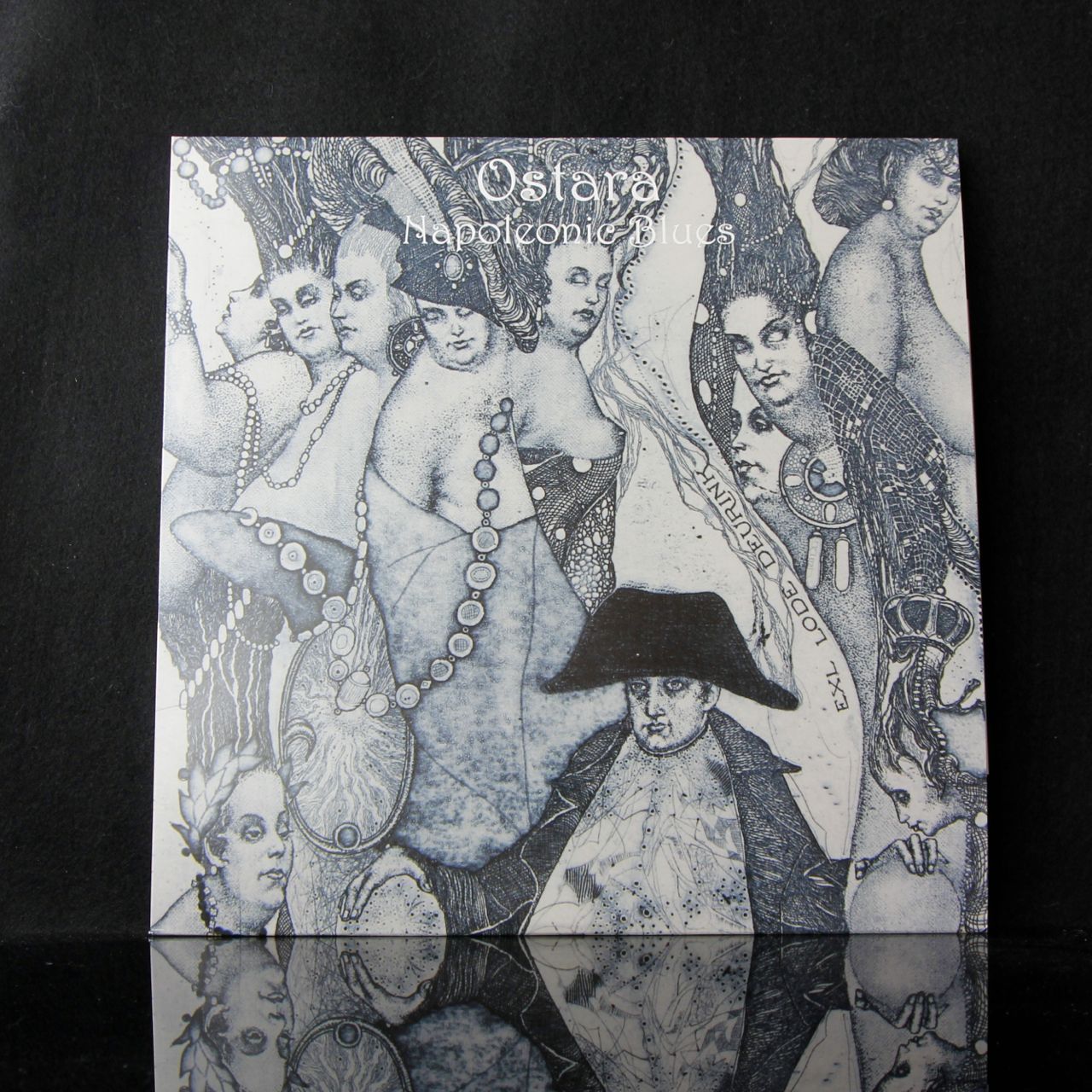 “Napoleonic Blues” is the seventh album by Ostara, and their second release for Soleilmoon, following “Paradise Down South” (SOL 184 CD, 2013).

Inspired by the famous picture of the defeated emperor at Fontainebleu, “Napoleonic Blues” is a reflection on the persistence of the past in the chaos of the present, history’s long shadow that refuses to dissolve. Echoing lines from Virgil on the fall of Rome, the battle hymns of the Crusades, the rebirth of the Islamic Caliphate, the siege of Gaza, the collapse of Detroit and the meditations of St John of the Cross, this is a journey through the night and fog that lingers like the smoke of an eternal flame. Eleven songs, linked by a chain of time, the ancient stalking the modern, the lamp of the golden age lit on the pyre of the darkest days.

Richard Leviathan, formerly of Strength Through Joy, has enjoyed a long creative affiliation with Douglas Pearce of Death In June, who released Strength Through Joy’s single “Dark Rose” and two albums in the mid 1990’s. Leviathan and Pearce collaborated on Death in June’s “Kapo!” and Scorpion Wind with Boyd Rice and John Murphy in 1996. Ostara has been Leviathan’s solo project since 2002, with six previous releases that have firmly established him in the Neofolk genre. Evocative titles, intellectually stimulating poetry, strong melodies, a feel for language, smooth clear voices and a polished professional sound characterise the work of Ostara.

The LP is a limited edition of 265 copies, pressed on ultra-heavy 200 gram black vinyl. Includes lyric sheet. The CD is presented in a sturdy wallet, and includes eight page booklet with credits and lyrics.

Track list (LP):
A1 Devil in Detroit
A2 The Rift
A3 Blood to Stone
A4 The Caliphate
A5 Burnt Offerings
A6 Napoleonic Blues
B1 Red Swan
B2 Canaan
B3 Pyre in the Sky
B4 Dark Night of the Soul
B5 Black Templar 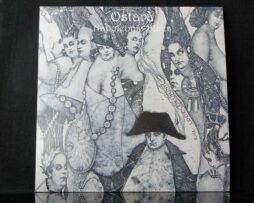