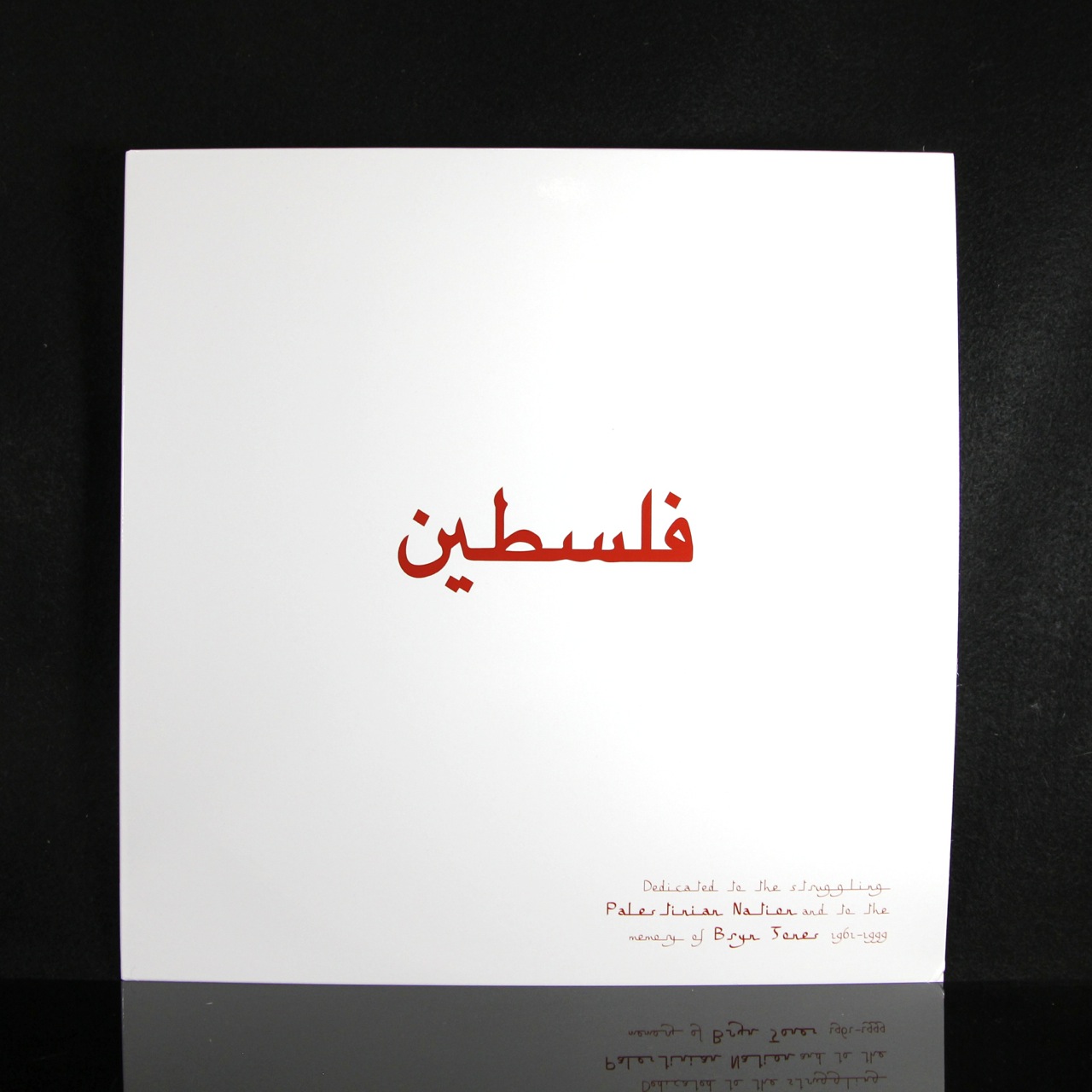 “Palestine” was the first collaboration between Pierre Jolivet of Pacific 231 and Robin Storey of Rapoon. It was originally released as limited CD in 2007 by Old Europa Cafe and “Dedicated to the struggling Palestinian Nation and to the memory of Bryn Jones 1961-1999.” Zoharum is proud to present you a first time ever LP reissue of this important album, as well as a new edition on CD.

Given that “Palestine” is dedicated to Muslimgauze and Israeli-Palestinian conflict it’s easy to predict what you’ll find here. Each side of the record presents the artists’ take on middle eastern rhythm and sound. Side A is raw. For over 20 minutes Pierre Jolivet focuses on subtle processing over hypnotic distorted drum loops. On side B Robin Storey takes us on a long, somewhat IDM-ish trip following what seems to be Muezzin call. The CD contains three bonus tracks that were originally included on the limited Old Europa Cafe version of the album and Pacific’s “el-Arish” business card CDr.

The OEC CD edition from 2007 is presented in a special screen printed Protex-Box / Lever Kick-out box with a black coloured playing side of the CD. 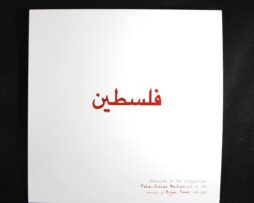