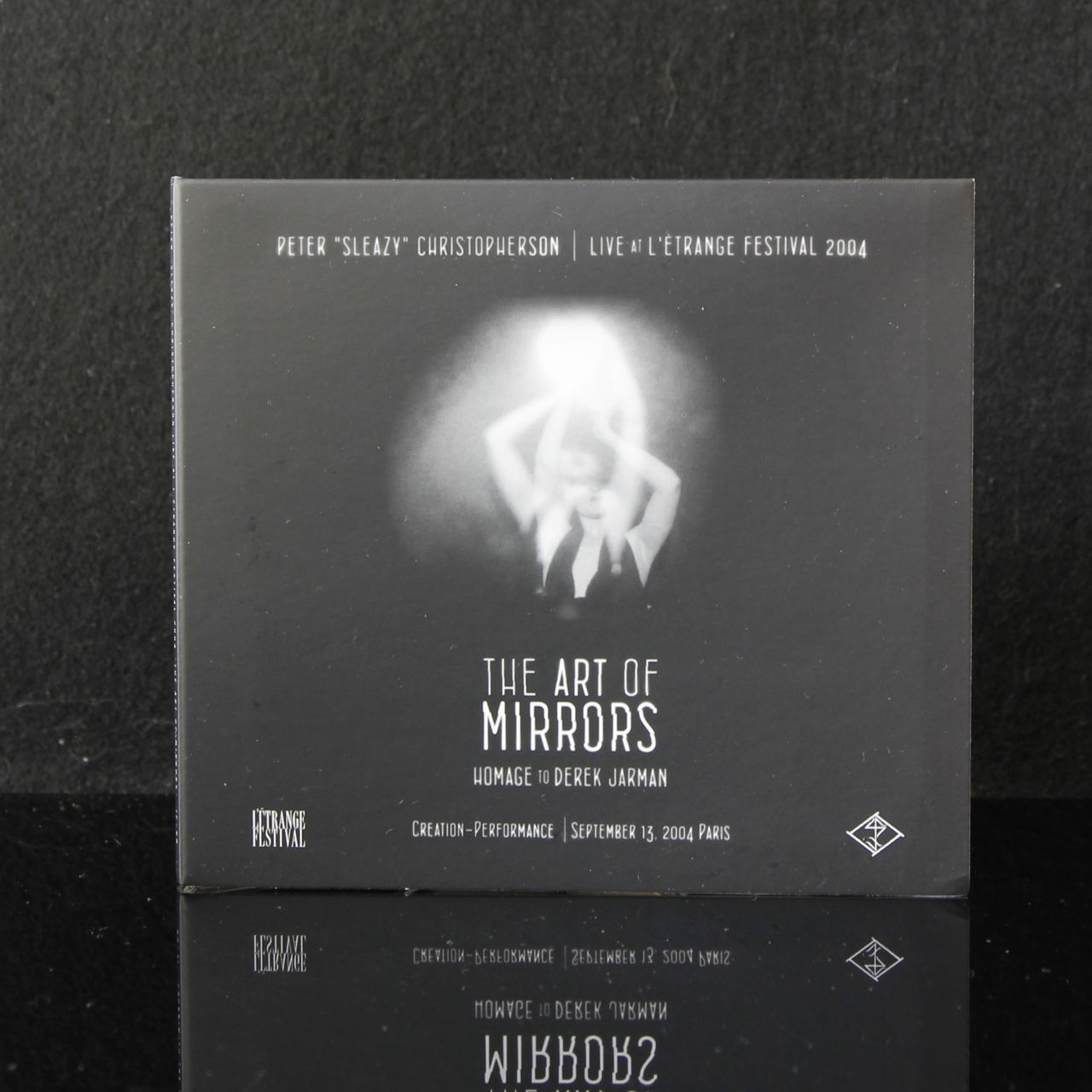 The late Peter “Sleazy” Christopherson, former member of Coil, Throbbing Gristle and Psychic TV, is remembered by Black Mass Rising and Infinite Fog Production Labels with the release of his 2004 performance at L’Étrange Festival, The Art of Mirrors (homage to Derek Jarman). A master of samples, industrial wizard, renowned visual artist, Peter “Sleazy” Christopherson influenced all. Heavy, dark, and otherworldly, this record is sure to bring you towards a trance-like state. 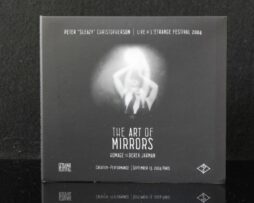