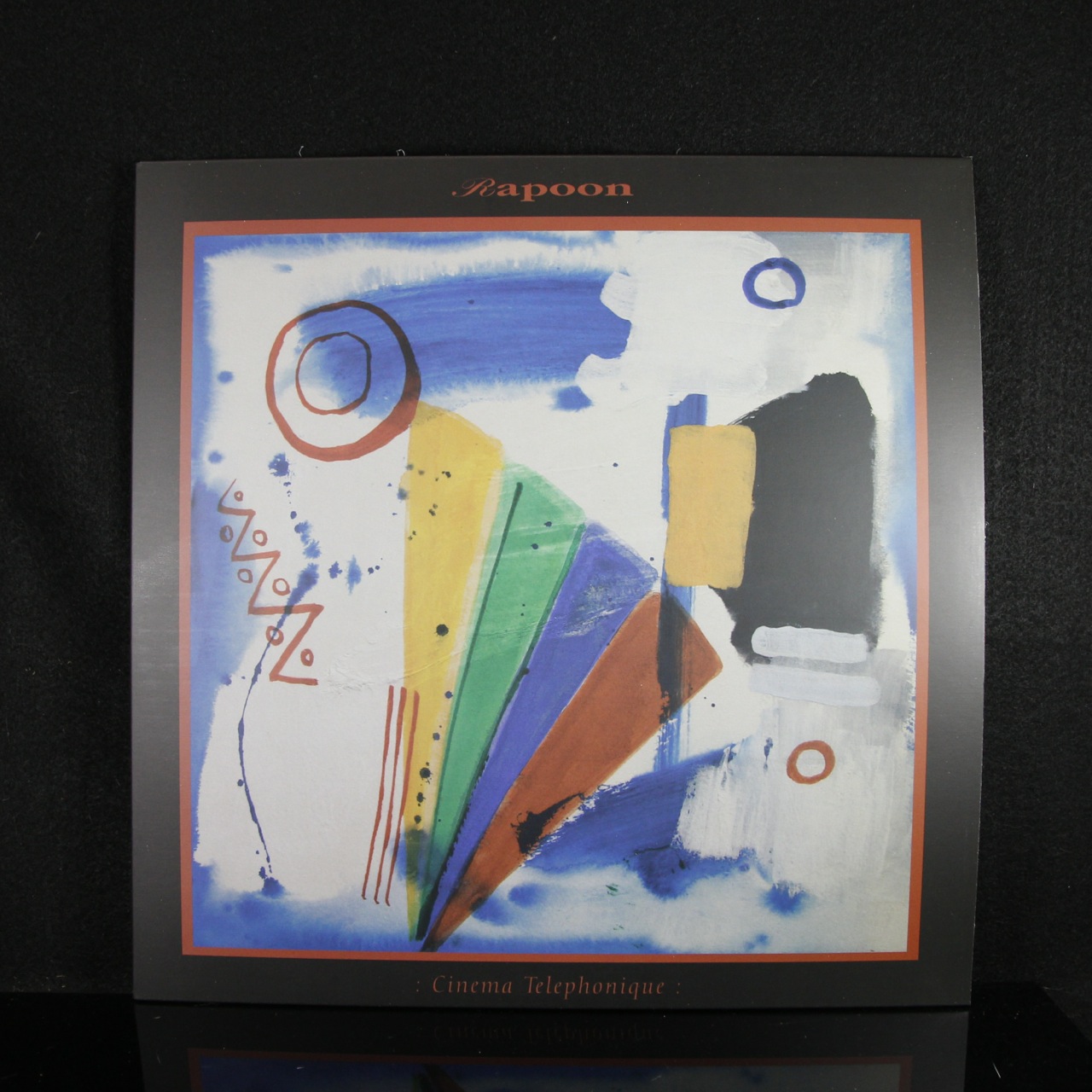 “: Cinema Telephonique :” is an audio description of an imagined film. Robin Storey was inspired to start working on the album by the acoustic phenomenon that appeared while scrolling his sound files into 1010Blackbox sampler with the play activated. Staccato little snapshots of sound evoking cinematic fragments of pictures through the random audio. Every track was played live with looped drum recordings/resampled and multi-triggered. The recordings were then refined in Pro Tools. This album contains material, composed especially for a vinyl plate according to the scheme used before the CD era, when the longplay lasted not much longer than 40 minutes, which contained the entire concept, divided into two sides and also functioning as separate fragments, consisting of several shorter pieces arranged in such an order as to build their proper drama, taking into account factors such as their length, dynamics and sound.
The album is released only as LP on 180g of navy blue, transparent vinyl in a limited edition of 300 copies. 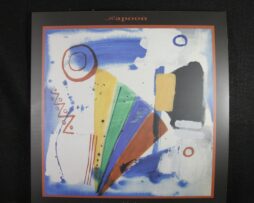