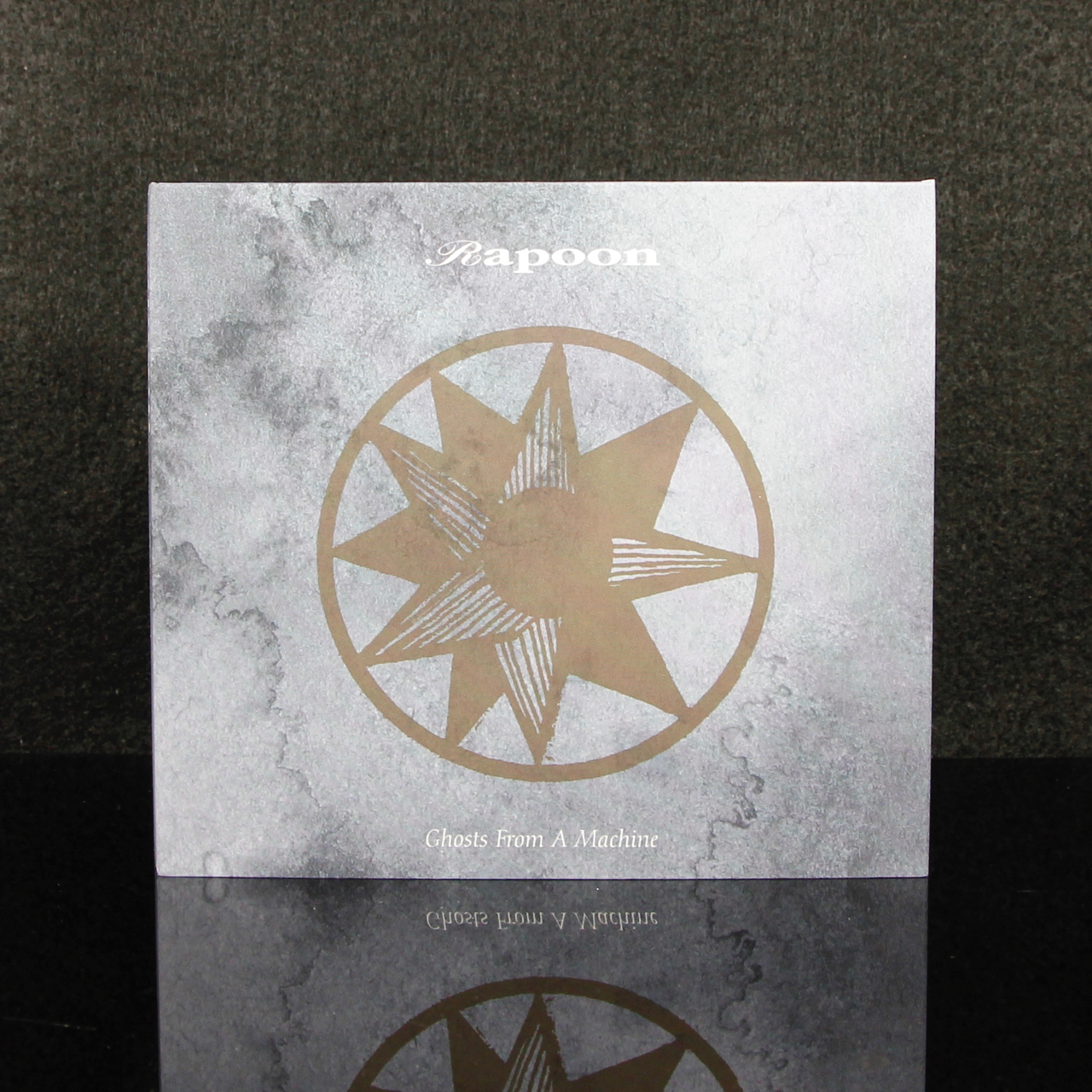 RAPOON – Ghosts From A Machine

The compilation “Ghost From A Machine’ was originally released by German label Vinyl-On-Demand. It contains alternative versions of several pieces composed during the time that the early Rapoon albums, including “Raising Earthly Spirits”, “Fallen Gods”, “Vernal Crossing”, and “Easterly 6 Or 7” were recorded. The pieces were put together by Robin Storey and Frank Mayer to create an entirely new album, released on three vinyl records. For the ten years since it came out, that release has become a rare collector’s item. This new edition, prepared together by the author and Zoharum Records, visually and sonically refers to the first version, creating a sort of echo of the original, available for the first time on three CDs. Issued as an eight-panel digipak, and limited to 500 copies. 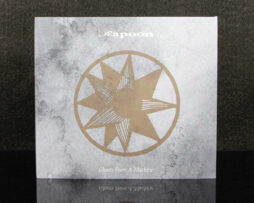