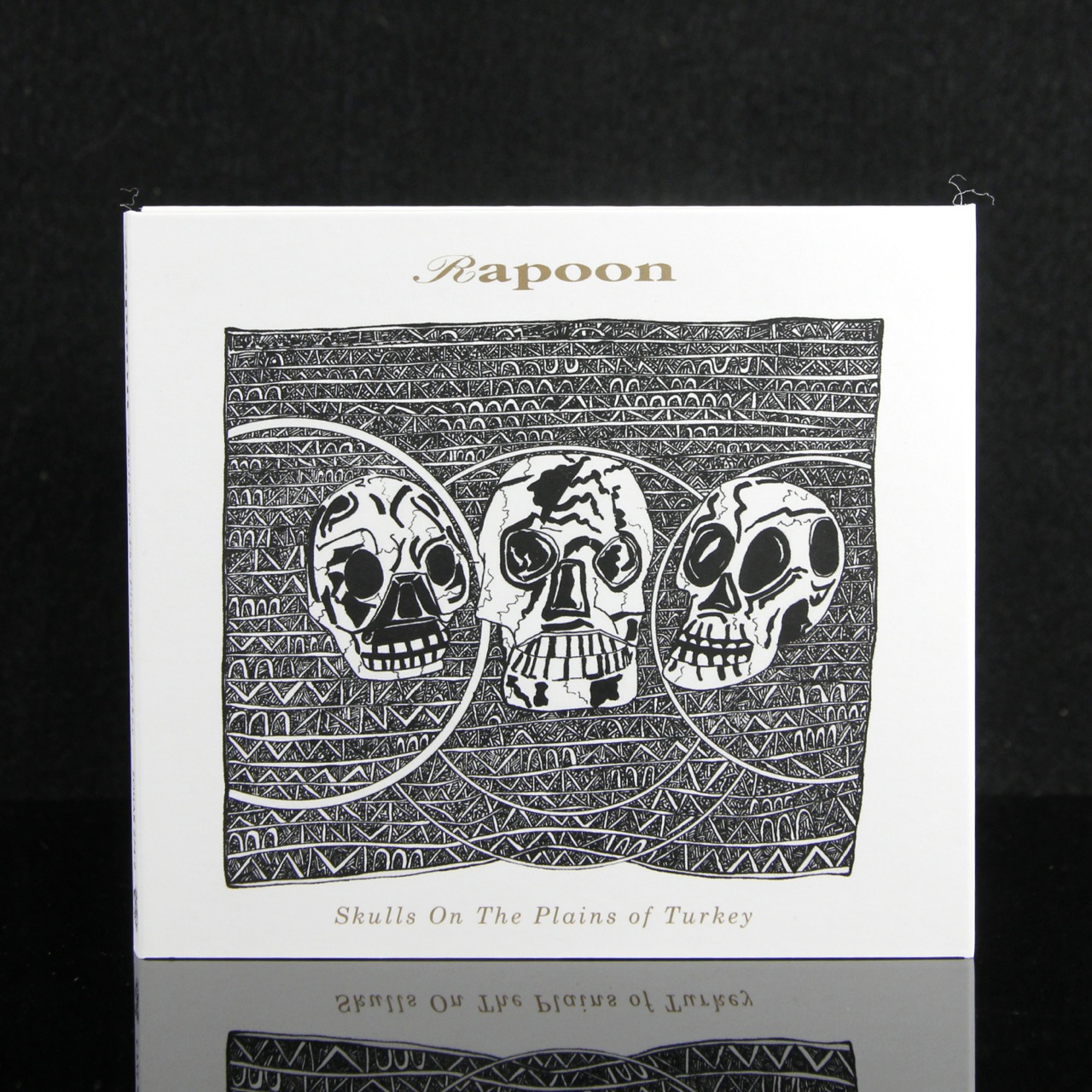 RAPOON – Skulls on the Plains of Turkey

With “Skulls on the Plains of Turkey”, Robin Storey once again invites us to a musical journey closer to the exotic world of the Orient, sparkling with many delicately woven miniatures, based on fragments of melodies, heard as if in the deep sleep phase, when sounds and images reaching us from a distance gently fill the space, giving the impression of an integral part of it. Out of nine tracks filled with tribal rhythms, vocals and a wide palette of colors, an extremely coherent, slightly pulsating ambient emerges in the spirit of the best Rapoon albums. “Skulls On The Plains of Turkey” is also a kind of musical story, inspired by one of those moments when the surrounding space and seemingly ordinary events make us reflect deeper, and which the musician remembers more or less like this: Sitting at a table in front of a bar by the sea in Chania, watching the crashing waves and enjoying the beauty of this place, I watched a ball of white light moving from behind the eastern headland and disappearing behind the west. She was moving at speeds impossible for a boat or plane. I looked around to see if anyone else noticed … but everyone was just staring at the glass screens of their phones. In Terminator 2, young John Connor asks the terminator “we’re not gonna do this, are we?” I mean people. All this can be read somewhere in the small phrases and compositional structures on which this meditative, slightly reflective concept was based.

CD folded in digipack, printed in gold and black. Limited edition of 400 copies. 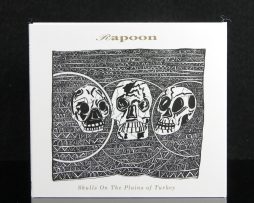 You're viewing: RAPOON – Skulls on the Plains of Turkey $17.40
Add to cart