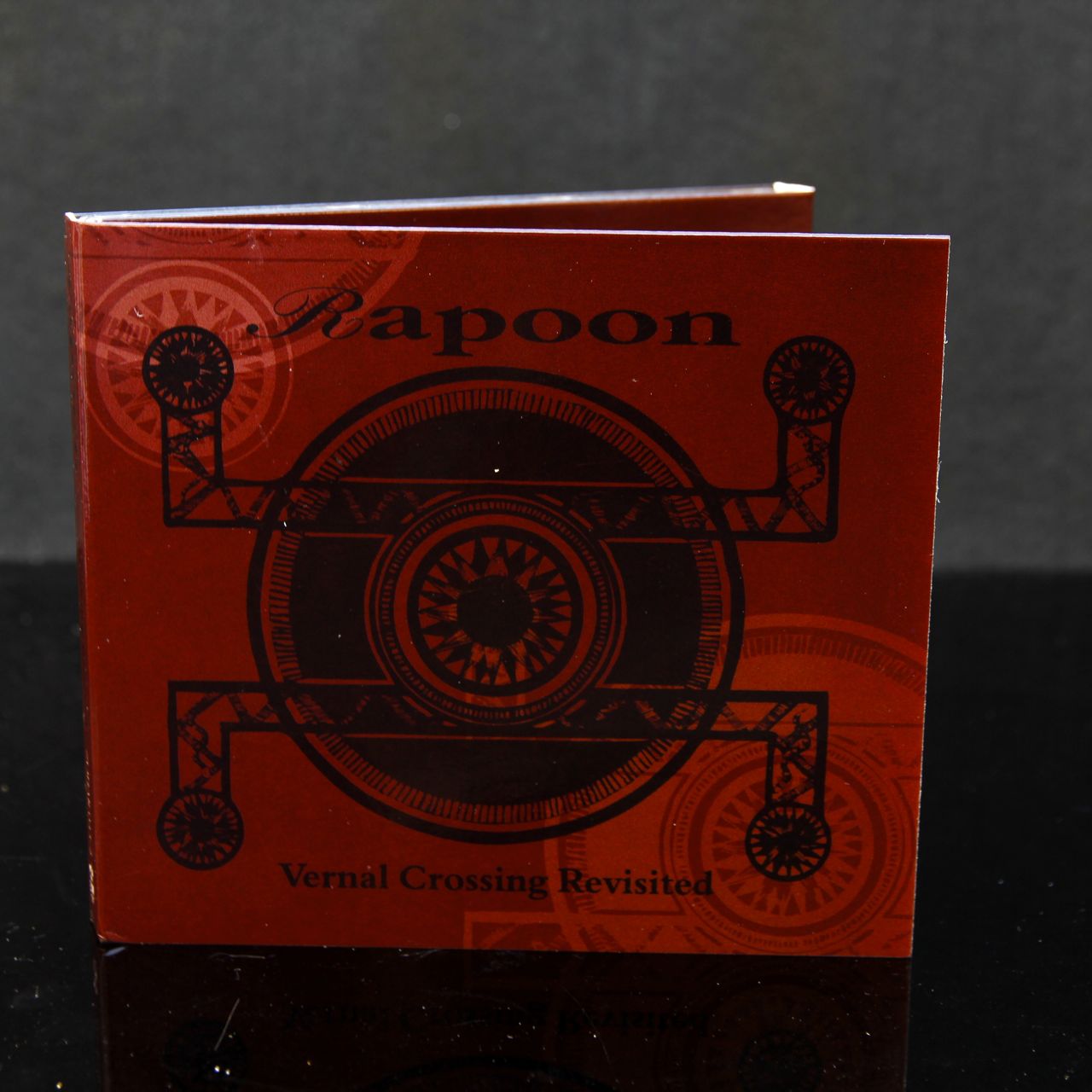 This is the fourth Rapoon release for Polish label Zoharum. “Vernal Crossing Revisted” is a double CD marking the 20th anniversary of “Vernal Crossing”, Robin Storey’s third album. But it’s not a mere reissue. The artist revisited the original and adapted it for the 21 century, hence the title. “Vernal Crossing Revisited” is two sides of the same coin: the first disc is a remastered version of the original album, and the other one is the 2013 reinterpretation of the original. This is Rapoon at its most rhythmic stage. Prepare yourself for the journey to the desert. CD1 – Original 1993 (remastered version), CD2 – Remake 2013 (new version) 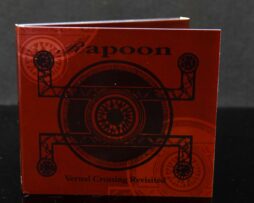